Apparently, HTC has a squeezable phone and it’s launching in May 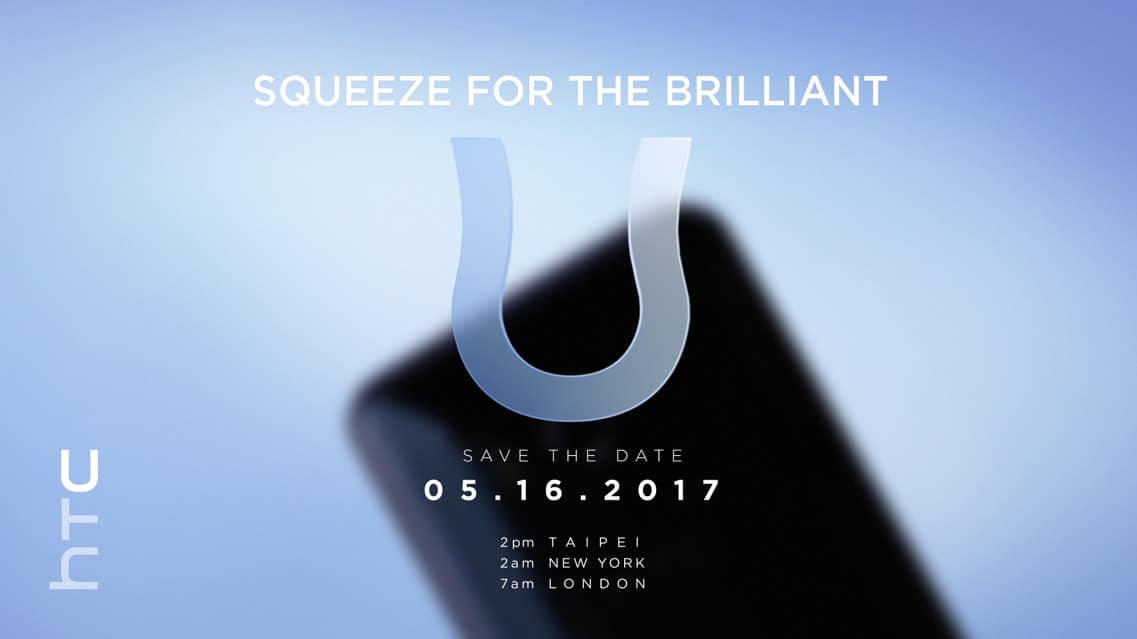 Remember HTC smartphones? Well, they’re still around. After some financial flops and lackluster device launches, the company is looking to save face with the launch of a new flagship phone called the HTC U.

The announcement was made on the company’s Twitter page accompanied with a video that shows off the new phone. Unfortunately, the video doesn’t tell us much other than a launch date and someone squeezing the phone on both sides for whatever reason. The tagline “Squeeze for the brilliant” is also displayed on the video. Again, not much to go off on here.

Android Authority notes that the phone will implement “Edge Sense,” a technology that allows the device to recognize pressure on both sides of the phone. Think gesture controls. Users will have the ability to launch a number of applications and functions by simply applying pressure to the sides of the phone.

Will this just be another gimmick from HTC? Sounds like it but let’s not count anything out just yet. HTC plans on unveiling the phone on May 16 at 2 a.m. ET.