This is legal blackmail at its absolute finest. 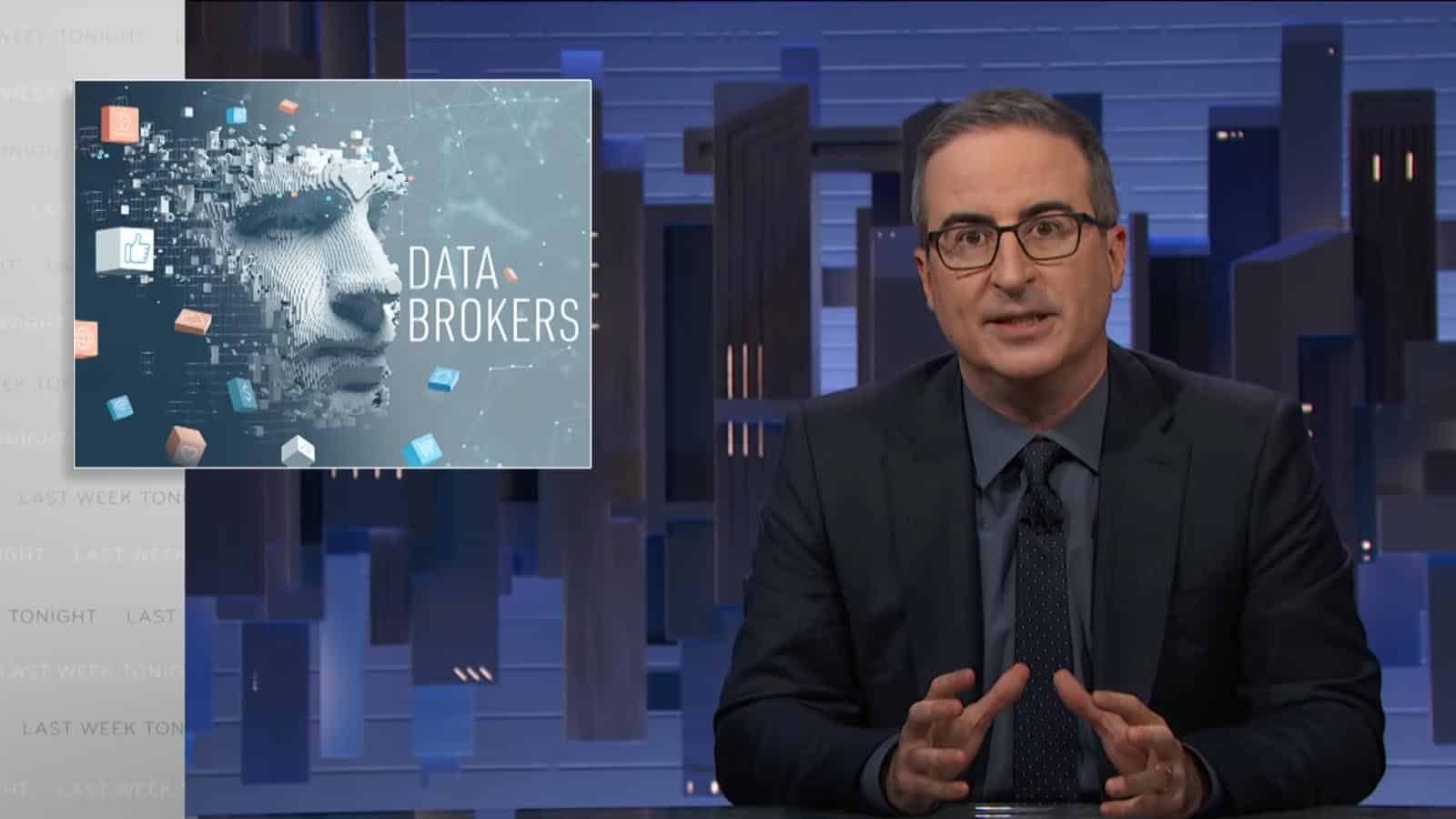 John Oliver has always been an agent of chaos, but his recent experiment took things to a new level. In an effort to show just how dangerous data brokering can be, Oliver devised a devious plan to target Congress members with potential blackmail.

Let me break this down a bit. Oliver began his segment on Last Week Tonight by outlining what data brokers do and how invasive they can be.

Essentially, it is completely legal for brokers to buy and sell all kinds of personal information gathered by tracking users’ web activity.

Oliver then goes on to note that the only time Congress has done anything about similar activity was when government officials became the target.

He then tells the story of Robert Bork. Bork was a Supreme Court nominee whose video rental history became public during his nomination back in the 1980s. That immediately led to a new law called the Video Privacy Protection Act.

“So it seems when Congress’s own privacy is at risk, they somehow find a way to act,” Oliver said. And Oliver’s shenanigans were just beginning.

Oliver initially devised a plan to pay data brokers to go phishing for a group consisting of men aged 45 and up who lived close to the United States Capitol. He also set parameters to look for people who visit sites related to divorce, massages, hair loss, and mid-life crises.

Surprisingly, or maybe not so surprisingly given the target group, there were tons of clicks on each of the ads. Three of the clicks came from men who could have actually been inside the Capitol Building when clicking the ad.

Then the absolute madman John Oliver printed out all of the data collected on Congress members and put it in a manila folder. Essentially, he blackmailed Congress members with data that he collected completely legally through malicious targeted advertising.

“If you happen to be a legislator who is feeling a little nervous right now about whether your information is in this envelope, and if you’re terrified about what I might do with it, you might want to channel that worry into making sure that I can’t do anything. Anyway, sleep well!” is how he closed the show. God bless John Oliver.