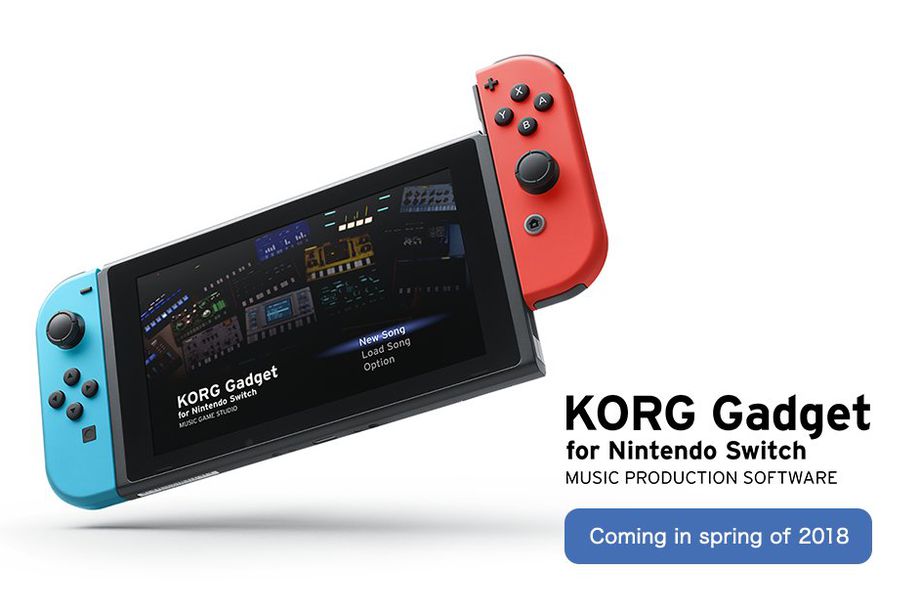 If you love combining music and video games, then you are going to want what Korg has to offer. Korg, the popular company behind keytars and other instruments, is bringing their Gadget Studio to the Nintendo Switch in Spring-ish 2018.

The price has yet to be determined, and not much is known. However, Korg has put out a site for the game and has shown the software in Japan. 4Gamer noted that Korg Gadget is an optimized version of the digital workstation and the game will have Joy-Con motion control integration along with multiplayer and options for up to 4 player play.

Korg has developed hardware and software for Nintendo and mobile in the past. It’s cool to see games like this come to the Switch. Making the Switch library broader and appealing to more audiences will only sell more units.