Looks like Apple is announcing the Apple Watch on March 9

The date has been set! Apple will be holding holding a press event on March for the Apple Watch. 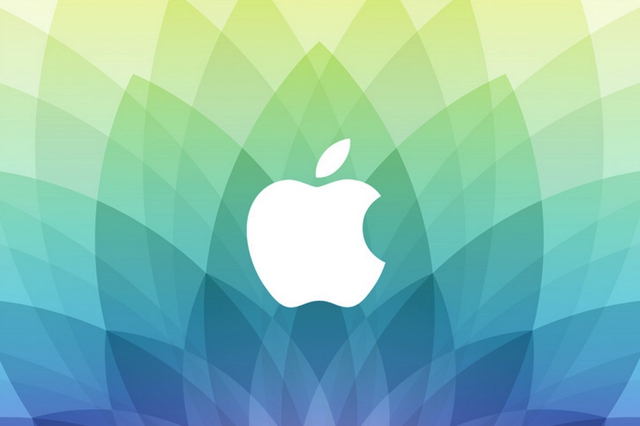 Alright folks, the date has been set. No longer will we have to endure countless rumors, hot-takes, and whatever tech blogs throw our way regarding the release date of the Apple Watch. Earlier on Thursday, February 26th, Apple started sending out invites to a March 9th event in San Francisco hinting at the release of their highly anticipated wearable. This event will definitely be one to watch (see what I did there?)

In true Apple fashion, the company usually hints at what they’re releasing in their press invites. This one was no different. The words “Spring Forward” were mentioned in this invite, which could easily mean something related to watch. Who really knows, but with the all the news we’ve heard this far, the company is likely to mention something about the watch.

In terms of pricing, the Apple Watch “will start at $350 for the aluminum Sport model, but the company has remained silent on pricing details around both the regular version and its ultra-luxurious Apple Watch Edition” reports The Verge.

We’ll likely hear more about the event prior to March 9th, but it’s expected that the company will provide details regarding pricing, features, and a release date. We’ll keep you posted.