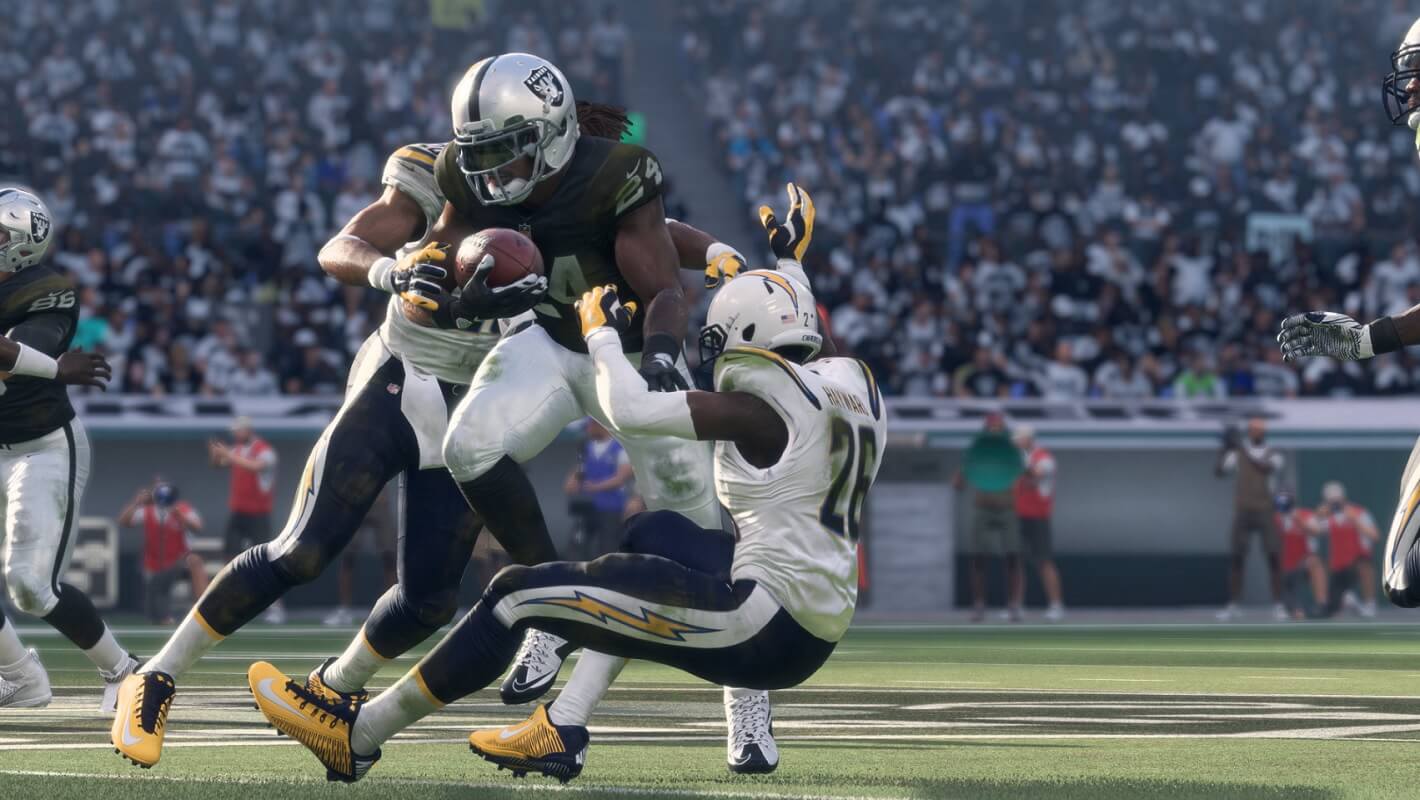 If you’re a die-hard Madden

fan and you’re coincidently running out of time on your Xbox Live Gold membership, then buddy, we have a deal for you.

For a limited time only, if you purchase this three month Xbox Live Gold membership for $25 bucks, Amazon will throw in a free Madden Ultimate Team Pack token in with your purchase. Sure, it’s only a $5 value, but hey, it’s better than spending real money in the actual game.

If you plan on pulling the trigger, the Xbox Live Gold membership and the token will sent over to you as digital codes to your Games and Software Library at Amazon.

Gaming is better with Xbox Live Gold. Join the best community of gamers on the most advanced multiplayer network, where dedicated servers maximize performance, speed, and reliability. Experience the best in competitive and cooperative gaming with franchises like Halo, Gears of War, and Forza Motorsport.

Get free games every month, worth up to $700 a year, including Xbox 360 games playable on Xbox One. You also save up to 50-75% off games in the Xbox Store. With millions of gamers worldwide and so many games to play, now’s a great time to go Gold.


Just a heads up, if you buy something through our links, we may get a small share of the sale. Click here for more.