Meet Ephemeral, the company developing tattoo ink that disappears after a year

Looking to secure their spot as a TechCrunch Disrupt winner, Ephemeral shows off their disappearing tattoo ink. 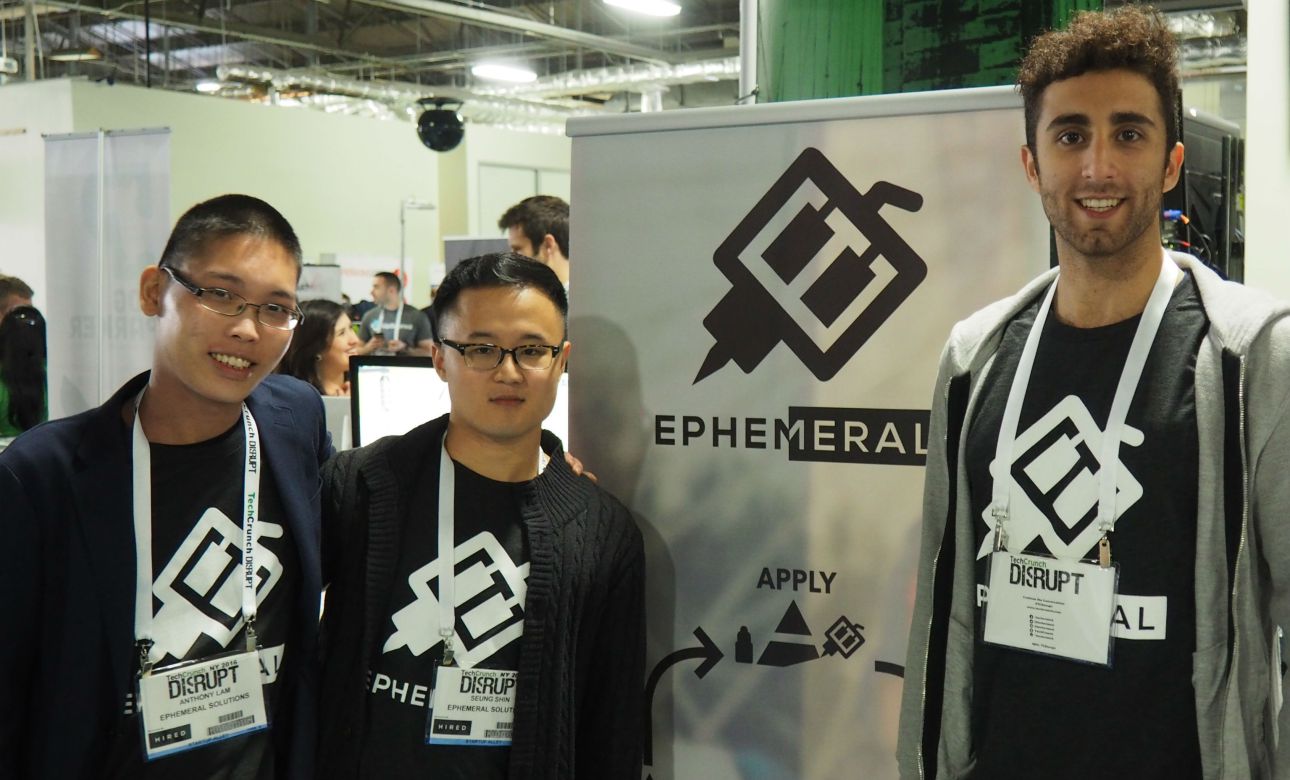 Looking to secure their spot as a TechCrunch Disrupt winner, Ephemeral shows off their disappearing tattoo ink.

One of the most obvious drawbacks of tattoos is that they last forever. Ephemeral is a company looking to change that with a special developed ink that disappears after a year.

Tattoo inks today are permanent because of the fact that the dye molecules are too big for your body’s immune system to take away,” says co-founder Anthony Lam, in a recent statement to TechCrunch.

By using smaller molecules, we’ve encapsulated them inside this spherical structure that’s big enough that your immune system doesn’t take it away. But when you remove it, it essentially eats away one of the components and the dye molecules are flushed out.

So as you can see, Ephemeral is actually a two-part system which includes the disappearing ink tied with a special removal solution that completely removes the tattoo. 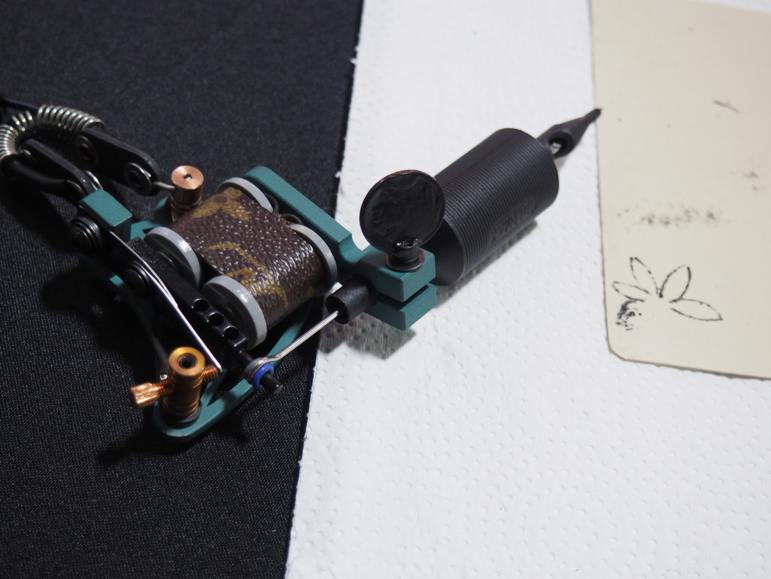 Unfortunately, we won’t see this in action anytime soon, but they’re working on it. They’re still testing out the product on cells, eventually working their way up to pig skin. Shin says they expect to see something hit the market sometime of fall of next year.

Ephemeral showed off their stuff recently this week at TechCrunch Disrupt where they’re competing with a number of startups for the coveted Disrupt Cup as well as a $50K cash prize.