Meet The Tourbillion, the theme park ride of the future 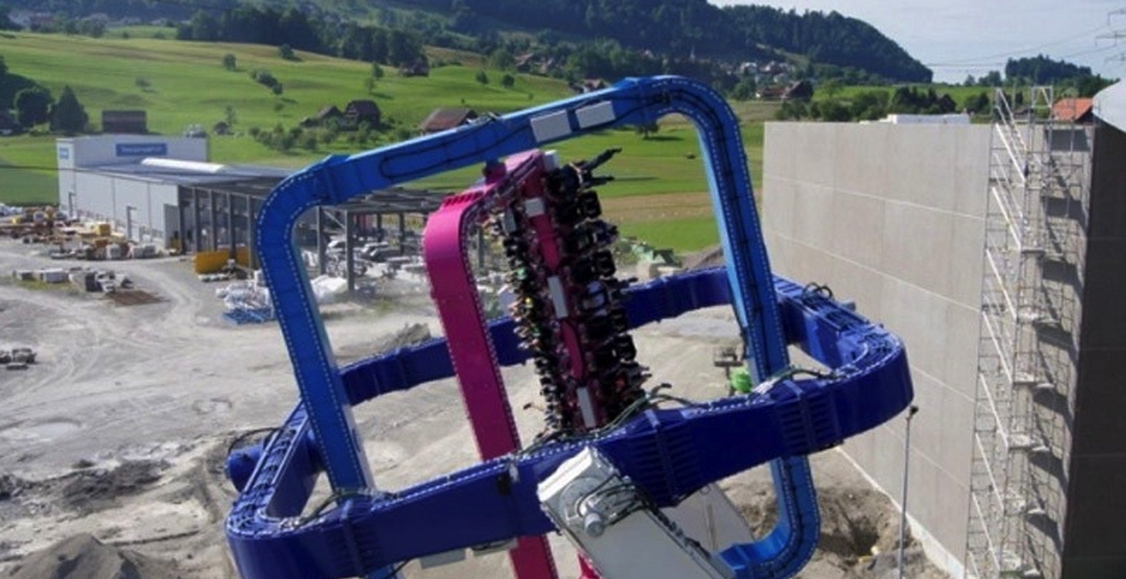 “A group of Swiss engineers has created what looks like the amusement park ride most likely to kill you Final Destination style. The ride is called The Tourbillion, which is a French word that translates to whirlwind. It was created by a Swiss firm called ABC Rides and it looks insane. It has taken three years to create The Tourbillion and the ride is finally ready to be unveiled to the world.”