Metal Gear Survive due out in February 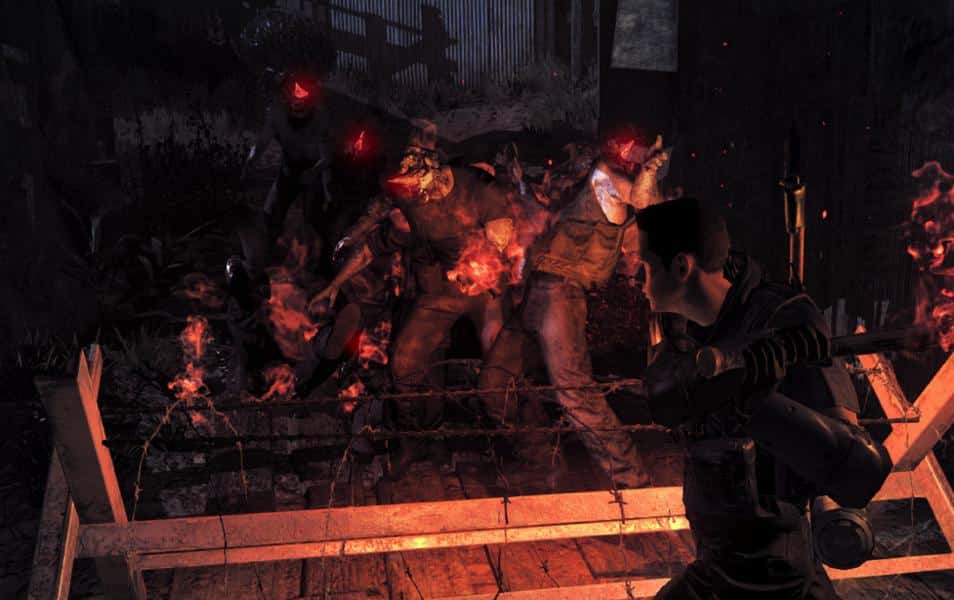 We haven’t seen any glimmer of another Metal Gear Solid since the release of Phantom Pain 2 years ago. Today, out of the wild, Konami dropped a surprise. Showing they aren’t ready to let go of the franchise just yet, Metal Gear Survive has been announced and is due out February 20, 2018.

Metal Gear Survive is clearly a spin-off and pushes away from the main storyline, but still maintains the tactics of stealth. Pre-orders will come with the “Day 1 Survival Pack Bonus”, which includes 4 gold-plated weapons, 4 “metallic survival scarves”, 2 emotes, special face paint skin, box accessory, and a Mother Base nameplate.

Screenshots shown on the Metal Gear Survive website shows 3 different creatures that will be featured in the game along with 2 different modes, single and online co-op. It seems like Konami went all in with this game and I am excited to see what they have to put out.