You’ll soon be able to run Microsoft’s Cortana on your Android and iOS devices. 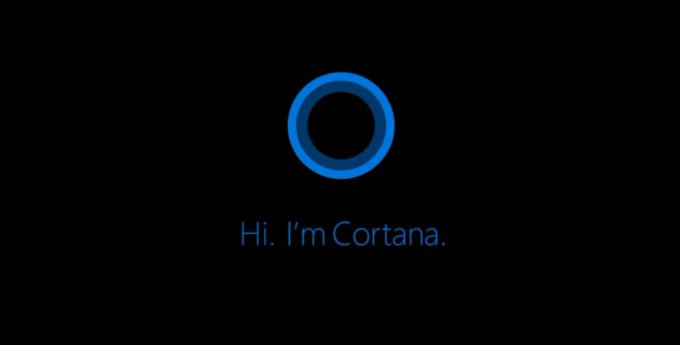 Looks like Microsoft is bringing its digital voice assistant Cortona over to the dark side by making it available as a standalone app for Android and iOS devices, reports Reuters.

Before this announcement, Microsoft exclusively ran Cortana on Windows phones. But it’s also worth mentioning that it will additionally be available for Windows 10 desktops this fall, something they announced back in January.

“We’re defining the competitive landscape… of who can provide the most supportive services that make life easier, keep track of things, that complement human memory in a way that helps us get things done,” Eric Horvitz, managing director of Microsoft Research tells Reuters.

When it comes to launching Microsoft’s “digital assistant” Cortana across new platforms, you can bet Microsoft is beefing it up prior to its launch. Their doing this by “working on an advanced version of its voice assistant, incorporating research from an artificial intelligence project called Einstein” reports The Next Web.

I’ve personally tried Cortana and found it to be quite useful. It can essentially do whatever Siri and Google Now can handle. For example, you can check the weather, remind you of appointments, and more. I found that it actually has some strengths over Siri and Google Now in certain cases. With this announcement, sounds like Microsoft is going to be giving Google and Apple a run for their money.

Unfortunately Microsoft hasn’t announced when it’s launching Cortana across these platforms, but we’ll keep you posted when we hear something.