MSQRD allows users to record video selfie animations, change the way you look and send it to friends via your favorite messengers and social networks. 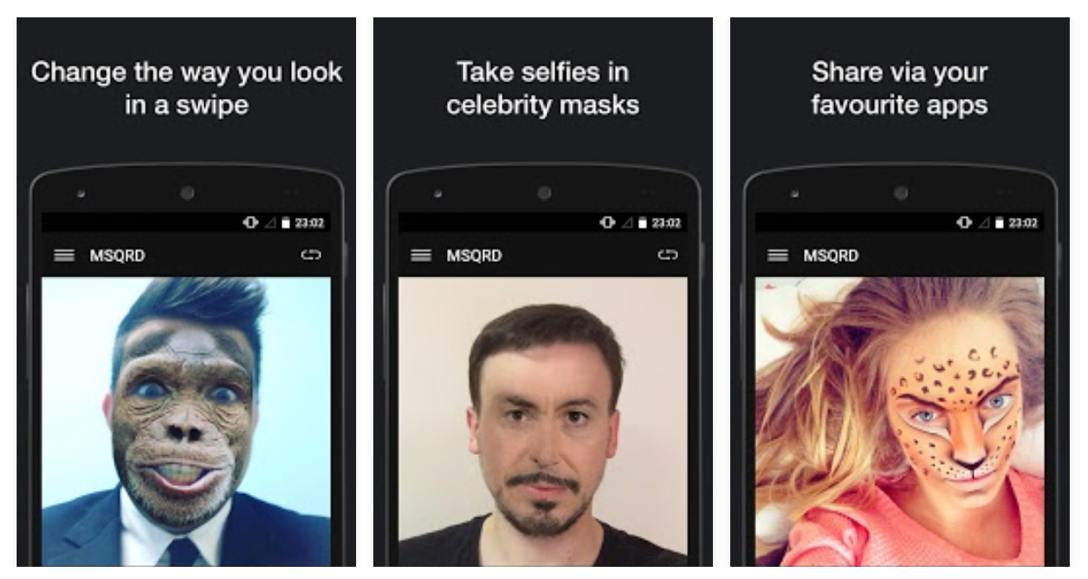 MSQRD allows users to record video selfie animations, change the way you look and send it to friends via your favorite messengers and social networks.

MSQRD is a new smartphone application that caters to users who take a lot of selfie videos seen on SnapChat. However, this app allows users to add comedic filters on their videos. There are actually more features than SnapChat offers.

Developed by Masquerade Technologies, the MSQRD application takes full advantage of a smartphone’s rear facing camera. Any smartphone user will be familiar with how to set up a phone’s camera. They should also be familiar with the various social media platforms where images and video can be shared.  Luckily for those wanting to show off their videos to everyone, MSQRD’s videos can be shared

Users of the MSQRD application will take their short video. After recording, the users will be sent to a menu where they will be given near endless options to add something silly to their selfie videos.

Giving you’re self a unique facelift

When it comes to selections to spruce up the selfie videos, MSQRD can provide something for everyone. From putting animal faces on yourself, to giving yourself a morbid makeover to wanting to look like a random celebrity. The app also has the face-swapping feature, which is being shared all over Facebook and other social media websites, due to its comedic results. The MSQRD app can give anyone’s selfie a creative, but overall hilarious, look. 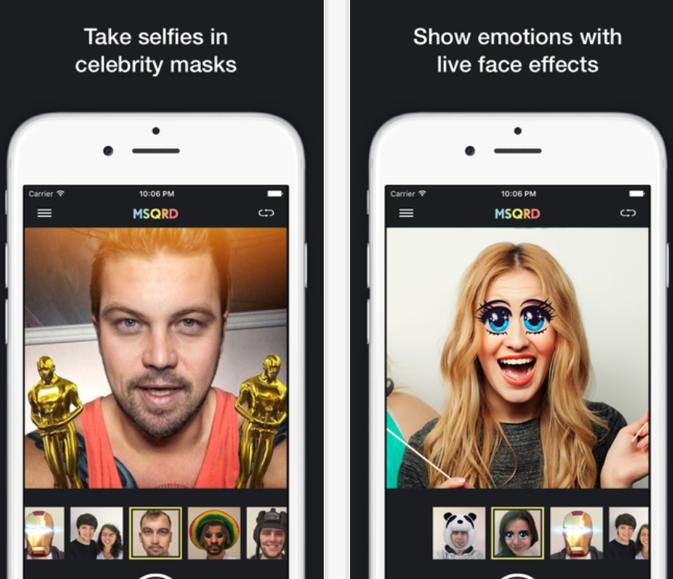 Users have the ability to buy a few extra effects and filters, thanks to a separate store which is also developed and created by Masquerade Technologies.

“Ready for my closeup!”

The MSQRD is bound to create some big laughs amongst its users and whoever is going to see these silly videos. The app is now available for Android and iOS.

Snapchat Plus adds BFFs and Story stats for $3.99 a month