If you’re into getting the shit scared out of you from a game, Narcosis is the game to play. 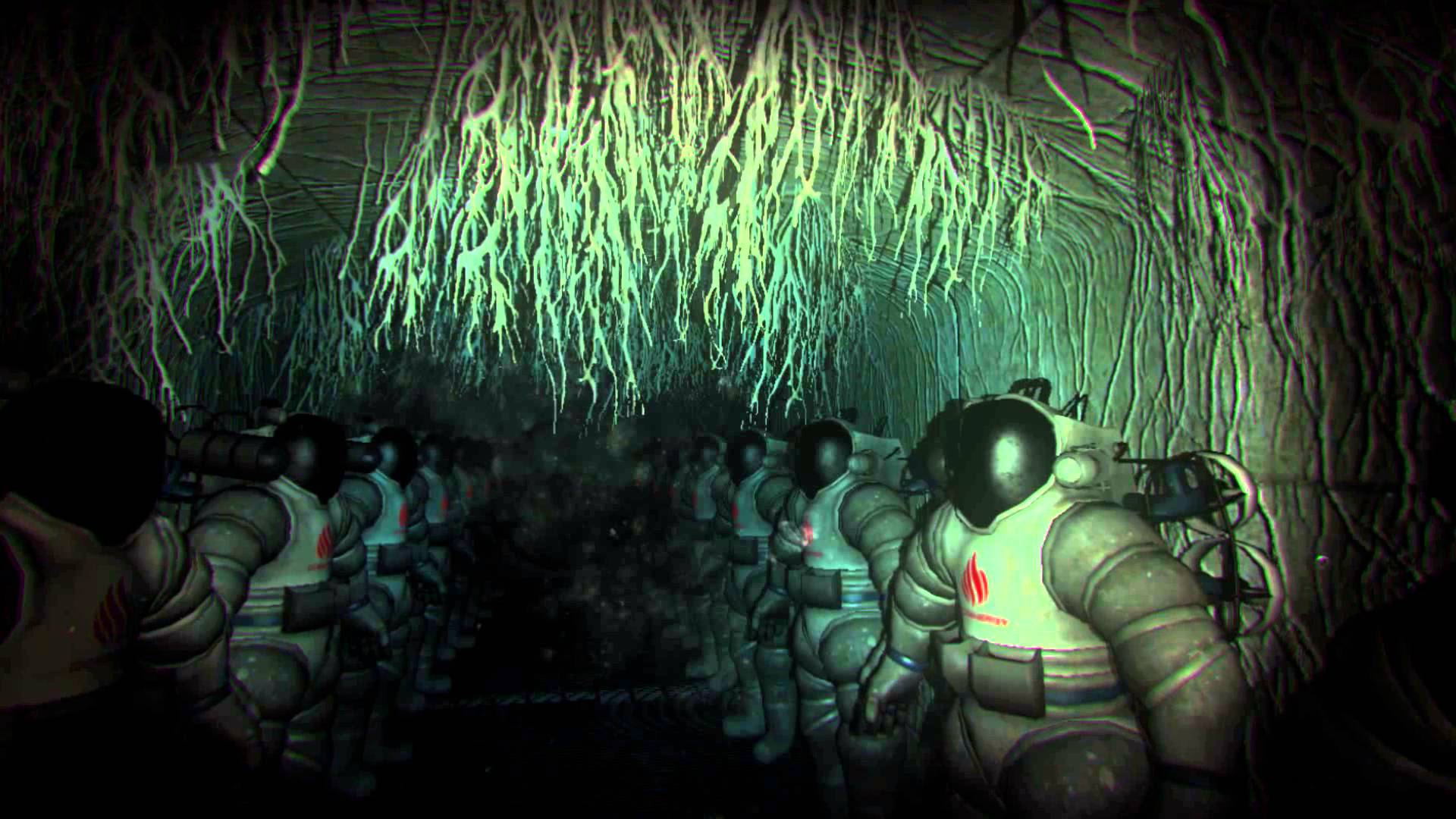 If you’re into getting the shit scared out of you from a game, Narcosis is the game to play.

Two years ago, I visited the Oculus booth at E3 and had one of the best VR experiences in my life when I got to play Alien: Isolation. Unfortunately, the game itself never saw a release on a VR platform and VR as a whole has pretty much been a gimmicky disappointment.

However, at this year’s E3, I was able to see the game Narcosis. It may not be perfect, but it captured a lot of what I liked in my initial VR experience.

In Narcosis, you are trapped deep underwater in a sea lab. There’s been a horrible accident, your colleagues are dead and there are dangerous sea creatures lurking in the breached sea lab. It seems that you need to get to safety, but your oxygen and sanity are limited. As you explore inside and outside the lab, it appears that you begin to lose touch with reality and began to see all sorts of hallucinations. The game forces you to manage your oxygen consumption, your stress and health all at the same time, all while fending off dangerous sea creatures.

In many ways, the slim corridors, pod-like rooms and generally feeling of danger and despair really remind me of Alien: Isolation. Narcosis, however, isn’t some cheap bootleg, it’s a full fledged adventure that shows a ton of potential. I’m still a massive critic of VR, but there were a few moments in the game where I even muttered “Whoa”.

The demo I was able to play had two different aspects of the game to experience. First was within the sea lab, I was trying to get out, or find safety or something. While I explored the lab, my oxygen supple dwindled and I was forced to fend off small sea creatures while a giant enemy crab seemed to stalk me. It was dark and creepy, the conclusion of the section was when I ended up in a room where the door seemingly disappeared. It was jarring because up to that point, there were only a few minor hallucinations I had experienced. 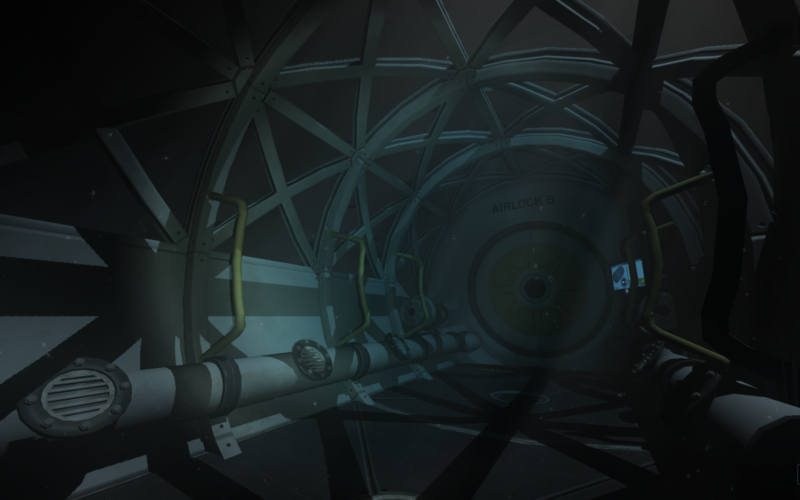 The second part of the demo was outside of the sea lab. I was trying to navigate underwater tunnels and had no way to recharge my oxygen levels. My character narrated how his father had forced him to swim and the abusive nature he was taught. It in many ways mirrored his attempts to survive. Once I was free from the underwater maze, I was greeted with a deep abyss with only limited footing to try to continue my adventure. During this segment, I saw many different ghost-like hallucinations and it was certainly a creepy atmosphere. I was really impressed.

If I ever get myself a VR headset, Narcosis is on the incredibly short list of games I already know I need to get. When Narcosis finds a non-VR release, I will be playing it as well. Either way, the game captures the suspense that games like that should. Keep an eye on this one for sure.