Here’s everything coming to Netflix in March 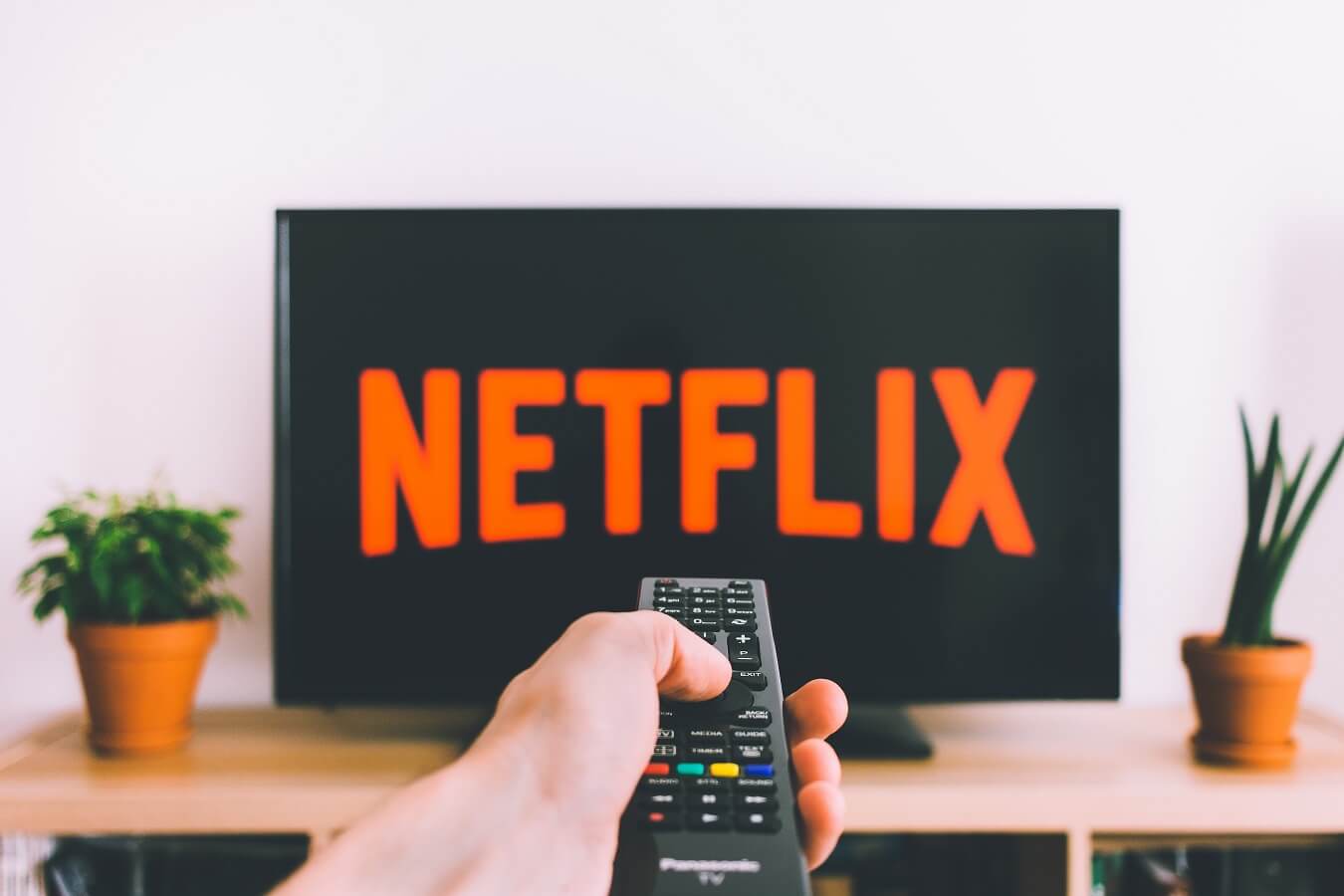 Netflix is really turning up the heat next month. The daddy-O of video streaming had 38 new Original shows and movies debut in February and is set to bring another 60 all-new, Netflix-produced shows and movies in March.

You’ll have to wait almost until March is over for The Highwaymen, the Kevin Costner, and Woody Harrelson flick about the detectives that took down Bonnie and Clyde, but it should be worth it. I’ll watch it just for Woody tbh, he’s always entertaining.

If you’re more of a fan of third-party content, March won’t disappoint either. The genre-twisting horror comedy Tucker and Dale vs. Evil arrives on the 29th, and other classics like Crouching Tiger, Hidden Dragon, A Clockwork Orange, and The Hurt Locker all turn up on the first.

Oh, and if you’ve never seen Newsies: The Broadway Musical – go watch it before it disappears from Netflix on March 5th.