Nintendo denies its upcoming NX console will run on Android

Nintendo is putting the kibosh on rumors that its next gaming console will run on Google’s Android operating system. 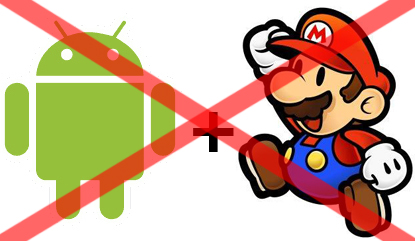 According to a recent report by The Wall Street Journal, Nintendo’s upcoming gaming system, codenamed NX, will not run Android after all.

This update arrives after an insider told Nikkei, a respectable Japanese business magazine, that the NX would indeed be powered by Google’s open source OS in order to attract more third-party developers.

“There is no truth to the report saying that we are planning to adopt Android for NX.”

It is known, however, that Nikkei has a pristine track record for getting its reports correct. Moreover, Nintendo has also denied many early reports that have ended up being accurate.

This Foxpark solar wireless backup camera is down to $122