Playstation Mobile is being shut down this Summer

After only launching three years ago, Sony is dropping the hammer on Playstation Mobile. 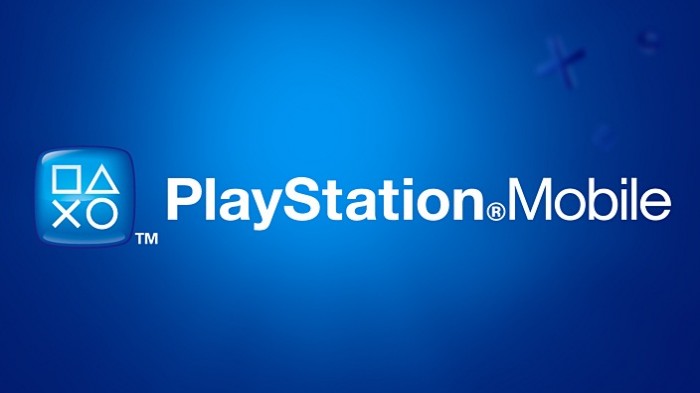 With Sony cleaning house and dropping dead weight in an attempt to save money, the company seems to be in the midst of “trimming the fat.” Putting the business cliches aside, the fact is: people are losing jobs, and while other cliches are being tossed around, it’s still sad to see. The latest victim is Sony’s Playstation Mobile, a service launched only three years ago in October, 2012. 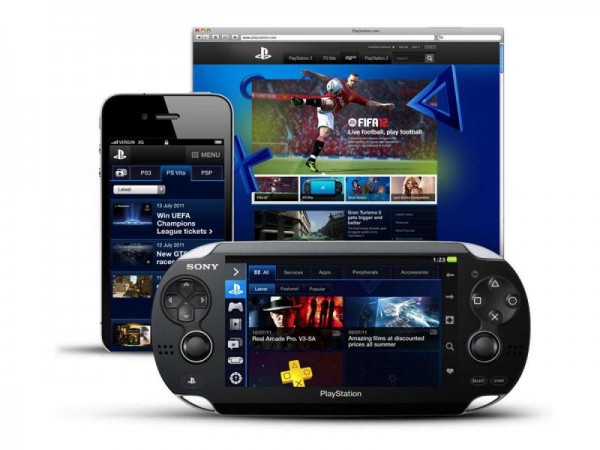 The service was used to provide content to users on Android, Playstation TV, and Playstation Vita, but was met with very little excitement, forcing the company to waive the publisher licensing fee in an attempt to get more developers to create content. Last year Android support was stopped altogether, and today Sony has announced that the service will be shutting down later this year. The storefront, where users purchase content, will be removed as of July 2015, with the service shutting down entirely on September 10, 2015.

Those few who actually purchased content on Playstation Mobile will be able to access their content as usual through September 10, 2015, but must complete special steps if content is to be accessed after that. According to the Playstation Blog:

“Consumers will still be able to access and play the PSM content they have purchased, after September 10, 2015, by activating their devices using the instructions below. Your device must be connected to the Internet in order to activate your device. Previously, content was automatically authenticated whenever the device connected to the Internet, but this will not happen after September 10, 2015.

Steps on activating your device: