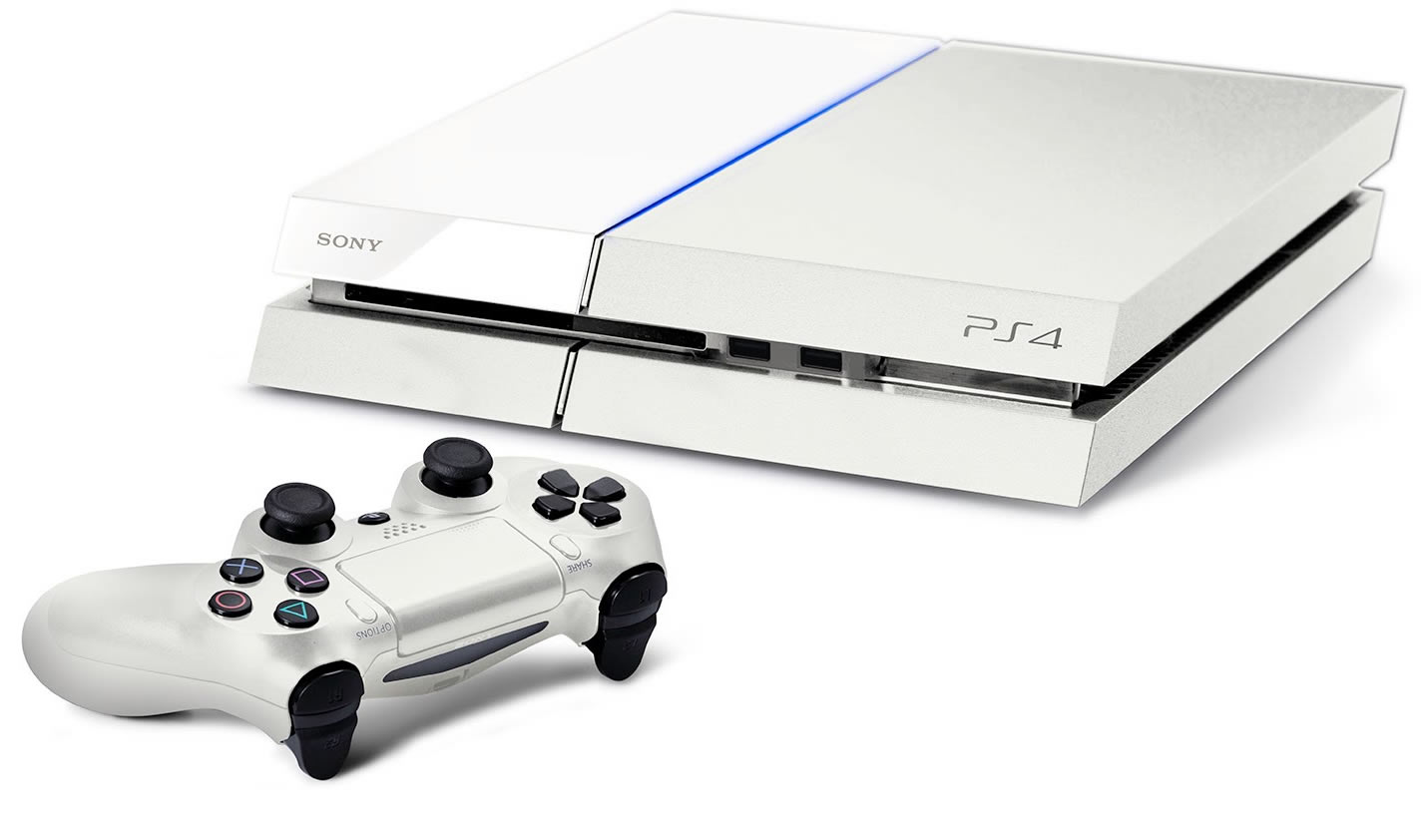 Sony wants you to stop paying cable companies for live television. Announced Thursday in the New York Times, Playstation Vue will provide live television and on-demand programming. There’s no firm release date yet on Vue, but testing is underway in sections of New York. It will begin rolling out in other locales during the first quarter of 2015.

What can you watch with Vue?

Initial programming packages will include 75 channels, with a couple of standouts being MTV, Comedy Central, CBS (Viacom) and both NBC and Fox. These will be somewhat region specific, it is being reported. Other popular cable networks available with Playstation Vue will include FX, Discovery, Food Network, and USA network. ABC and ESPN (Disney owned) are nowhere to be found, along with Time Warner, parent of CNN, HBO, and TBS. 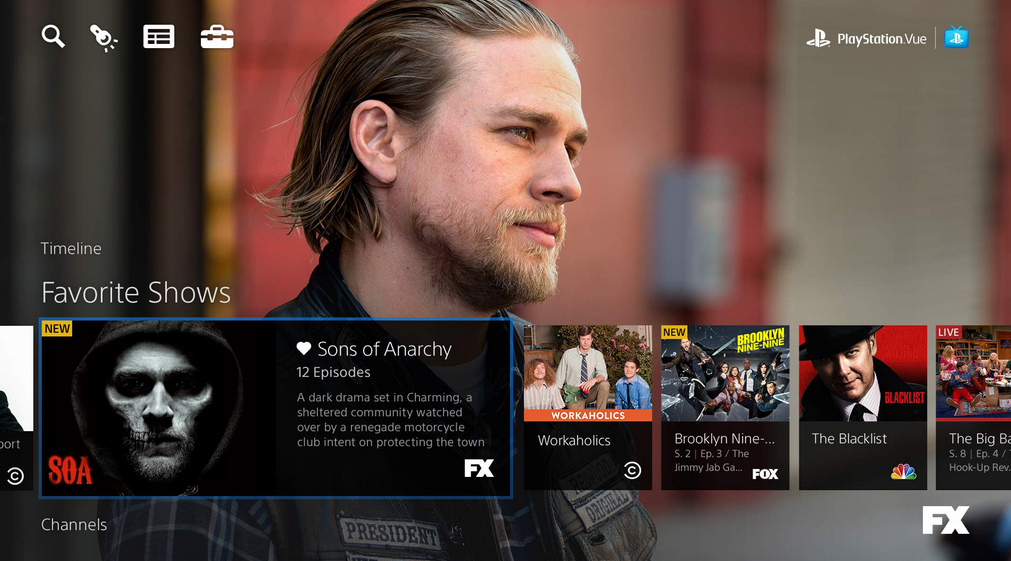 Where can you watch Vue?

Currently, users will only be able to utilize Playstation Vue through their Playstation 3 and Playstation 4 consoles. There is an iOS app in the works, but there hasn’t been a release date announced as of this writing. Do not be surprised to see a Playstation Vita version of Vue, as well.

How will you navigate within Vue?

In a comment made by Rebecca Glashow to the New York Times,

“It looks very similar to your cable and satellite subscription, but they are innovating on the user experience, […] It’s more Internet-like in the way that you navigate, search and discover content.”

You can play PlayStation games on a smartwatch for whatever reason
ATTN Gaming Industry: Should We Expect Problems With Every New Game Release?