Radiant Historia Perfect Chronology gives a good game a great bid at a second chance to aptly make an impact. 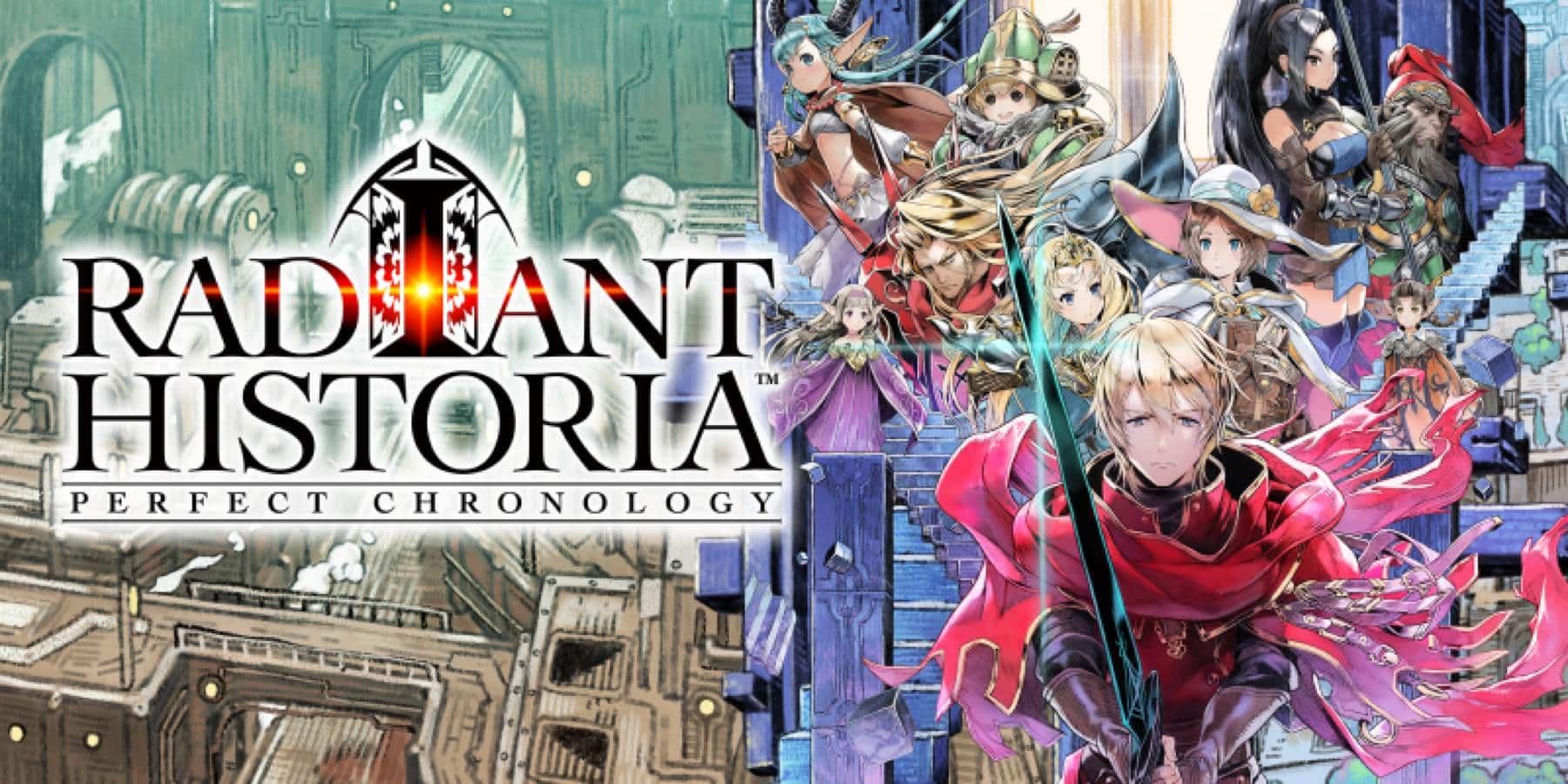 The Good
A really fresh story with great gimmicks that will keep you interested
Well written characters
Plenty to keep you engaged for 40-plus hours
Great voice acting
The Bad
Punishing elements within combat will come back to bite you
New story feels like it was added in after the fact
which it was
8.5

My gaming bread-and-butter is and always will be role-playing games. Unfortunately, with the amount of time required to enjoy role-playing games, there’s always a few that get lost in the shuffle. I was just getting into writing about video games in 2011, and while I heard about Radiant Historia, it didn’t seem to have enough draw to get me to pick it up. I’ve seen it appear on lists of underrated RPGs but never stopped to dig into what the game was long enough to develop a real interest. That changed when Atlus sent me over a code for Radiant Historia Perfect Chronology, which is an updated version of the game with some improved features and some extra bells and whistles.

Now, at this point, I am sure you are asking “What’s Radiant Historia Perfect Chronology?” because I sure as heck was before actually jumping into the game.

In Radiant Historia, you play as Stocke, a medieval “black-ops” soldier that is admired by his peers. Stocke is sent on a special mission with two mercenaries, Raynie and Marco, and given an item called the White Chronology. The mission ends in disaster and Stocke learns that the White Chronology allows its holder to be able to go back to significant events in the owner’s life and effectively let them re-do the moment. This enables Stocke to save the mission from disaster, but after, he’s faced with a major choice that puts his fate at a crossroads. Since Stocke has the White Chronology, he’s able to jump between both timelines from that choice forward, while also being able to use his knowledge to make the best decisions on both paths. A little over halfway through this adventure, there’s a real huge twist thrown into this, but I’m not spoiling it. 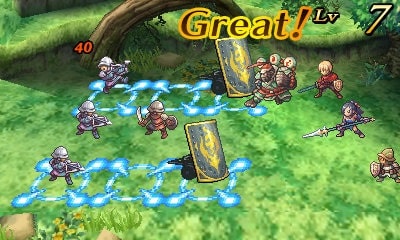 Combat in Radiant Historia Perfect Chronology is unique enough to make the game stand out by itself. Your party will consist of a group of three and enemies will be positioned in a 3×3 grid. During your combat turns, you can reposition enemies on the grid with attacks while also stacking them onto other enemies to deal damage in groups. This is important simply because Radiant Historia defies the “norm” or JRPGs by not carrying over attacks to the next enemy after you have defeated the targeted one. This can be inopportune because another thing you can do in combat is swap turns to set up combos, causing the delayed character to deal more damage but take more as well.

If you go all in but misjudge your effectiveness with multiple enemies on the field, they will hit back hard. It’s all about strategy, but it’s a pain in the ass during bigger fights. It’s also important to consider who is in your party and where they can push enemies because frontline enemies will even hit you harder. Pushing them back a space may be all and well but if you can’t maximize damage by stacking, most bosses will utterly destroy you.

Radiant Historia does a lot right. In fact, while the story does jump into a few tired tropes over the course of the game, it covers its tracks efficiently with the multiple timelines of the story and the prophetic visions that Stocke deals with. I also thought that updated graphics were a welcome change from the original Radiant Historia to Perfect Chronology. I hadn’t seen the original, but after looking up videos of the original, I think they did justice to the game’s original art style by adding better character images and crystal clear sprites. I spent a ton of time in the game and still haven’t finished the bonus dungeon. 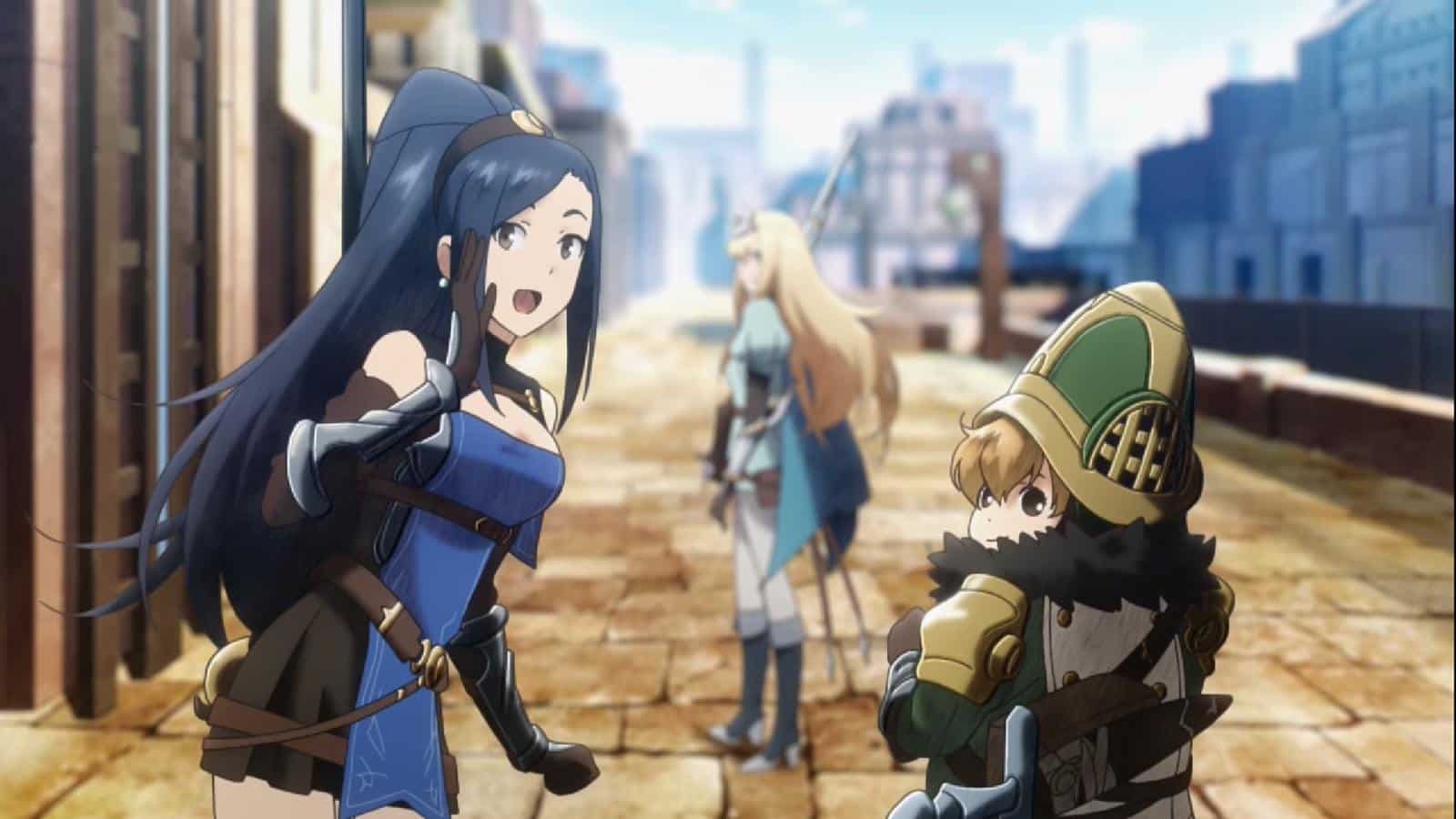 I really enjoyed my time with Radiant Historia Perfect Chronology, but there were a series of minor faults that all stacked up to take away some points from the game’s score. None of these issues are glaring by themselves but were severe enough that at least a handful of times compounded to make me put the game down and play something else.

Of the issues, probably the most jarring is that the game includes a new third timeline “Sub-history” seemed like an exciting idea. Something new that was added in for this release and would help the game stand apart. Unfortunately, “Sub-history” feels almost jarringly separate from the main story, almost like a filler arc that was added in to make the game feel a little bit longer. It’s not bad per-se, just that it feels at odds with the already established dueling arcs of the plot. Familiar characters act a bit differently than they normally would at the end feels a bit like a “What-if’s” from Marvel comics than a contribution to an already pretty good storyline.

The other issues within the game are minor but still aggravating. Perhaps I am spoiled from decades of games carrying over attack commands but with Radiant Historia’s punishing choice not to carry them over is incredibly jarring. In many fights, almost every turn is essential, and empty wasted turns feel almost too severe than they should be. It may just be a limit of having three characters on the team or a reflection of the level of strategy needed in most important battles, but there were several times I ended blowing out a weaker enemy just to get obliterated on the next turn. 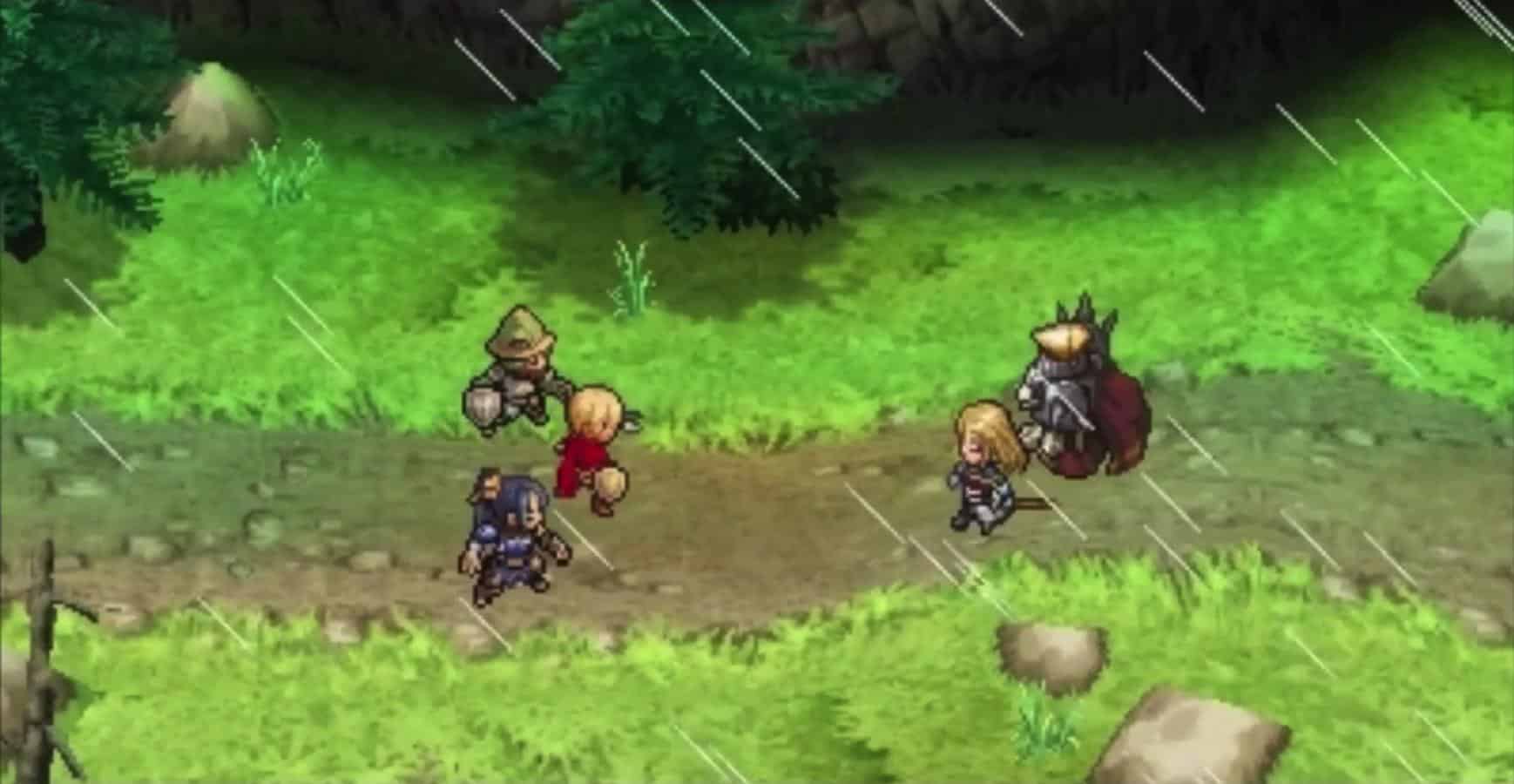 The other issue is one that many JRPGs are guilty of. The game throws a relatively decent amount of playable characters throughout the story, but almost every character you get will be sorely under-leveled upon joining the team. It’s a little irritating because some of these characters showcase much stronger abilities before joining the team.

Overall, I had a great time with Radiant Historia Perfect Chronology. I feel like we are in an age where many JRPGs are trying to showcase other aspects outside of telling a decent story. Radiant Historia offers a few different endings, and it will take decent work and a reasonable amount of time to get the best ending. The game spends enough time making you invested in getting that ending as almost all the characters are endearing and you want to see them get decent bookends on their stories. Especially after getting one of the other alternate endings.

A sample copy of this game was provided to KnowTechie for the purpose of this review.

Reader Rating0 Votes
0
The Good
A really fresh story with great gimmicks that will keep you interested
Well written characters
Plenty to keep you engaged for 40-plus hours
Great voice acting
The Bad
Punishing elements within combat will come back to bite you
New story feels like it was added in after the fact, which it was
8.5
Overall
Buy Now
Amazon
Related TopicsGameTechieNewsNintendo 3DSReviews