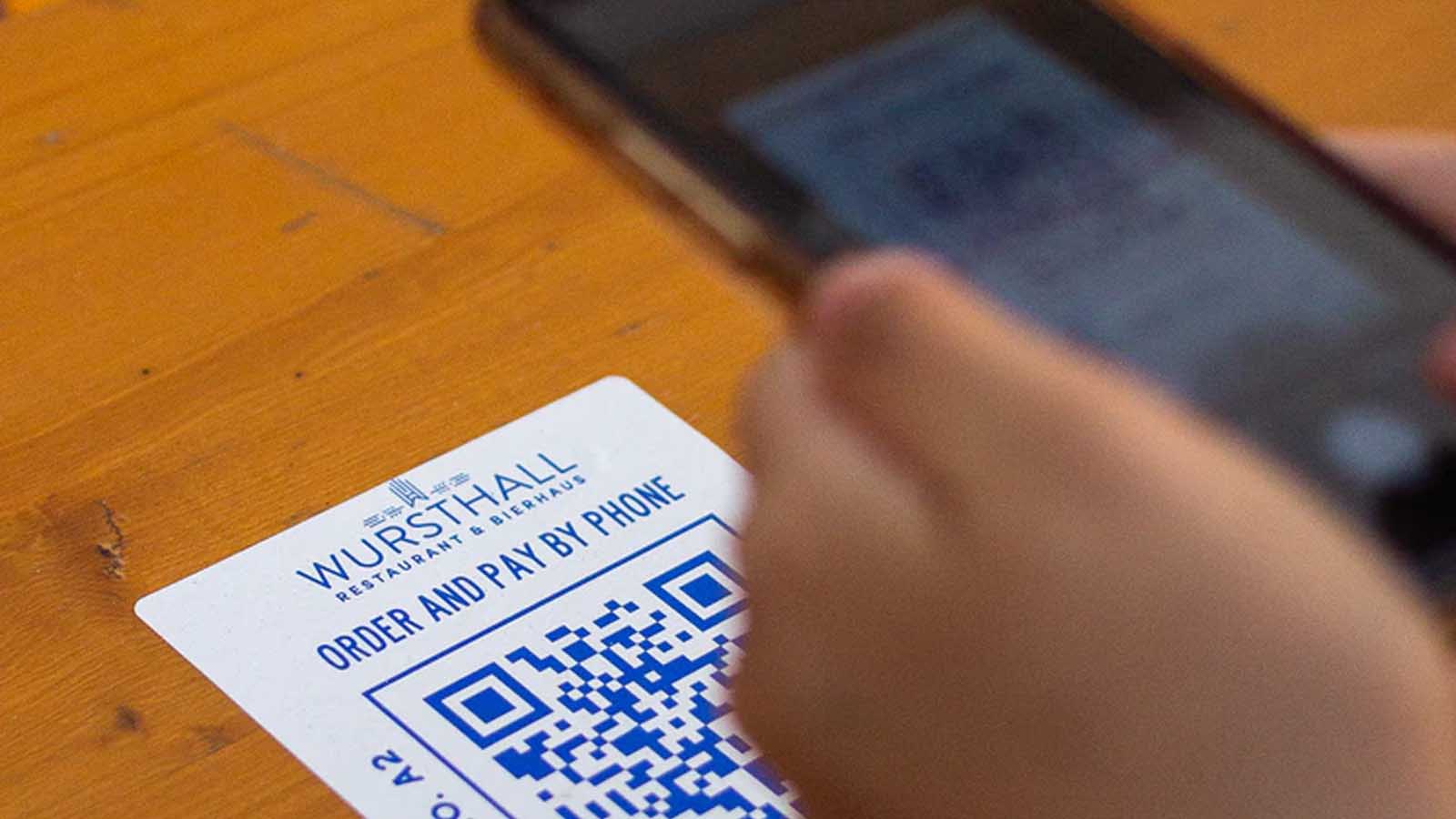 It goes without saying that 2020 has been a bit of a wash-out. Australia and the US West Coast have both suffered from devastating fires, Prince Harry and Meghan Markle ‘quit’ the royal family, and murder hornets (yes, murder hornets) were spotted for the first time in Washington. But nothing has wreaked havoc quite like the coronavirus pandemic. Not only has it cost over a million lives, but it’s destroyed the stock markets and left several industries in tatters.

Now that businesses have finally been brought out of lockdown, it’s also led to some unforeseen issues. Take restaurants for example; CDC advice specifically states to “avoid using or sharing items that are reusable, such as menus, condiments, and any other food containers.” So, businesses have had to adapt. Traditional physical menus are out, and QR codes are becoming increasingly popular. 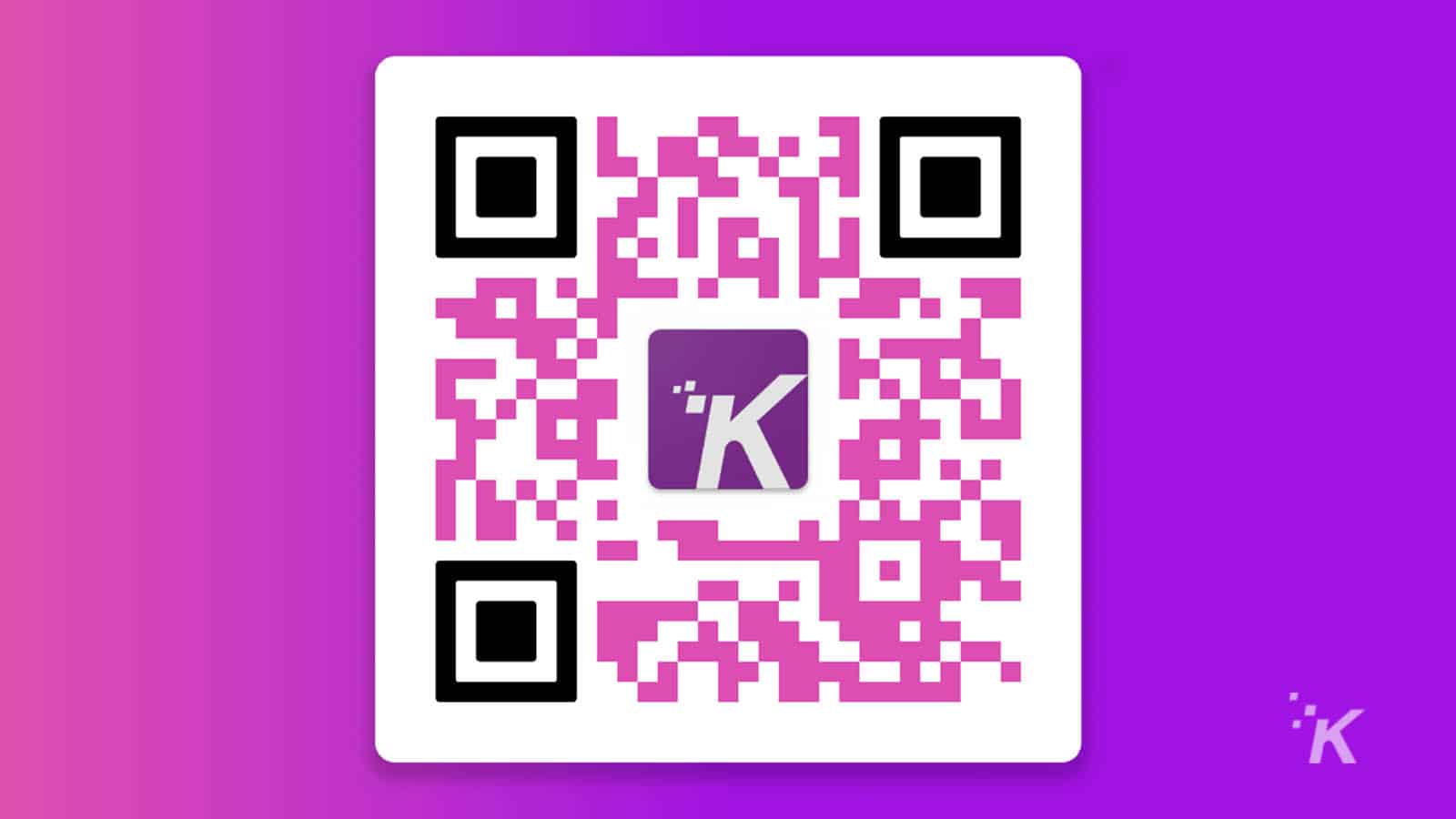 Short for Quick Response, QR codes have been seen everywhere from billboards and bus stops to t-shirts and web pages. We’ve even included one that you can scan with your phone to see how they work. They can offer access to URL links and coupon codes, as well as the previously mentioned menus.

QR codes can offer unique advantages over paper, too. A chef being able to add, remove, or adjust dishes on the fly is much easier to do when changes don’t have to be printed. Anyone with a spark of imagination can create an immersive dining experience by using animations or music in their links. It’s more hygienic, as staff and customers don’t need to handle menus that have been used multiple times, and costs are also reduced when the need for printing is eliminated. 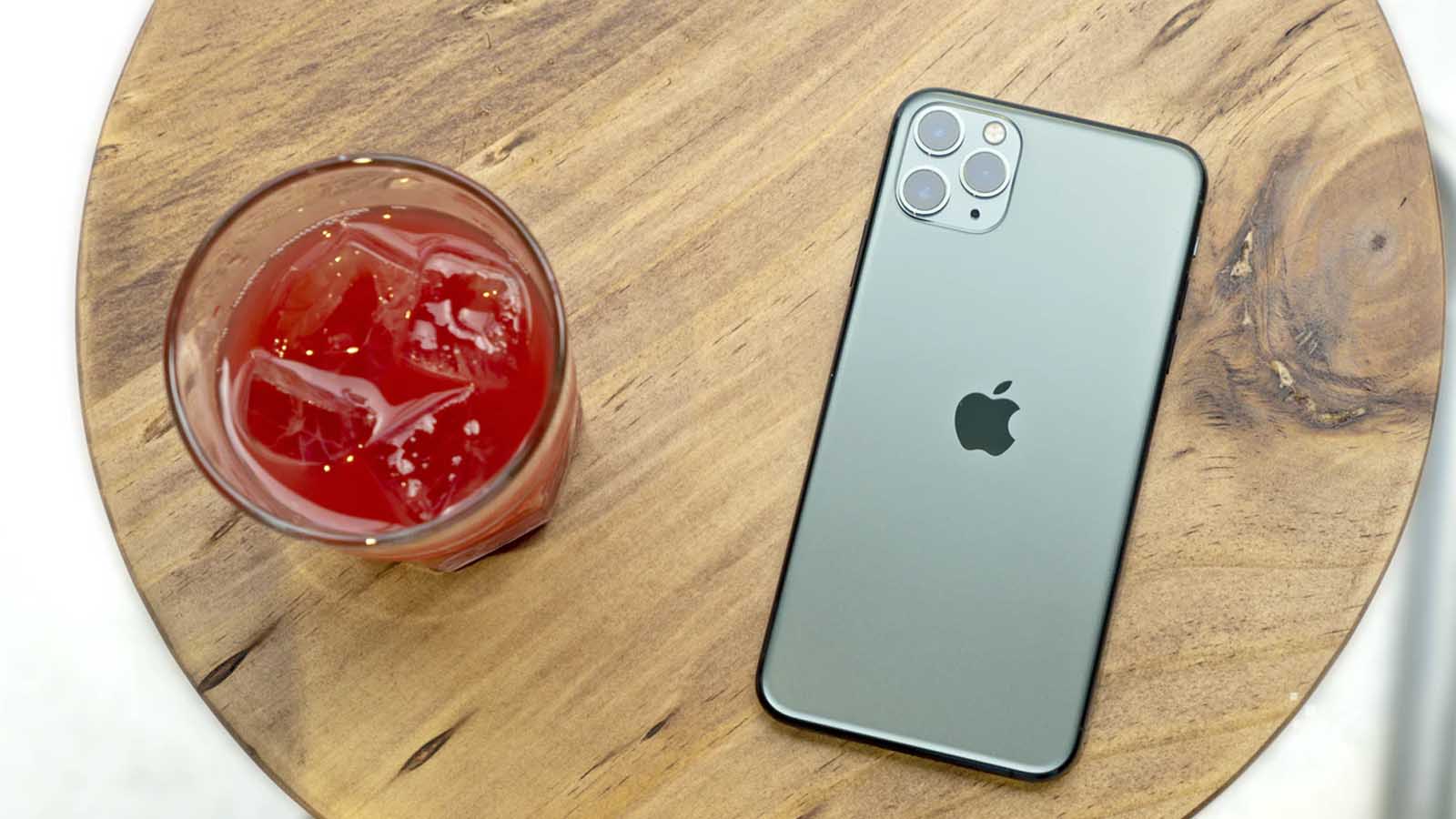 They’re not without their downsides though. Some people refuse to use an e-reader when actual books are available, and the same thinking may apply to QR codes. Why use new technology when the old way has worked so well in the past? They could also potentially spoil a unique part of the dining experience.

Nom Wah Tea Parlor, the oldest continually operating dim sum restaurant in Manhattan’s Chinatown, has always used paper menus, checking off items as they’re ordered. Using QR codes and electronic menus could threaten that. Luckily, owner Wilson Tang has found a hybrid solution that celebrates the old ways while also taking advantage of smartphone capabilities. Diners can use a QR code to display the menu, but they will still receive a single-use paper menu to mark selections. It’s a fantastic way to usher in modern thinking without leaving less tech-savvy customers in the dark.

Speaking to The Counter, Tang said, “We’re actually, as a country, way behind in technology,” before going on to explain how his two locations operate in Shenzen, China. “Basically every table has a QR code and once you scan the QR code, the code will pull up an app and you do the ordering on the app and it’s all integrated—you even pay on the app. You can sit down, not talk to anyone, scan the QR code, the food shows up, when you’re done you scan it again, pay, and you can just walk away. Obviously, it’s the most safe—it’s fully contactless.”

After facing years of resistance, it seems that QR codes are finally getting their chance to shine. In the UK for example, not only are some bars using them to pull up a menu, but they’re also offering separate codes that allow you to tip wait staff. Not only is this safer and more hygienic than handing over cash, but it’s also far more convenient. It’ll be interesting to see whether QR codes become the new norm or whether paper menus will make a return.

What do you think? Would you use QR codes at restaurants? Let us know down below in the comments or carry the discussion over to our Twitter or Facebook.