Sure, this little quadcopter isn’t a DJI Phantom, but it’s a whole lot of fun when you finally get up and running. 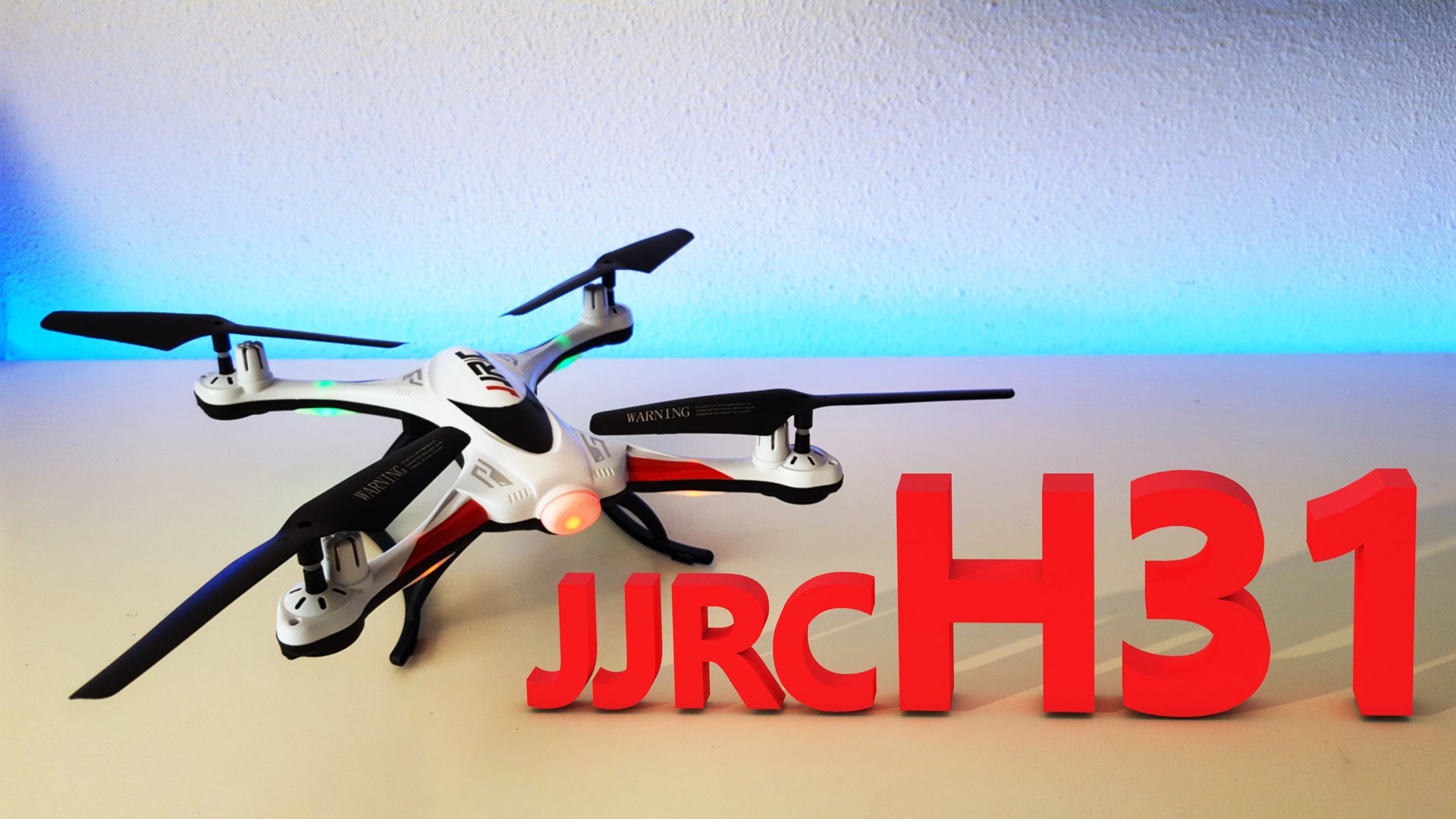 Drones are insanely fun when you’re not crashing them. Which is why it’s important to get a cheaper option before diving into some the more costly ones available on the market. Trust me, you’ll thank me later.

I’m not going to lie, there’s a lot of these available. I mean, a lot. So to pile one more to the list, here’s the
JJRC H31 2.4G 4CH 6-Axis gyro waterproof RC quadcopter. It’s a mouthful, I know.

I got my hands on this little guy just for gags to see how it would be coming from a DJI Phantom 2 Vision+ to this, and surprisingly, it was a lot of fun. But just as you would expect from something that’s $40, it’s not all that great either.

One of the best things that came out of this drone was that it was really fun to fly. I luckily have some experience flying drones so the controls were very familiar. But for someone who’s not accustomed to it, it’s fairly easy to learn, and this drone is the ideal device to learn it on.

Which brings me to my next point: This little sucker can take a beating. There’s always a learning curve anytime you take the helm of quadcopter. I know this because I crashed this little guy a couples times into the wall, and it took it like a champ. Sure, it’s not going to last you a lifetime, but it also won’t shit the bed one week down the line.

Flying the JJRC quadcopter was pretty smooth. I didn’t have a lot of wind around when I flew it so I had pretty good control of it when it was in the air. It was pretty precise. There were a few instances where it would wander away from me, but a quick adjustment brought it back to course with ease.

The range is pretty impressive too, which surprised me a lot given the fact it’s an RC drone. I can’t tell

It’s waterproof, so there’s that.

I was honestly surprised how much assembly was required to get this quadcopter up and running. Some of it was optional because of the propeller guards, but still, what a pain in the ass. On top of that, batteries are not included with the remote control, so that was another mission in itself.

Charging this drone isn’t easy either. You literally have about 3-inches of cord to connect the provided USB adapter to a computer or charger – it’s ferociously annoying.

As expected, flight time isn’t all that long due to its small battery. I had about 7 minutes in the air. It should be worth mentioning it takes an hour or so to charge it.

Listen, it’s a $40 quadcopter so you can’t expect much out of it. However, it’s recklessly fun when you finally get it up in the air. Again, it’s not the finest device out there but it’s certainly not the worst.

At $40, it’s definitely something worth trying out if you’re looking to throw your hat in the world of drones. It could also make a great gift for a youngin’ whenever that time comes around too.