After a few months of testing the Mighty vaporizer from Storz & Bickel, this is our favorite portable vaporizer on the market. Read our full review here. 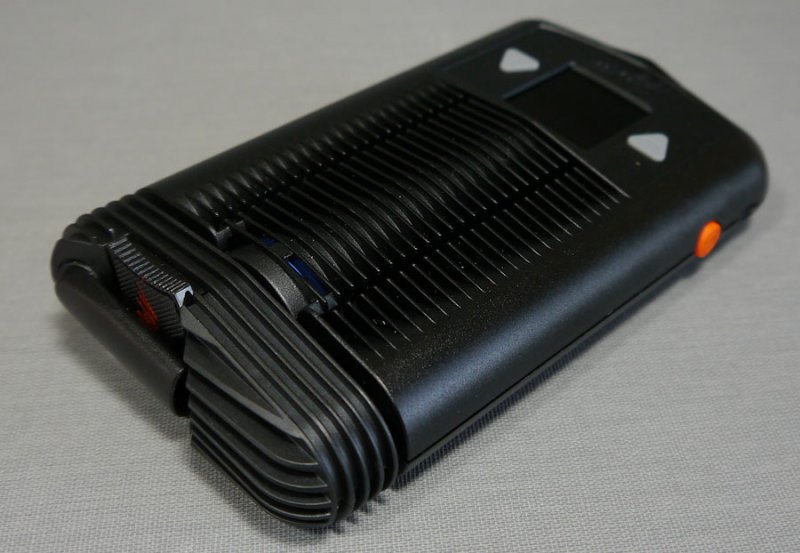 A while back I had the privilege of reviewing The Crafty from Storz & Bickel, and I gotta say, it was by far one of my favorite portable vaporizers in my arsenal. But unfortunately, my time with it was short-lived thanks to a kayaking accident that left it at the bottom of the Charles River. As anyone could imagine, I was pretty bummed.

So when the good people over at Vapeworld reached out and offered to replace it with its older sibling, The Mighty, let’s just say I was giddy as a schoolboy. 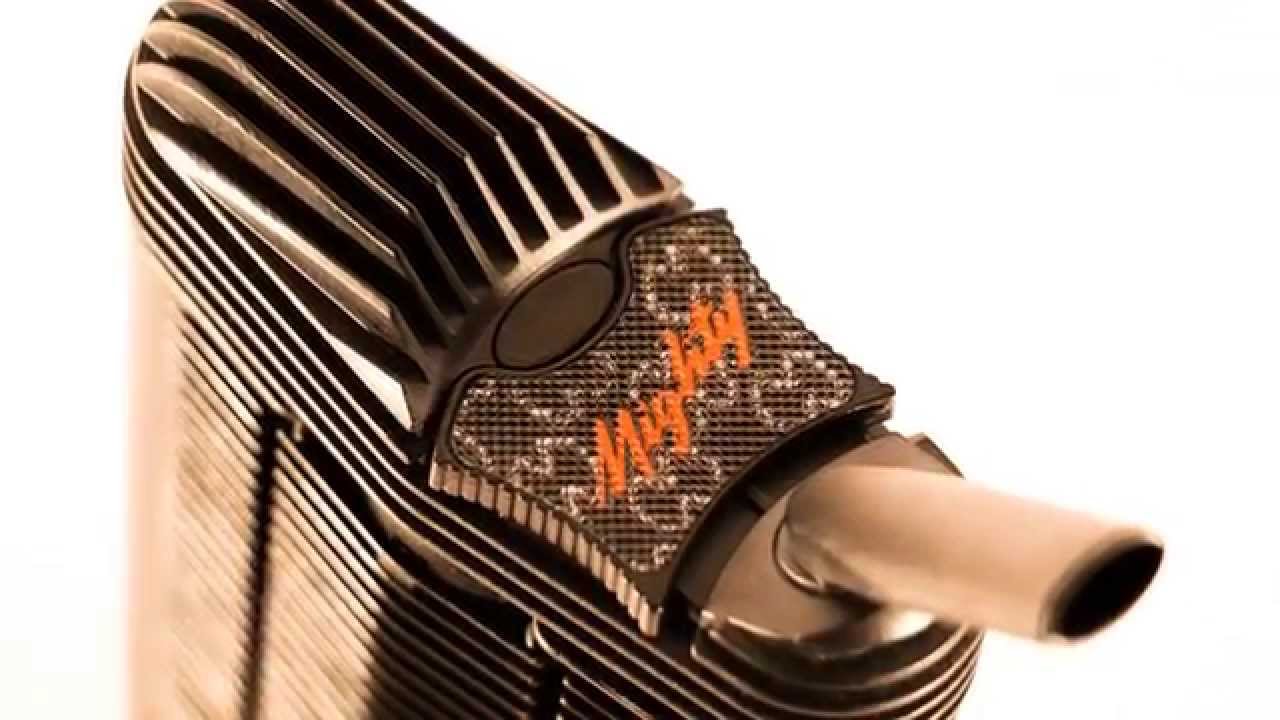 Given my experience with The Crafty, I had no doubt that the Mighty would out perform The Crafty and become my new portable vaporizer of choice. As it turns out, I couldn’t be any more right because this device is a machine. I’m going to go out on a limb and say that this is the best portable vaporizer on the market today.

Since the Crafty and Mighty are similar in so many ways, this review won’t be like the others. This one will be short and sweet, only highlighting the differences the Mighty offers. So if you’re looking for specific details on the actual device, check out my previous review of The Crafty and that should sum things up for you. 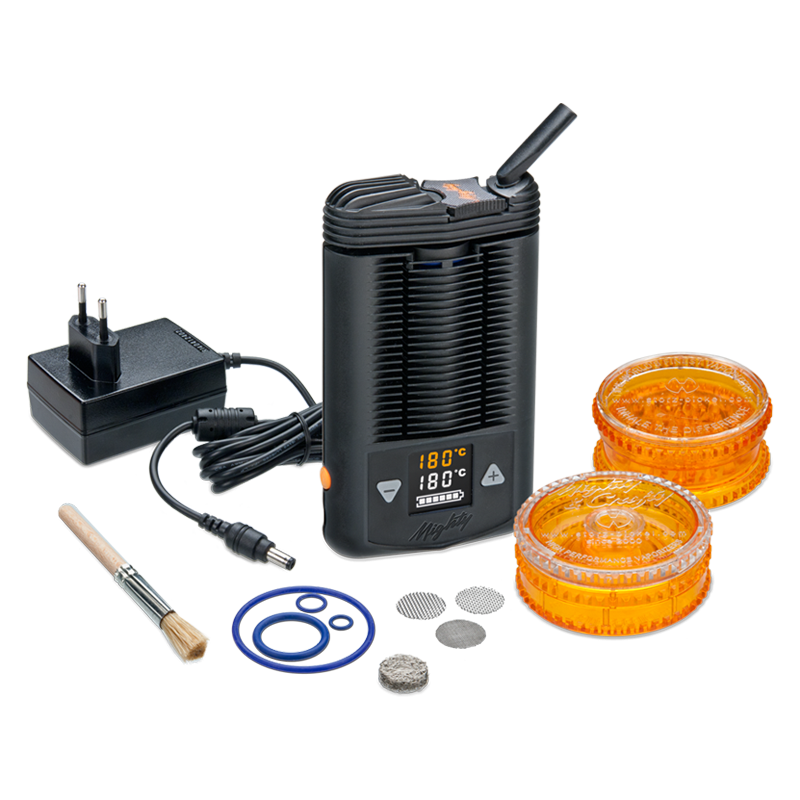 The main differences between The Mighty and Crafty

Just like the Crafty, the Mighty out performs any other portable vaporizer I have reviewed in the past. Not only does it provide excellent vapor quality, but it packs monstrous hits. I can’t tell you how many times I’ve had friends try this and cough their lungs out due to the large amount of vapor they inhaled. 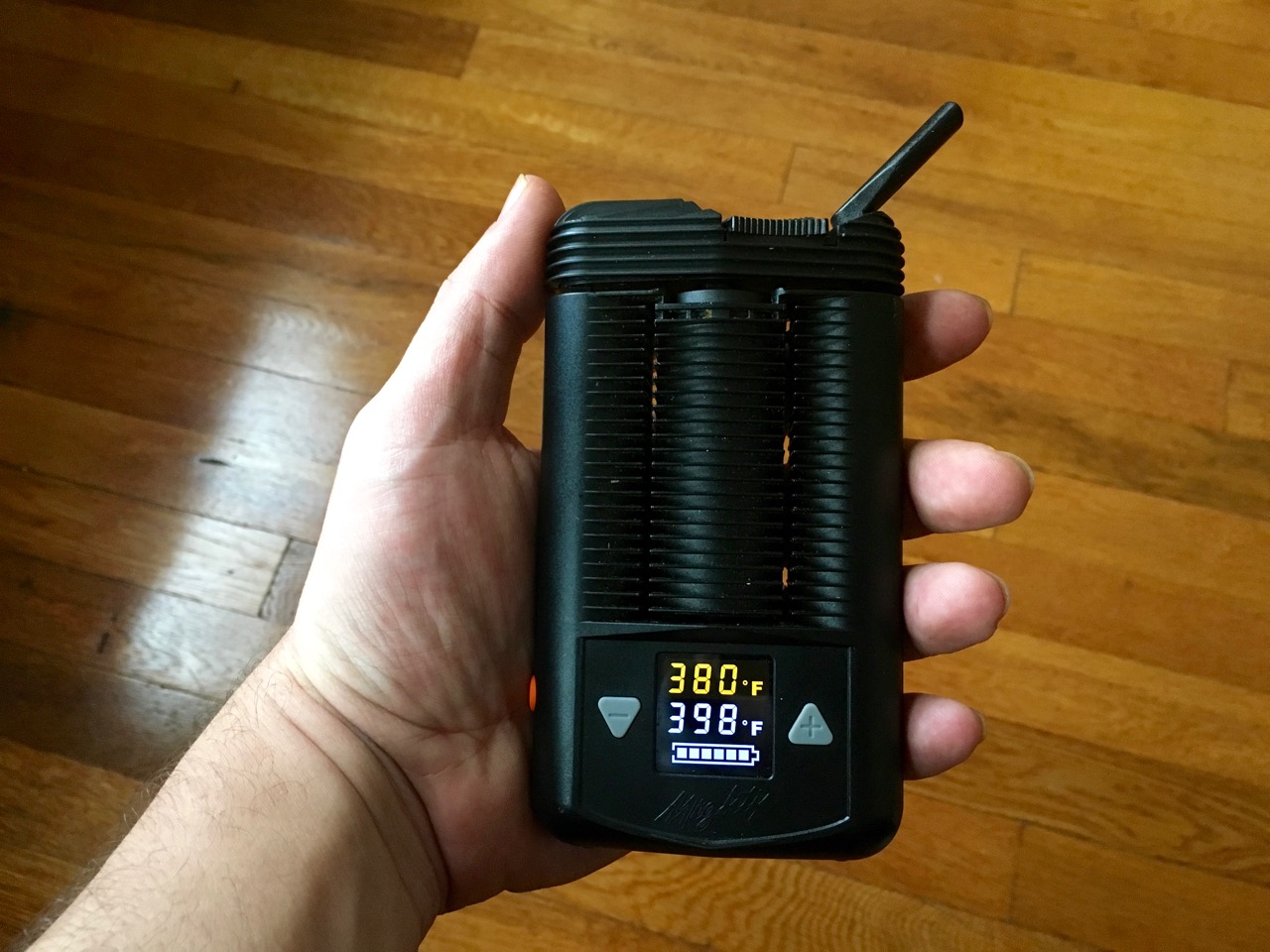 When it comes to flavor, nothing beats it, despite its plastic mouthpiece. Now if you’ve been reading our vape reviews in the past, then you know I’m not a huge fan of plastic. However, Storz and Bickel seems to nail it down when it comes to materials because they managed to infuse a portable with Volcano-like vapor quality.

Like I mentioned before, I personally think the Mighty is one of the most superior portable vaporizers out there. Now a lot of people will argue that they prefer the Crafty over the Mighty, but when it comes down to it: longer battery life, a bigger oven, and ease of use is why I would pick the Mighty over the Crafty any day of the week.

But here’s where people make the jump to the Crafty over the Mighty: price. The Crafty sells at around $339 while the Mighty sells for a whopping $399. Personally, spending the extra $60 is a no-brainer when you’re already spending over $300.The build quality, performance, vapor quality, are all things that make the Mighty the best in its class.

Reader Rating0 Votes
0
The Good
A+ vape quality
LED digital display
Quick heat up time
Really simple to use
The Bad
It's larger size may be too big for some users
Battery life could be a little better
Auto shut-off can be a pain at times
9.4
Overall
Buy Now
VapeWorld
Related Topics#VapeTechiereviewStorz & BickelThe Mighty