If you’re OK with sacrificing design over performance, the Mixcder Ghost Bluetooth headphones are a considerable alternative. 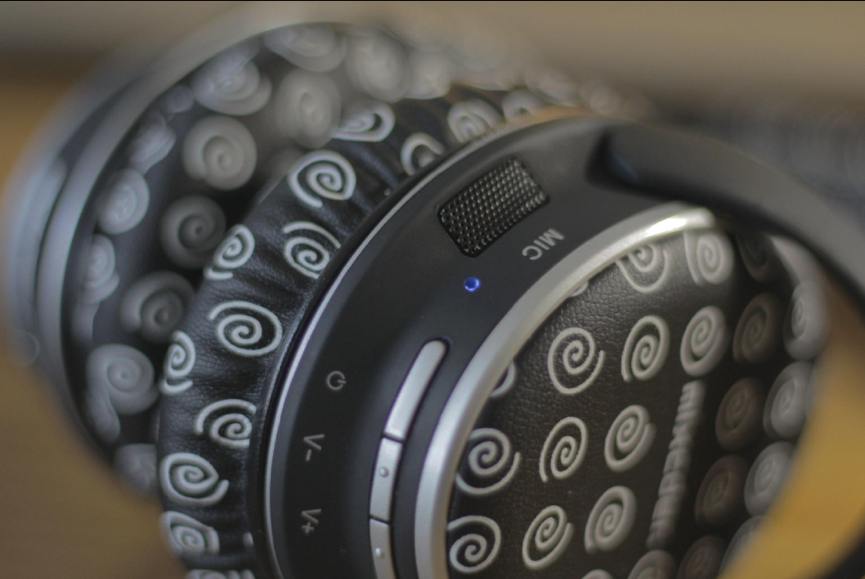 Take a look at these Bluetooth headphones. Just look at them. Ugly isn’t even the word I’d use to describe them. The whole headset is covered in these white Dreamcast-style swirls. At first glance, you’d look at this and think it is simply a child’s set of toy headphones.

Fortunately, while you may look like a putz while wearing them, the Mixcder Ghost headphones work far better than they look.

When Mixcder sent us the Ghost headphones, I had no idea that they would actually be as comfortable as they are. The faux-leather ear cups and the head cushion are soft and don’t feel plasticy at all.

In the month I’ve tested them out, I can’t say that even once I felt they were uncomfortable, except when I tried wearing them around my neck while doing other things. Everything is constructed well enough that there really isn’t any risk of things like hair pulling or sweaty ears. 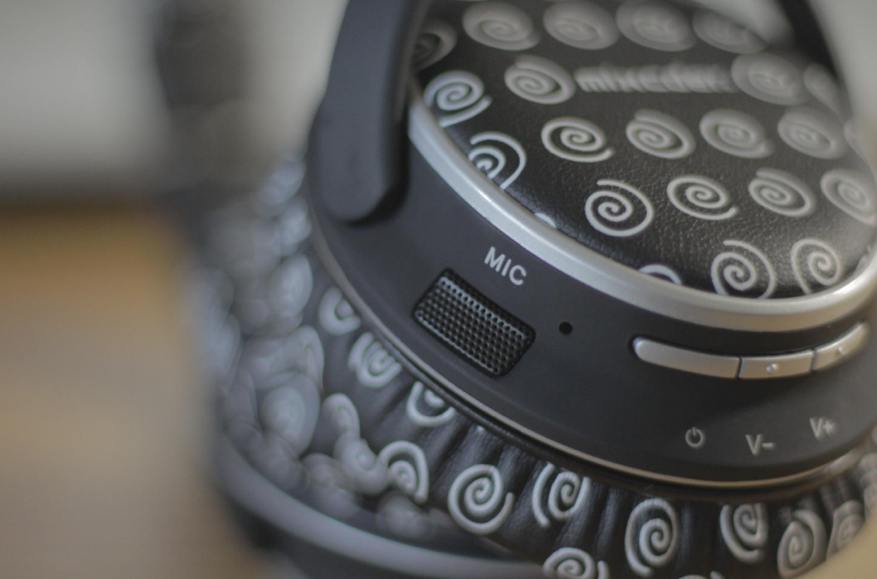 The most surprising feature about these headphones is that the battery really is phenomenal. I’ve only charged the headset a single time in nearly a month’s worth of use. This is using it as both music headphones and as a hands-free device. This is really impressive, since my brand name headphones can’t seem to hold a charge over a week.

Music actually sounds great through the earphones as well. Bass really kicks hard, there isn’t any static or cracking and popping. Calls also sound crystal clear and the microphone seems to do a decent job overall. It’s not better than a devoted earpiece, but it works fine overall. The noise-cancelling features of the headphones aren’t perfect, but the do a decent job of drowning out background noise to a point that you can enjoy your audio. 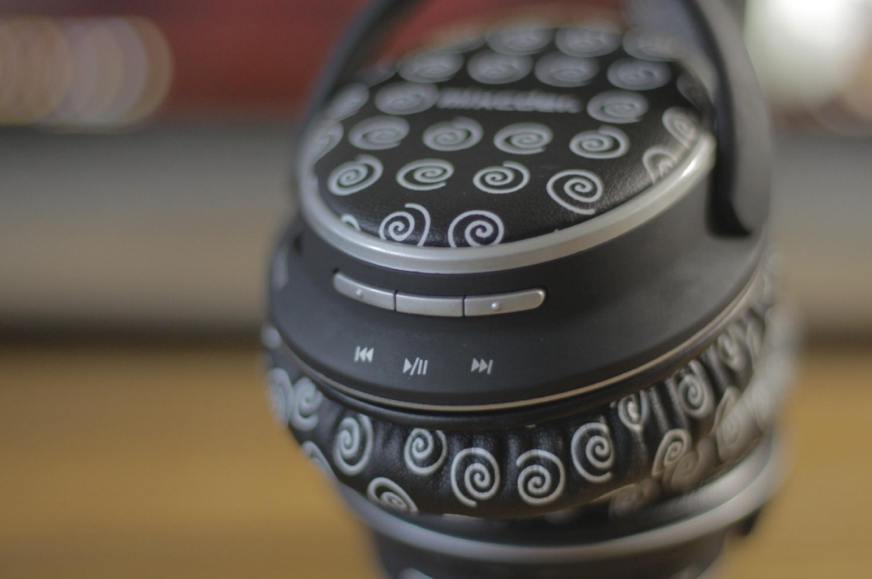 If there was anything, outside of the funky color design, to complain about, it would be that the device itself doesn’t feel top of the line. The control buttons on each ear cup and very light, as is the plastic on the entire body. I beat it to hell over the period I reviewed it, but I did expect it to break at least once, which it did not. Fortunately, the best feeling parts of the device are those that do touch your body.

Overall, at $69.99 the Mixcder Ghost headphones actually outperform my $99.99 LG tones in almost every category for use. That’s not something to scoff at.