Review: OLALA 7500mAh portable battery pack – it does the job

Portable battery packs have one job – charge stuff. And this $40 option from OLALA got the job done. And it looked good the whole time. 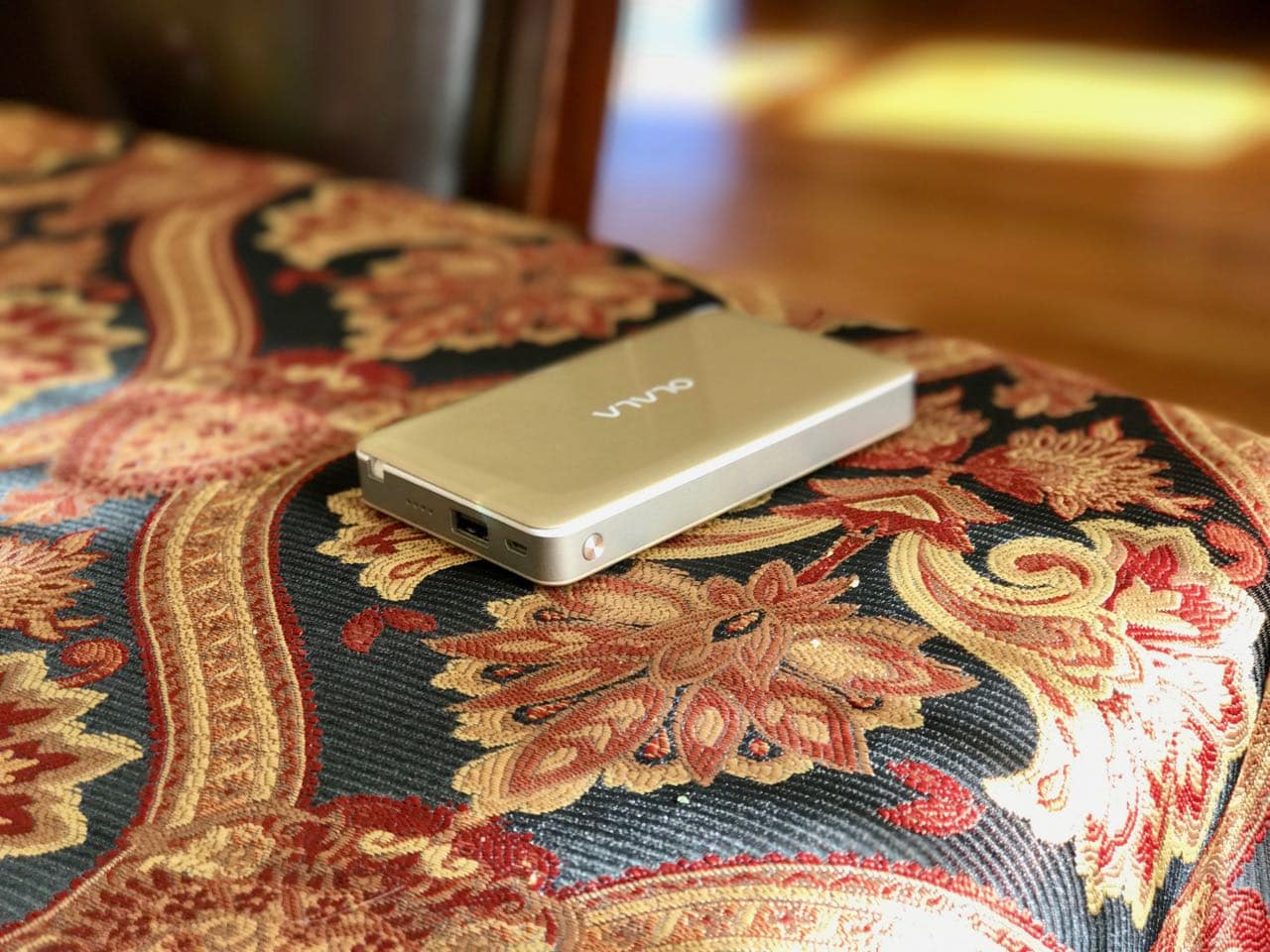 It’s pretty safe to say at this point that smartphones command a lot of battery power. Sometimes not enough to get you through the day. And if you’re someone who religiously relies on it for emails, directions, and the occasional stroll down one of your favorite social media channels, it’s vital to keep that sucker charged.

A lot of the times you can find a charger to plug into. Sometimes, you can’t. And the times that you find yourself in a situation where the absence of power feels like sand in a vast desert, an external battery pack comes in clutch. There’s a lot of them, but today we’ll be checking out this 7500mAh portable battery pack from OLALA. 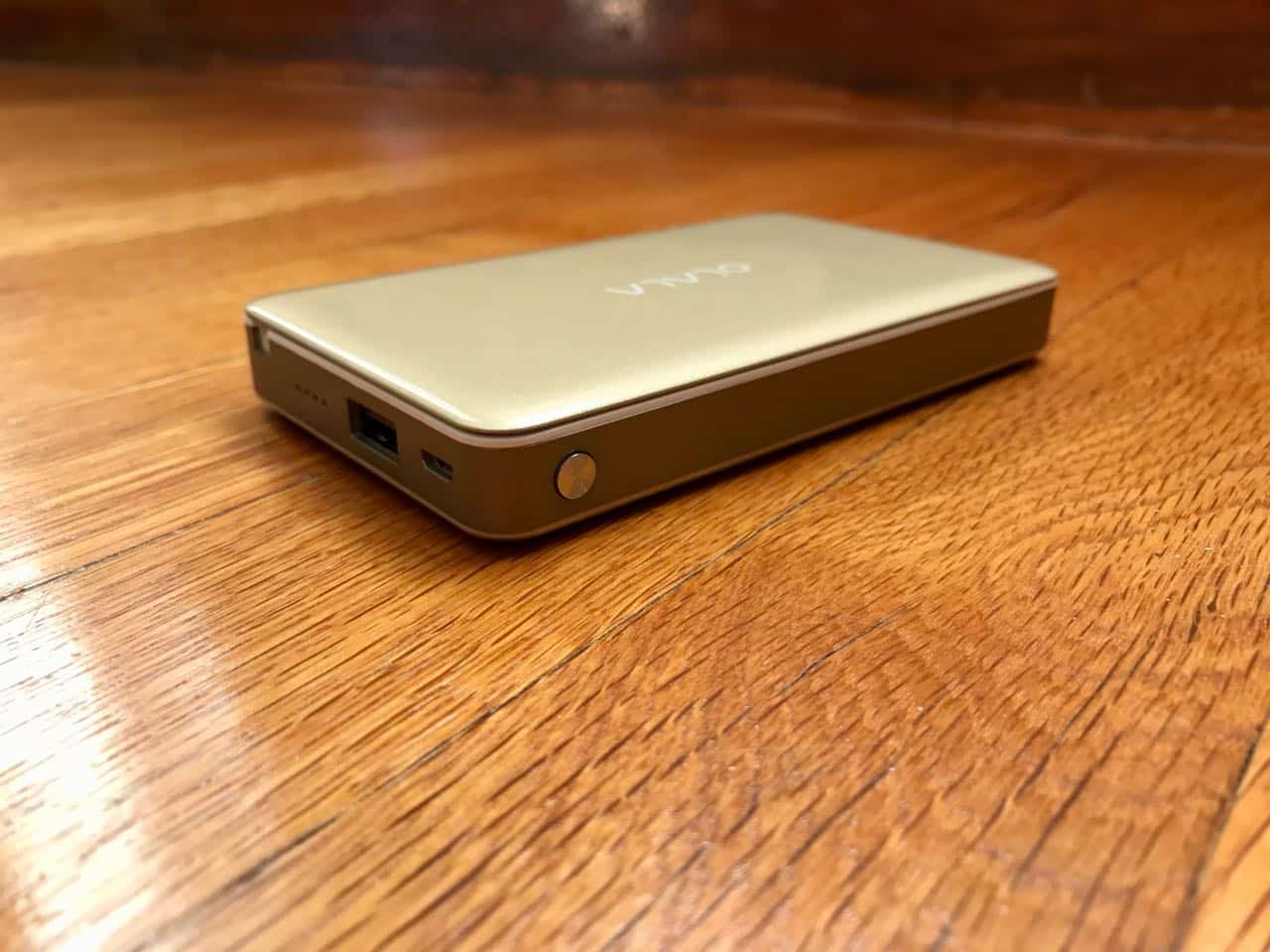 In a nutshell, this battery pack is great. It did its job and did it in a way where I didn’t feel like it was a hassle. It’s slim enough that it can fit in my pockets, with plenty of room to spare, and something that doesn’t embarrass me or makes me feel like a nerd anytime I whip it out in front of people. And yea, it’s really simple to use too.

This battery pack is really slim, unlike some of the bigger and bulky ones you can find out there. It’s pretty light too so you can easily keep it in your pockets without it feeling like you have a brick in your pants. 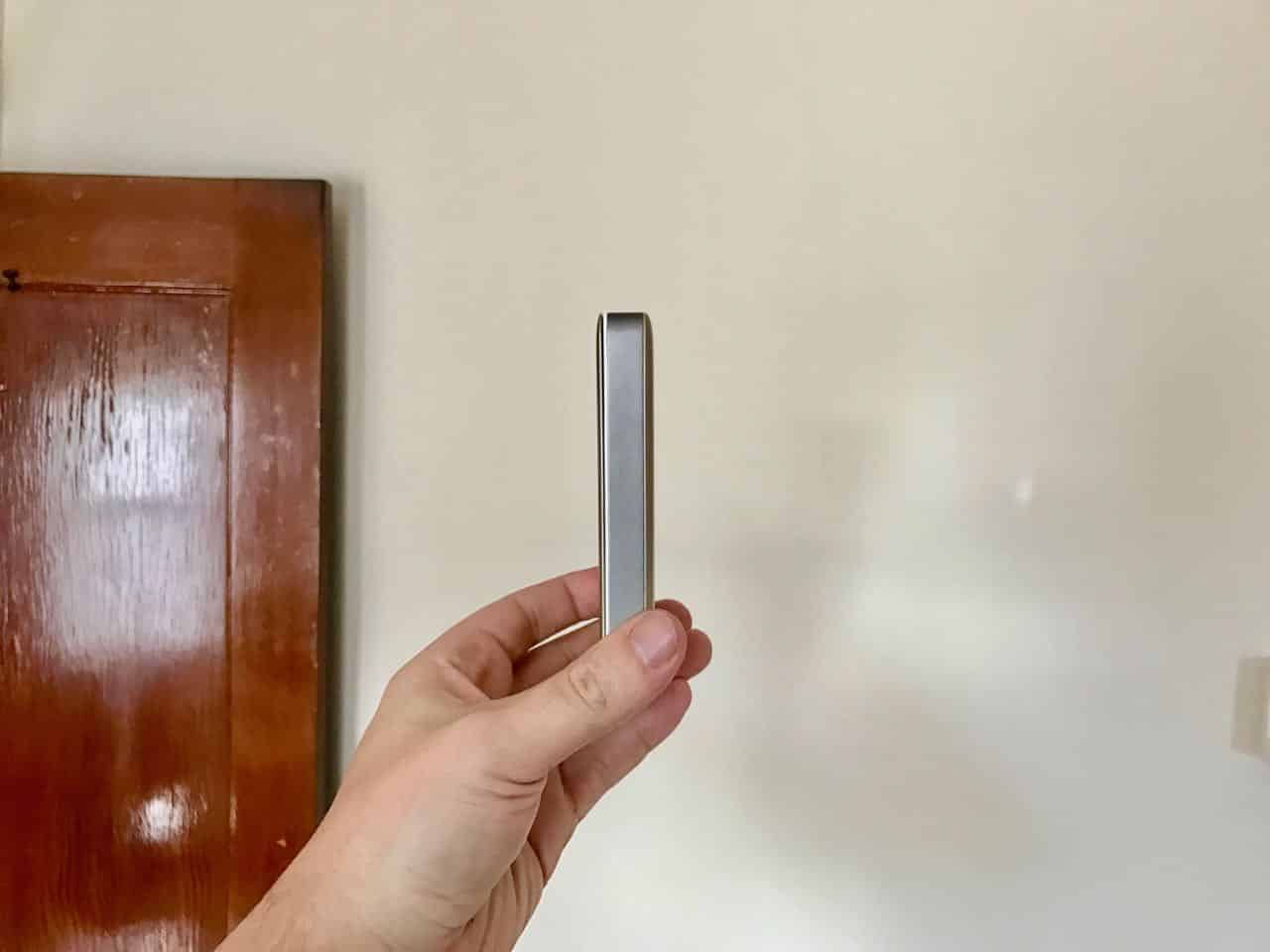 It also rocks a smooth mirror surface which is really nice. 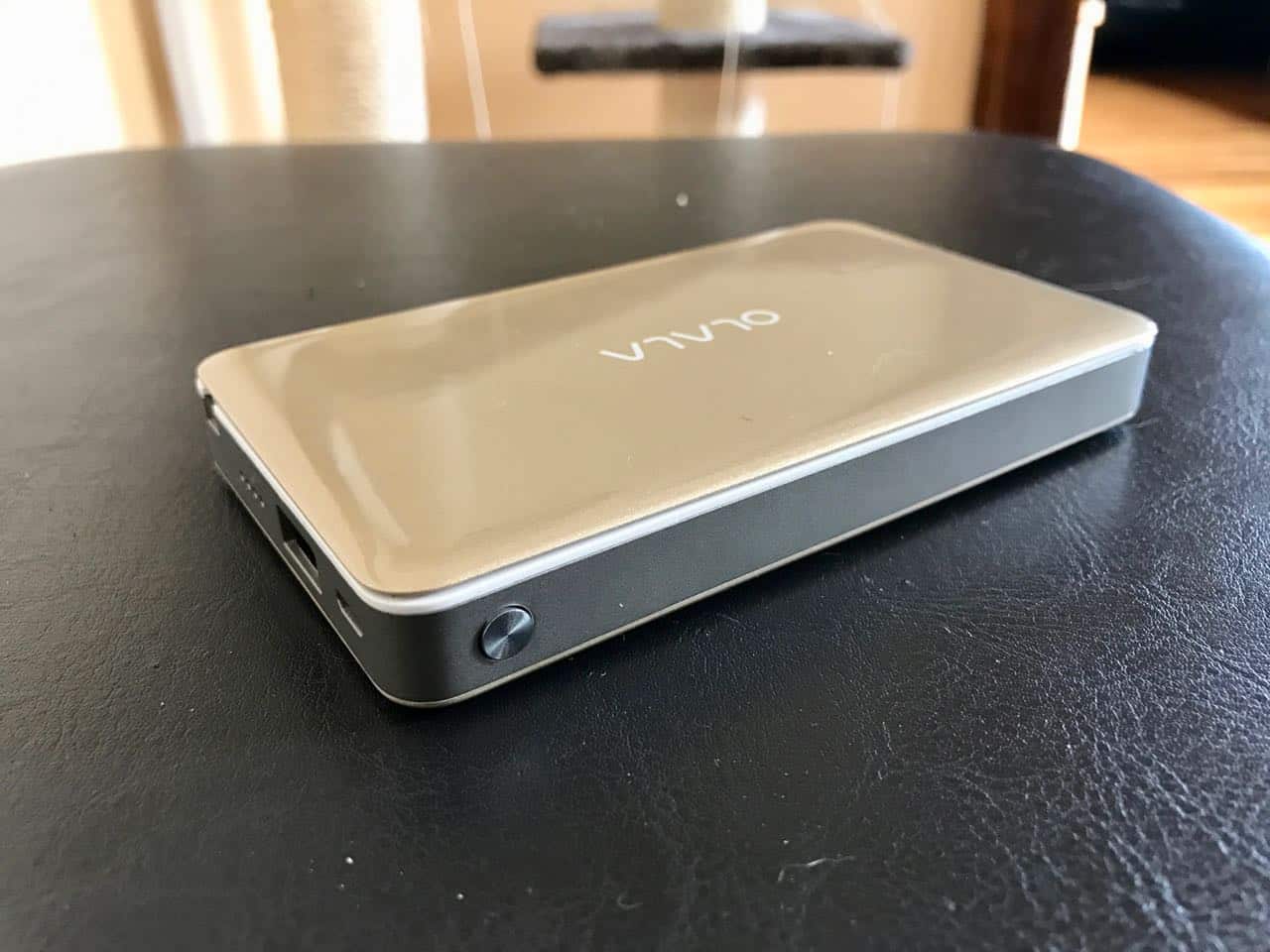 There’s this nifty little hidden compartment where you’ll find a lighting cable and a USB cable. 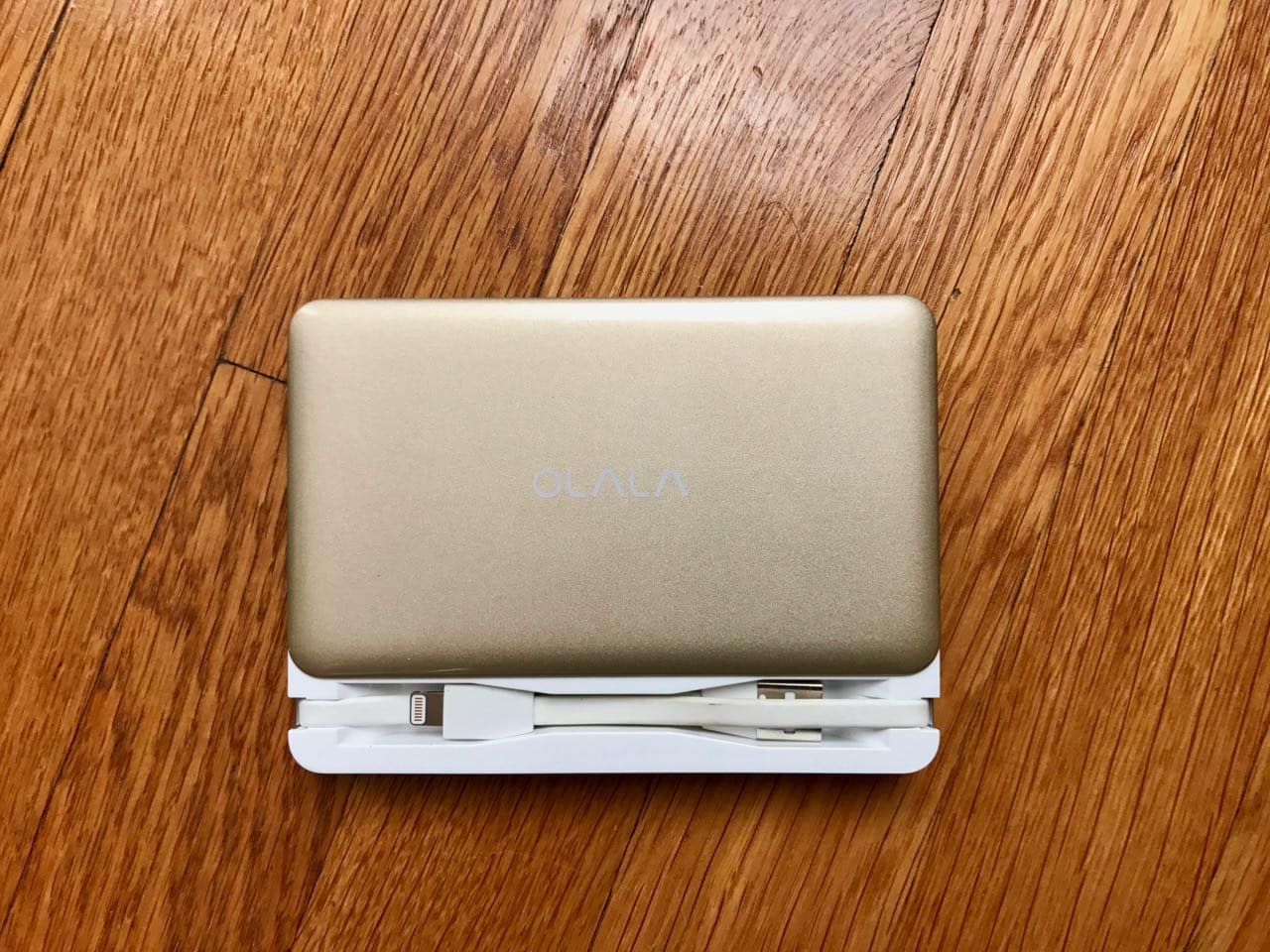 This blue light shows how much power you left in your battery pack. 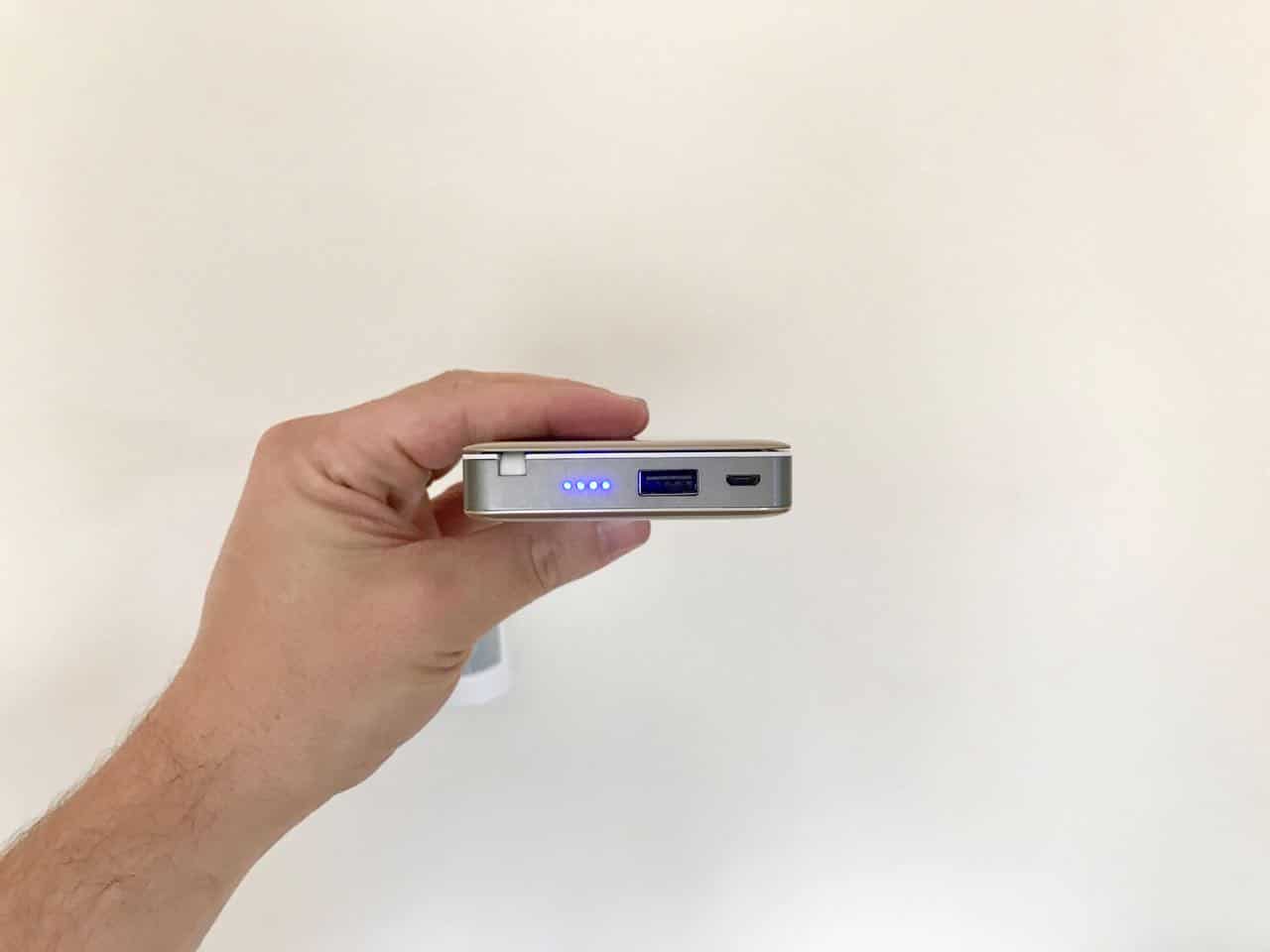 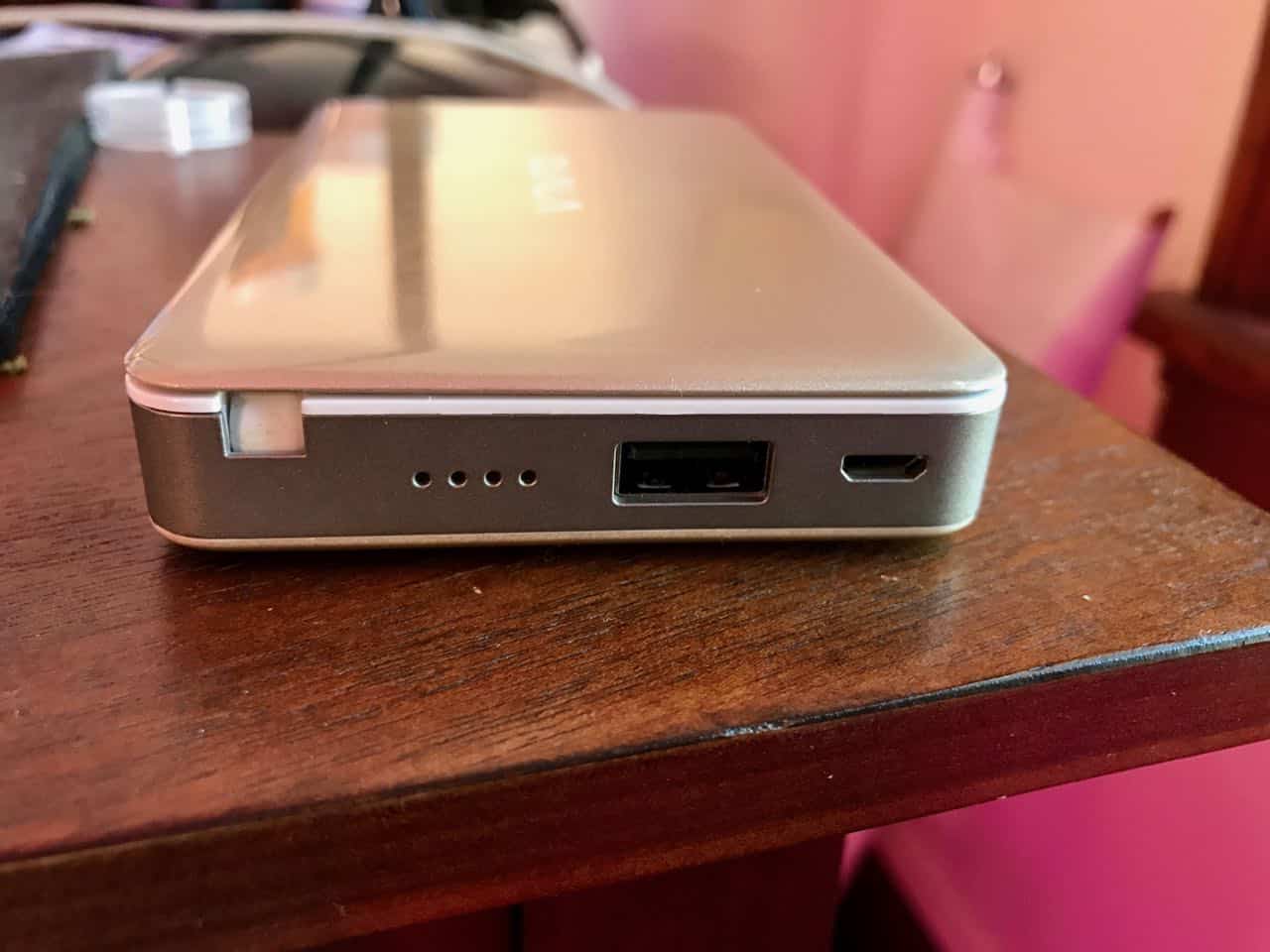 It’s great, I really like it. It’s something I absolutely need and could use on a daily basis. There’s been many times I’ve found myself with limited access to power, so something like this is a life saver.

The OLALA 7500 mAh battery pack will run you about $40 bucks, which is pretty high in my opinion. There’s a lot of these out there, so chances are you can find something similar at a lower price. Either that or you could wait for this one to go on sale, which happens a lot on Amazon. But if price isn’t an issue, totally scoop one up. It’s great and I intend to keep putting mine to use.