Quantum Break is a great example of a game that turned out to be surprisingly good almost completely in spite of itself. 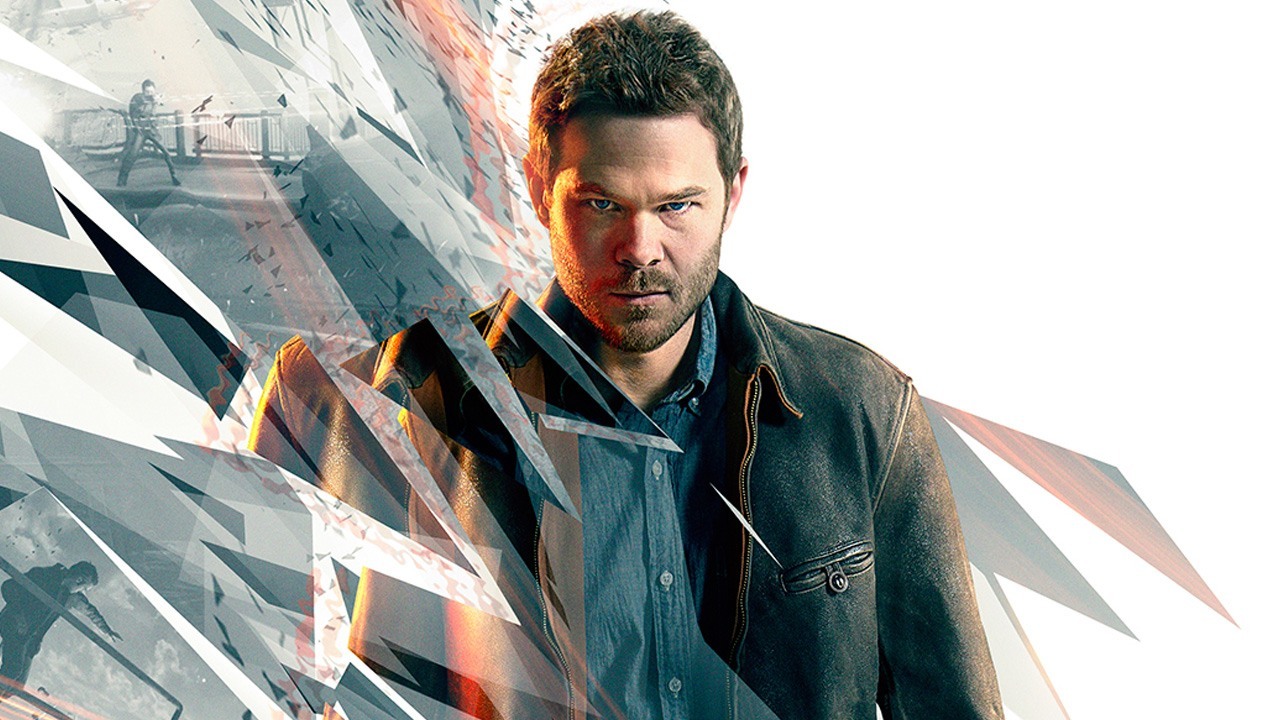 Jack Joyce is an unlikable douchebag who has an even more unlikable friend named Paul Serene (totally not an obvious bad guy name), and an emo as fuck (and for some reason British) brother named William. The three of them previously worked together and try to solve the mystery of time travel.

Paul, being the egomaniac that he is, calls Jack to come help him either operate the machine or convince his brother to stop being a pussy. Naturally a rift between Jack and his hipster brother means they don’t speak much anymore, so he helps Paul activate the time machine. 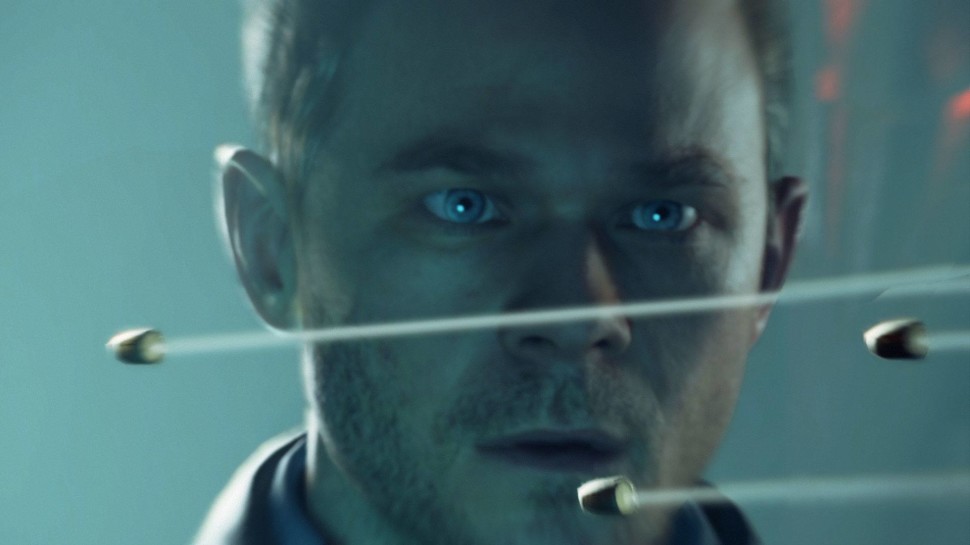 It works, but guess what? Something explodes and both Jack and Paul gain the ability to manipulate time – for some reason or another.

In short, Quantum Break is a great example of a game that turned out to be surprisingly good almost completely in spite of itself.

I was totally excited for this game, and while I enjoyed it, it would be silly of me not to point out how ridiculous the whole ordeal really is.

See, Jack gets “chrono” powers from the time machine explosion but the powers he gets are mostly worthless. He’s basically the shittiest X-man (get it, cause he’s played by Iceman from the X-men movies.)

At least in in the case of Deslin Rowe from InFamous, his super powers are at least cool things you’d actually want – like super jumping, missiles, and other cool shit. Jack can create a shield for a few seconds like the Titan bubble in Destiny, and he can use a charged blast that doesn’t even have anything to do with Time powers at all. 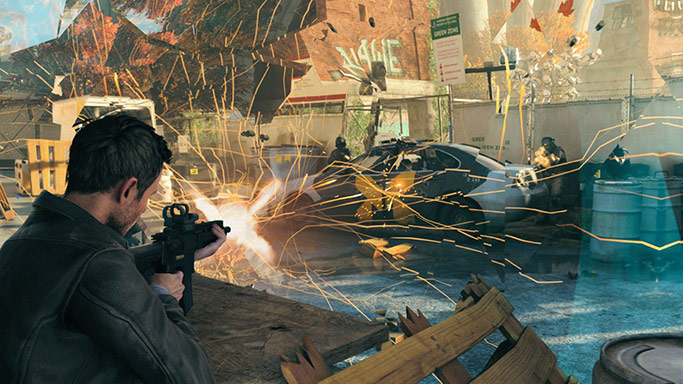 Perhaps the only thing he really gets as far as time goes is his Rush ability which lets you sprint at an enemy and disable them with a button press take down instead of having to shoot them. You’ll spend most of your time using that and his ability to create a stasis bubble that lets freeze a spot, which you can fire off a ton of bullets into the bubble before it explodes, dispatching a plethora of shots on an unsuspecting frozen enemy.

Gameplay wise, the game is solid. There are areas to explore, collectibles to pick up to uncover new story elements and what not, and there are special items called ripples that allow you to see something you might not normally see if you miss it.

Combat feels good and it’s certainly more exciting than Remedy’s previous titles. While it seems like a cover based shooter, you’re better off constantly moving and using your time shield to protect yourself before you die.

The biggest gripe I have with Quantum Break is that nothing you do feels like anything but filler to get to the next episode of the TV show contained on the disc. After each act, you’re rewarded with like 20-30 minutes of live action acting that re-tells what you’ve previously done and segues into the events of the upcoming act. 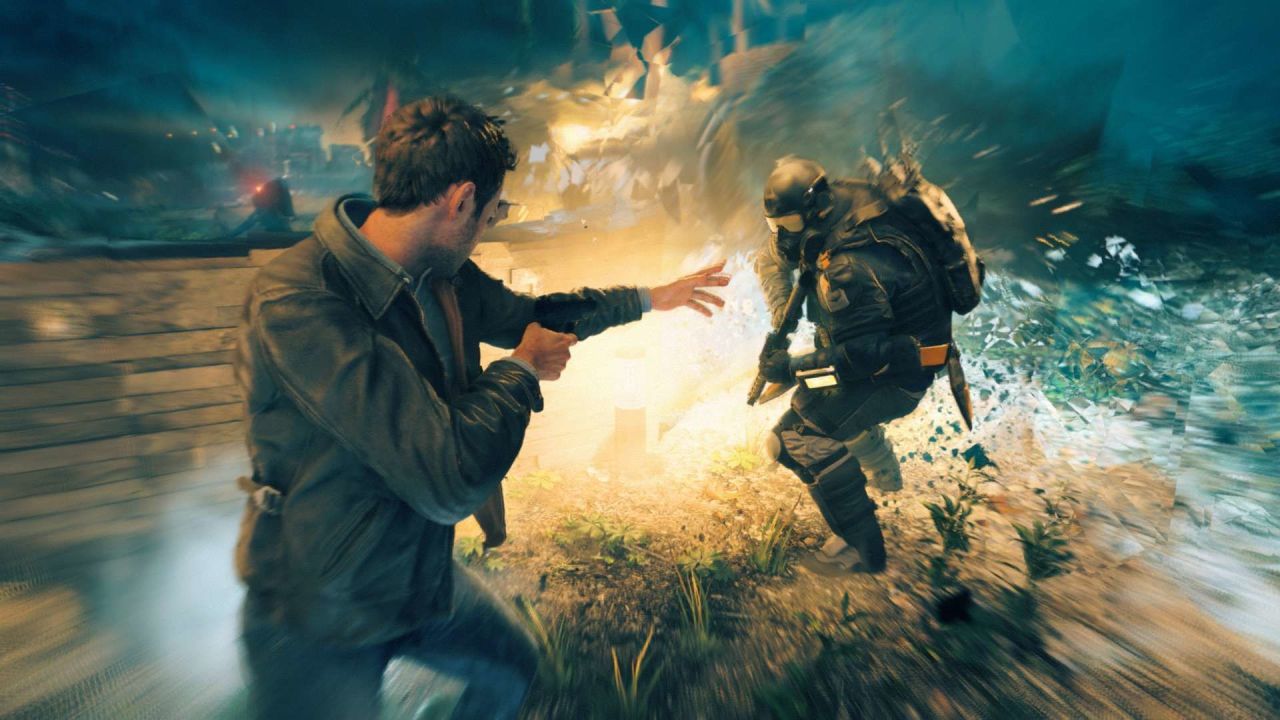 The show itself is pretty great and the actors all do a fine job, despite being mostly unlikable characters. Liam somehow manages to outshine Jack as the unsung hero and that’s pretty sad all things considered. I hope we see more of Liam’s wife in future titles.

Getting to the end of the game is essentially playing in one big loop. You find a thing, then go back to the thing, and then the game ends there. The actual ending depends on the choices you made during the junctions, and while those are cool ideas, the game itself isn’t compelling enough to want to play through more than once.

I went to Youtube to see what changed based on the choices I didn’t make, and the story wasn’t all that different in the end. I like Remedy’s ability to tell a good story (and I loved the Alan Wake shoutouts and story concept theory on the blackboard) but ultimately Quantum Break feels more like it should have just been a movie or a TV show and not a game.

The end boss fight is generic as can be and quite frankly is an anti-climatic shit show. 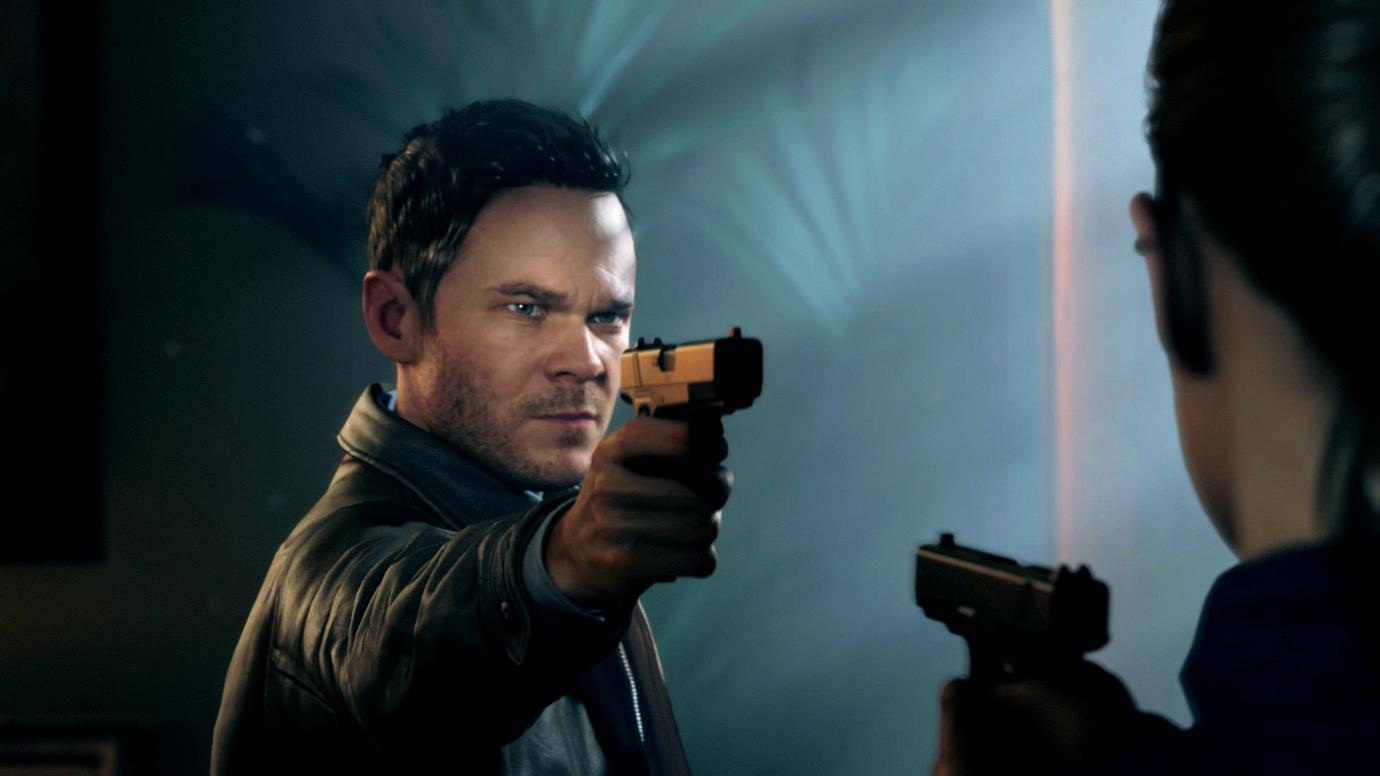 Quantum Break is definitely a game worth playing, even though it’s flawed. It’s got some great music (Royal Blood’s Ten Tonne Skeleton was a nice surprise) and some fairly good character interactions – along with a great TV show to boot. It’s just unfortunate that it feels pieced together for no reason other than to get people to watch the TV show instead of feeling like a solid game with a great bonus.

Quantum Break may have worked better as a Dragon’s Lair type live action decision game, but I’m anxious to see where this franchise goes.