If you are in the market for a no bull portable vaporizer, then look no further. The Arizer Solo 2 is exactly what you’re looking for. 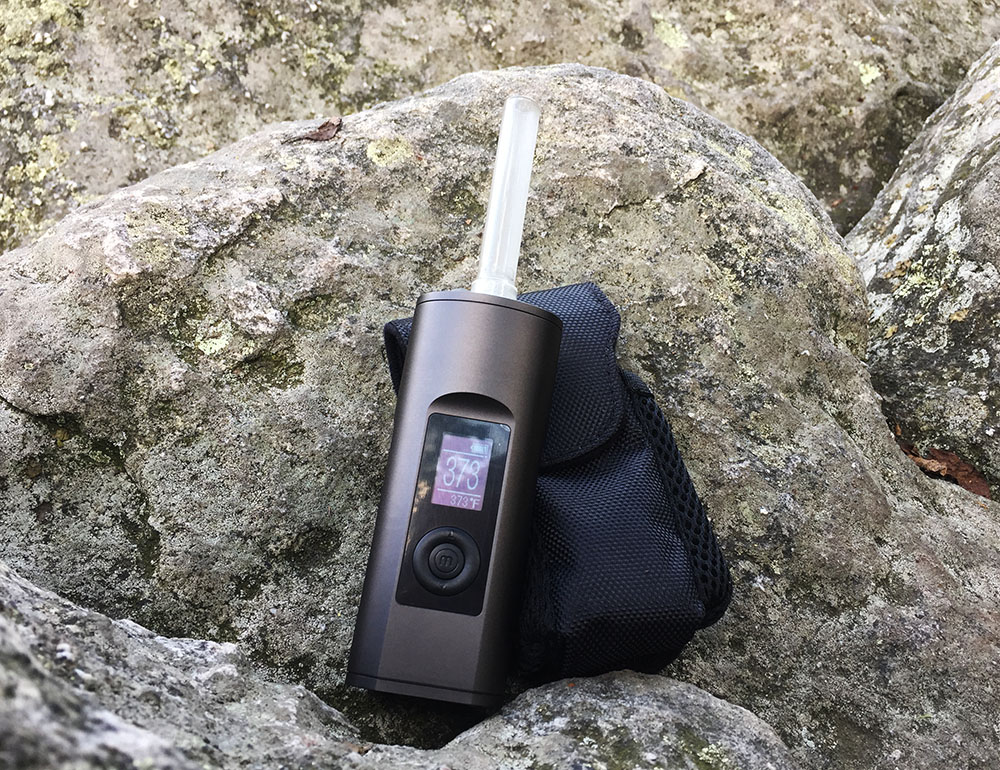 It seems like a lifetime ago since Arizer released their ground breaking Solo portable vaporizer. To this day many people still swear by it. But with so many advances in the industry, it only seemed right that Arizer would step it up and shower us with some new technology. When I heard that Arizer was releasing the Solo 2 portable vaporizer for dry herbs, I was really excited. And if you were considering grabbing one, you might just want to read my in-depth review below. 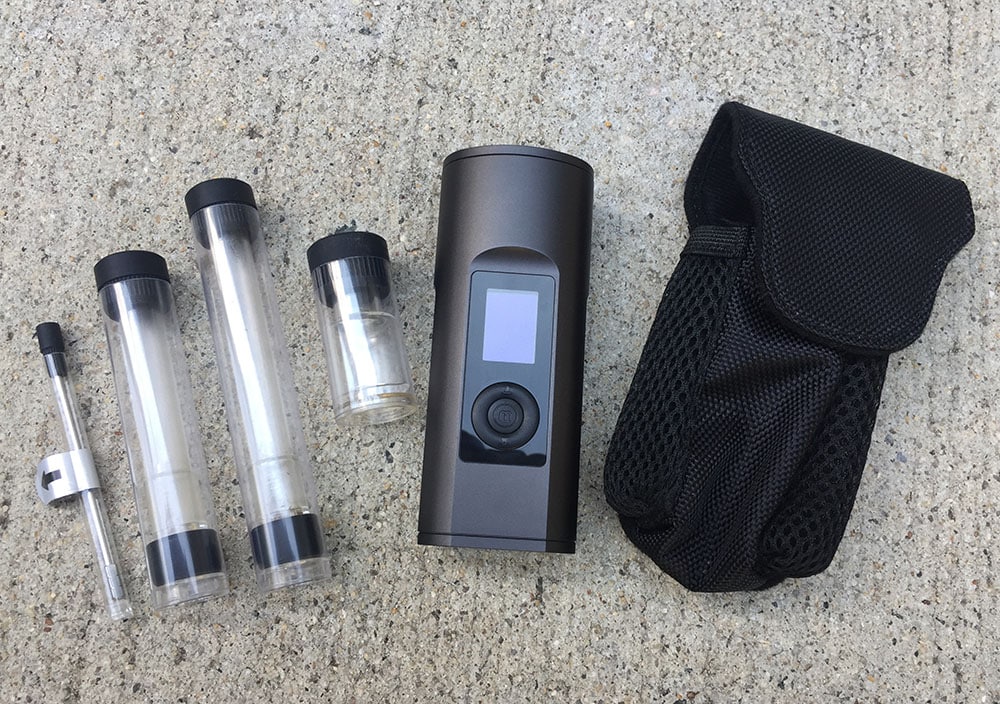 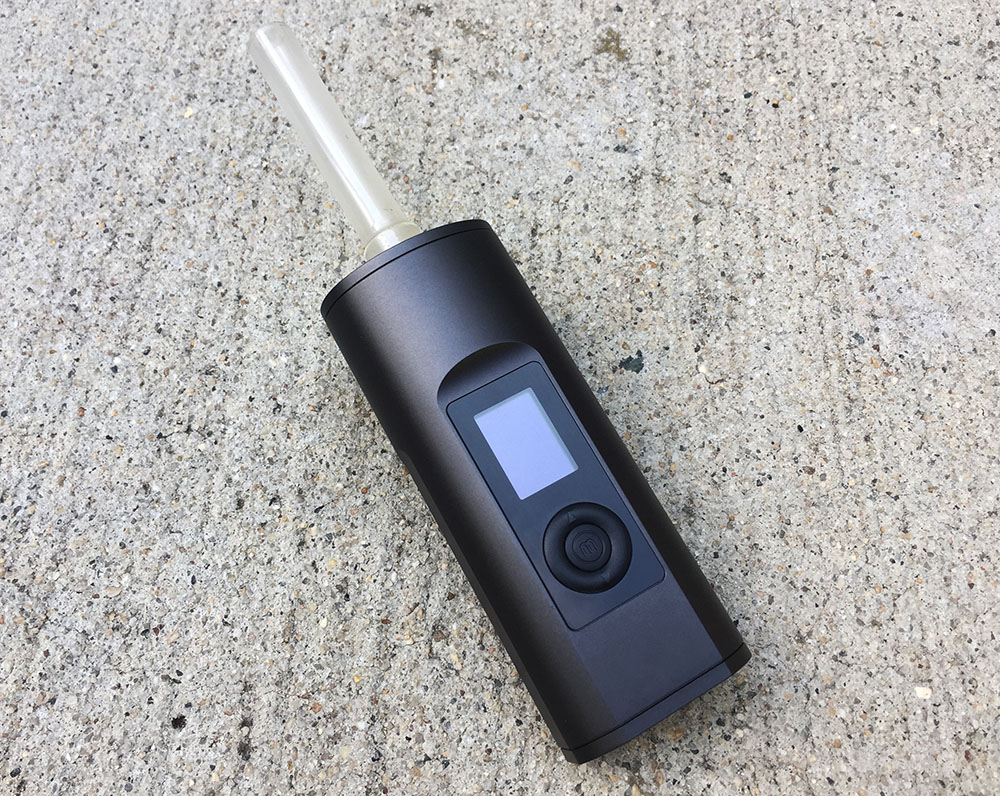 At a first glimpse, the Solo 2 isn’t as flashy as some of the other portable vaporizers I’ve reviewed. Nor is it the smallest or the most discreet portable vaporizer out there. But it makes it up in the areas that matter most; performance, quality, and reliability. I feel that as we get older we start to appreciate these things and I think that’s exactly what the guys at Arizer were shooting for with the Solo 2. 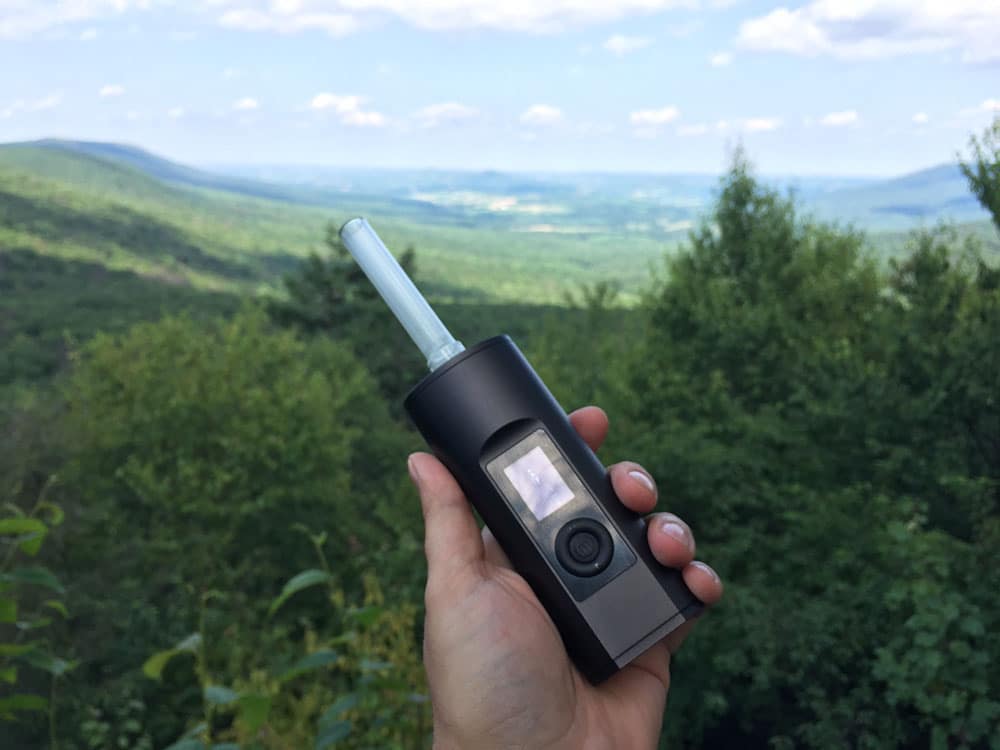 Once again the Solo 2 portable vaporizer isn’t going to turn heads. It’s just not meant for that, but what it will do is provide everlasting appeal that yells I take things more seriously now.

You can grab the Solo 2 portable vaporizer comes in an all black carbon metallic casing or Mystic blue. When they designed the Solo 2, the engineers at Arizer didn’t cut any corners. I mean it definitely feels well built. It’s also smaller than its predecessor and now includes a digital OLED screen that is filled with great features such as precise temperature controls down to single digits and a timer you can adjust to automatically power the unit off.

In addition, the Solo 2 portable vaporizer features the ability to brighten the screen and adjust the start up time. They’ve even included a carrying case that can be easily clipped to your belt, pretty nifty if you ask me. The Solo 2 also includes two glass bowl slash stems and a glass aroma bowl for spicing up the air around you. 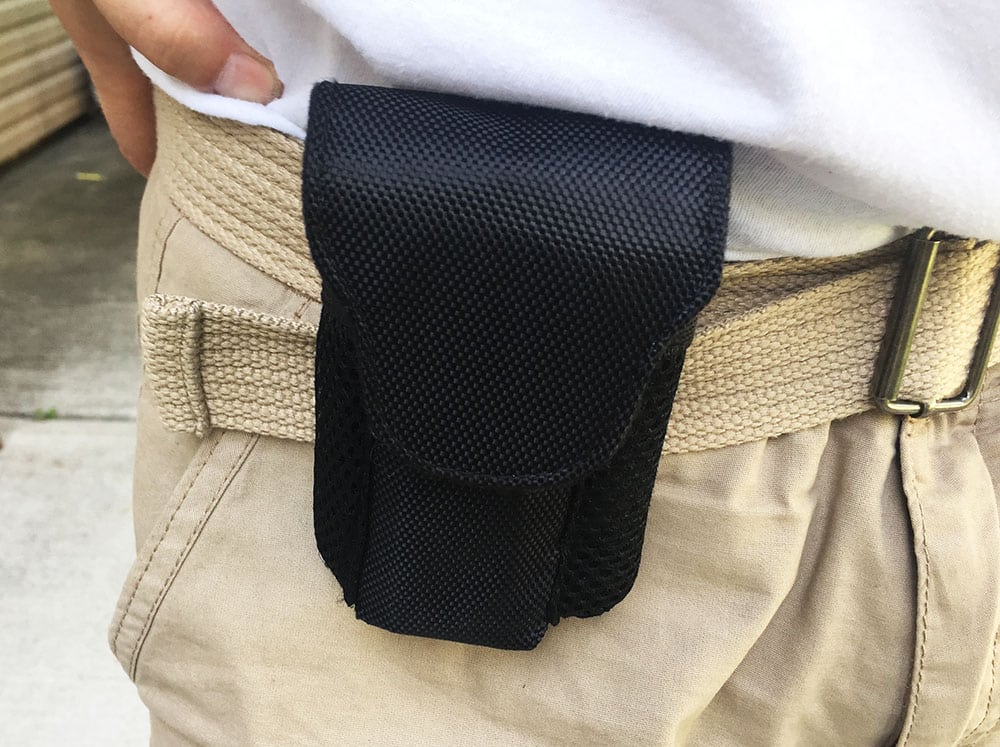 Now let’s get to the adult stuff, performance is where the Solo 2 leaves many other portable vaporizers in the dust. The Solo 2 is a convection style vaporizer and what science says is that this type of heating doesn’t touch your herbs directly, instead hot air flows through them. Which is why the Solo 2 produces extraordinary tasting vapor and huge clouds. But that’s not all; with an all boro-silicate glass vapor path there is zero chance of other materials getting in the way of the sweet taste of your dry herbs. And now with its improved battery life, you can get up to 3 hours of vaping which is a huge improvement over the original. And if that’s not enough juice, you can use the Solo 2 portable vaporizer while it’s charging.

If you are in the market for a no bull portable vaporizer, then look no further. Quite frankly I could easily consider the Solo 2 a contender for best portable vaporizer of 2017. The only downside if you want to call it that, is its size. The Solo 2 is just a bit larger than some of the top portables out today. But that doesn’t mean it’s not portable, with its carrying case you can take on a hiking expedition with ease. I highly recommend the Solo 2 portable vaporizer especially if it’s going to be your everyday go to vape for home use or even on the go. The Solo 2 by Arizer may just be the last vaporizer you buy, especially since they offer a lifetime warranty on the heating element.