The Utillian 720 is the newest unit from the popular Utillian line. The unit is a convection vaporizer that provides excellent vapor quality. 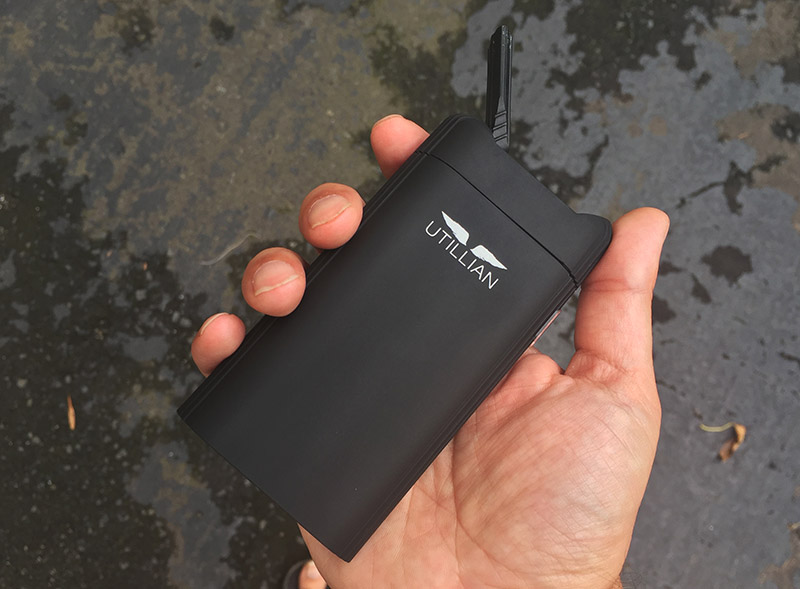 Portable vaporizers have come a long way. With so many options to choose from, how do you even know what’s right for you? Well, I recently got the chance to review the Utillian 720 portable vaporizer. Don’t let the name fool you, this thing is pretty sweet and we got the run down on it. 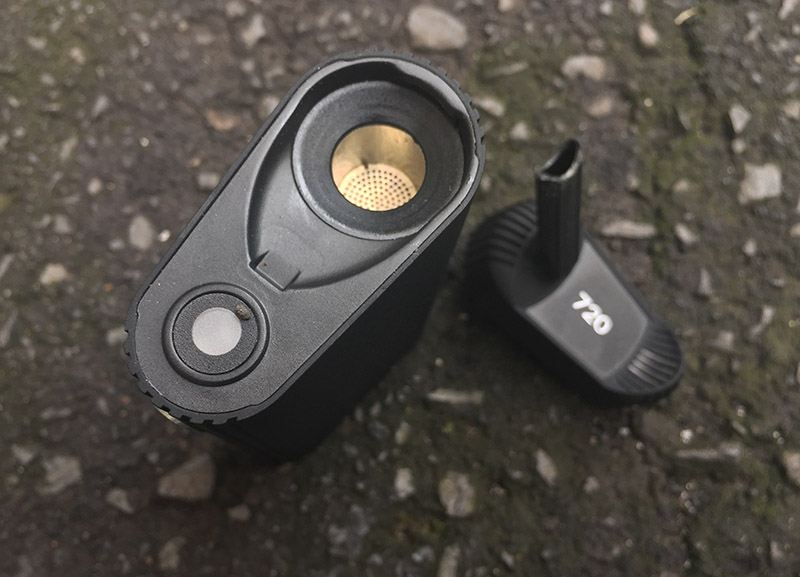 At a first glance, the Utillian 720 portable vaporizer looks very stealthy. So discreet in fact, it resembles a small power bank. This is always a plus if you are like me and like to vape on the go without causing a stir.

The Utillian 720 portable vaporizer is not a flashy gadget as far as looks are concerned but sometimes that’s a good thing, especially if you aren’t trying to draw attention to yourself. 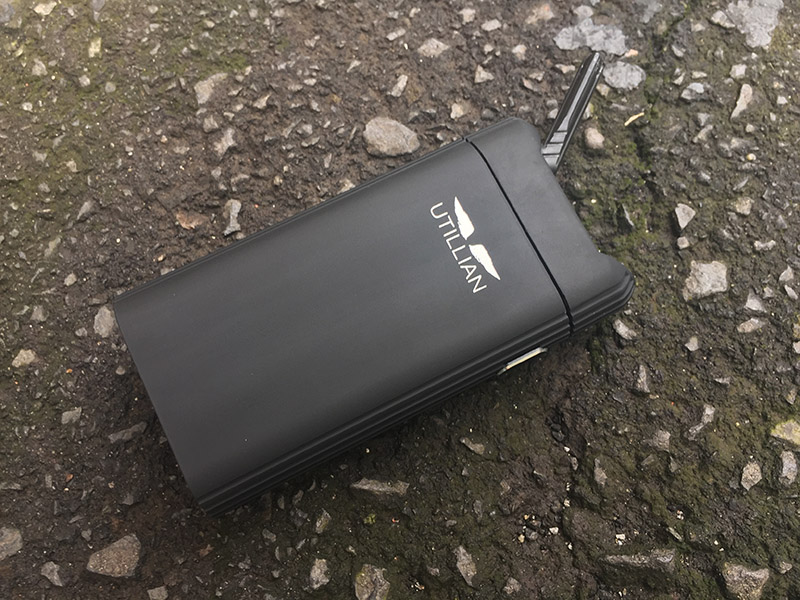 The Utillian 720 portable vaporizer comes in an anodized aluminum shell with a rubberized black finish that feels really smooth in your hands. The Utillian 720 comes with a magnetic mouthpiece that swirls out when you are ready to use.

I found that the magnet is very strong and it never fell off in my pocket like some of the cheaper vapes that use this type of a mouthpiece. The Utillian 720 uses a single multifunction button to keep your vaporizing experience simple as well. 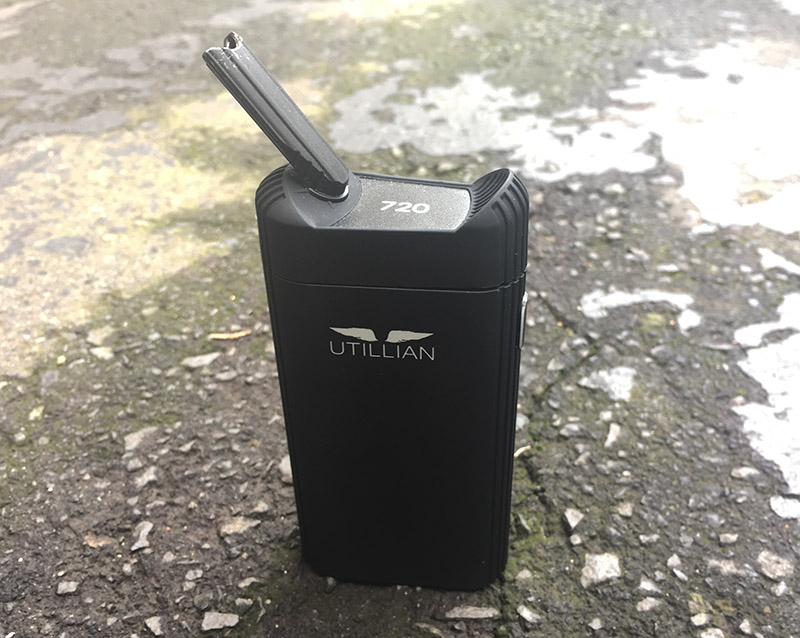 In all honestly it rivals higher end vaporizers such as the Crafty, which has built is reputation as being top-notch unit. And just like the Crafty, the Utillian 720 can be used for dry herbs and waxes, with its included concentrate canister.

The Utillian 720 utilizes a 2100mah rechargeable battery that will on average last about 90 minutes, which is about the standard for portable vapes in its class. The Utillian 720 uses a single button design and light indicator that pulses and changes color depending on the heat setting you have it set at (green 338F, blue 356F, purple 374F, and red 410F). 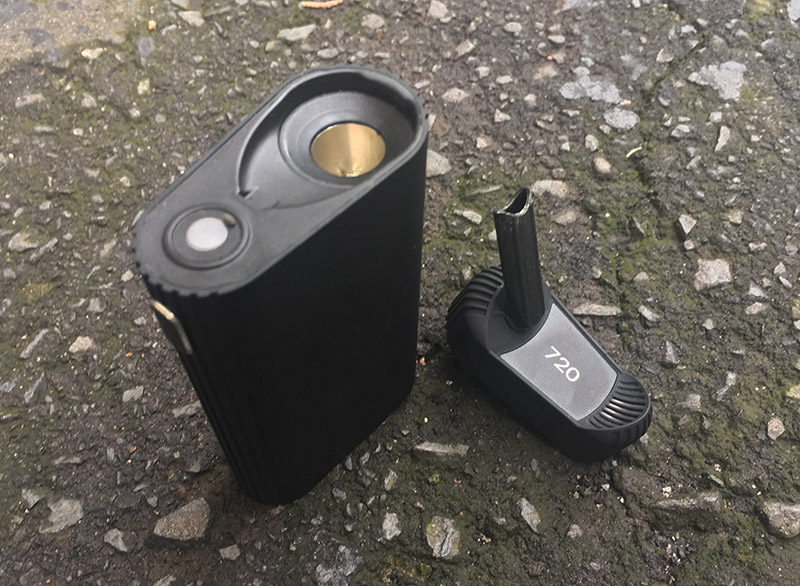 The Utillian 720 vaporizer is quite a workhorse. It works with dry herbs and concentrates to provide excellent performance while being very portable and discreet. The Utillian 720 portable vaporizer will hold its on against higher end vaporizers.

If you are considering a convection style vaporizer but don’t want to spend the money on a high priced unit than the Utillian 720 is the perfect unit to start your vapor lifestyle.

If you have money to burn, save up to $800 on a Samsung Frame TV

Review: Warcraft movie
Review: Dodocool Mini Bluetooth Speaker – One of the best values out there for just $12