Thieves in Denver are stealing your expensive Ring doorbells 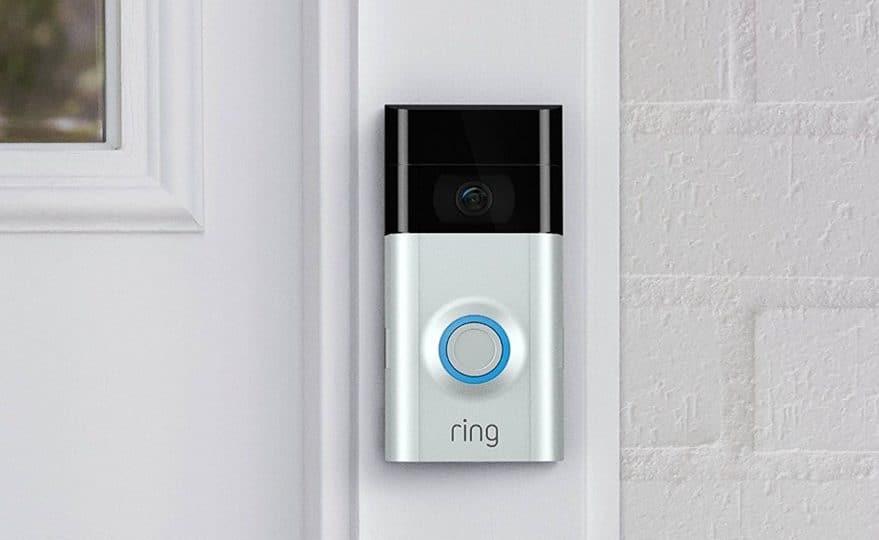 Image: Amazon (and definitely not CNET)

. Most of it works by making your home a less attractive target to thieves, who then move elsewhere, but what do you do against the more determined type?

Nothing apparently, as this video recorded of a Ring doorbell being stolen in a Denver suburb shows. The honeybadger-like thief didn’t give a f**k that they were caught on camera.

To further underscore how brazen the thief was, the Denver Channel reports that several other Ring doorbells

were stolen that night in the same neighborhood of Congress Park. With it only taking 15 seconds to unscrew the expensive door cam, presumably the spree was cut short by how long it takes to walk between houses.

Unless of course, they stole a Lime scooter to silently glide between targets. They obviously came prepared, as the Ring devices are fastened to the wall with tamper-resistant screws that need a special tool to unscrew easily.

According to Andrienne Bursey, the victim of the recorded theft, the perp “knew that he was going to be on film and he didn’t care.”

With the Ring doorbell

only intended as a first defense mechanism, householders are reminded of the importance of having a secondary system in place.

Denver police have said that they’ve received 20 reports of purloined Ring doorbells this year. Does Denver have a serial dead ringer in its midst?

What should you do if your Ring doorbell is stolen?

In case you’re unlucky enough to have your doorbell swiped instead of pressed, Ring has a theft policy in place that will replace it for free, within 7-10 days. Owners have up to six months to report the theft to Ring, and they’ll get a like-for-like replacement.

Specifically, you need to do the following if someone takes your Ring device:

According to Ring’s support website, Ring will send a replacement device at no charge in seven to 10 days after verifying the police report.

Do you have a Ring doorbell? Ever worried about it being stolen? Let us know down below in the comments or carry the discussion over to our Twitter or Facebook.