Roam Ropes are earbuds with flawless sound and design for a steep price. 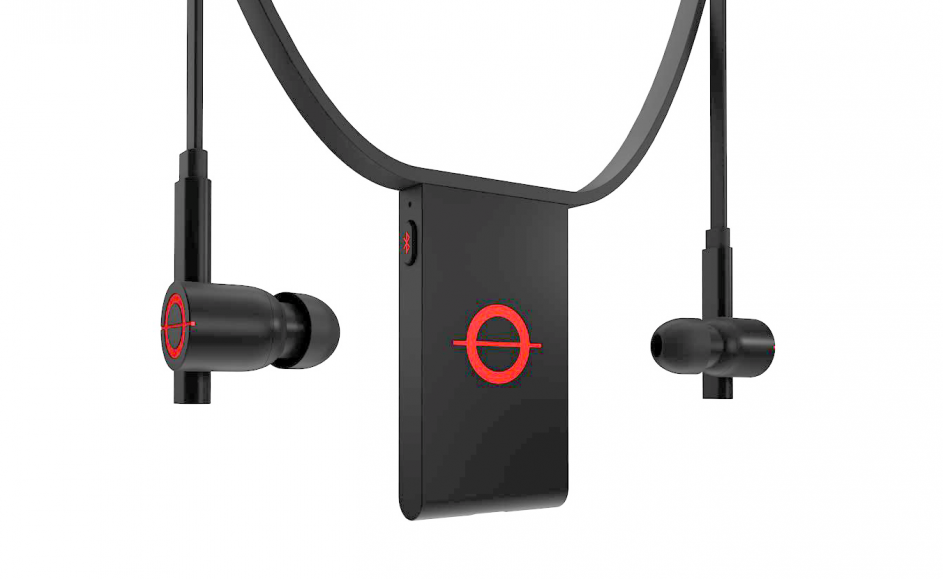 ROAM Ropes is the newest model headphones from ROAM. The strangely creative design of the earbuds and impressively huge price could be a turn-off for anyone, but the exceptionally great sound quality of Ropes and the customization options make these headphones a must buy.

Audiophile or not, Ropes are near perfect for enjoying any kind of music. 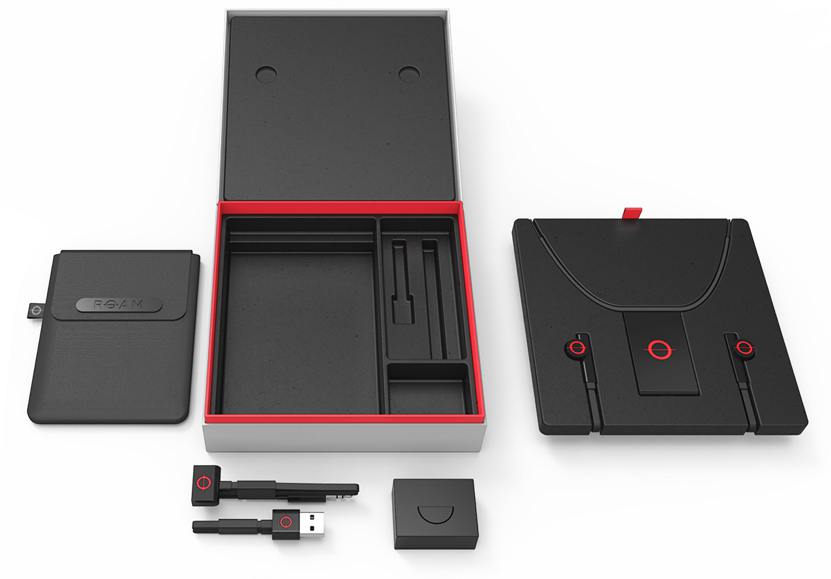 Created and developed back in 2014 by Beats co-creator Steven Lamar, ROAM sets to deliver the same sound quality for wireless earbuds. The goal was to eliminate the need for big, goofy-looking plastic headphones and for a more compact design for hiding the earbuds easier.

….More than capable of delivering the perfect sound for whatever is playing.

The sound quality of the ROAM Ropes is similar, if not better, than Beats by Dre. ROAM Ropes are amplified and are more than capable of delivering the perfect sound for whatever is playing. Turning up the volume on the smartphone won’t hurt the sound and it won’t sound overly powerful.

The ROAM Ropes also have an option for customizing the sound to match the genre, thanks to a free app. The ROAM EQ allows users to set up the bass of a song or the loudness themselves, or use a preset format for a particular genre like hip-hop, rock and several other genres.

Whether it’s Michael Jackson, Judas Priest or “Everything is Awesome!!” from The Lego Movie, Ropes will provide a user with the perfect sound for whatever song they are in the mood for.

Ropes will provide a user with the perfect sound for whatever song they are in the mood for.

Ropes are wireless and can be connected through a Bluetooth connection. The range for the Bluetooth signal is pretty large, coming in at 500 square feet. Users could sit their phone down, for example, and walk around their house and do some chores without having to worry about losing the signal.

Finally, the battery life lasts about 8 to 10 hours with a full charge which is a good amount of hours for usage. The headphones come with a micro USB charging cable, along with an array of adjustable ear buds that can be used for sports or for those with small ears.

A striking, yet patriotic, design 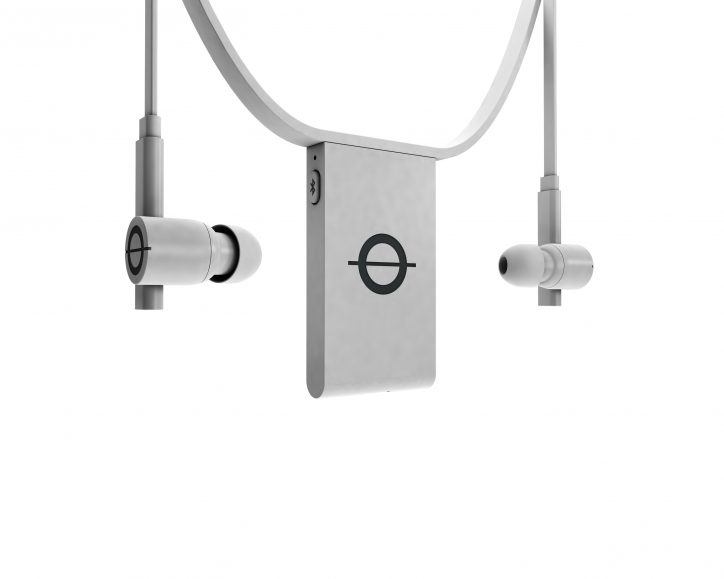 Previous models of Ropes were either black, white or the special edition orange which represents the Stand up 2 Cancer charity. It is also a different color scheme from other headphones out on the market, and it stands out from the crowd.

If a user sticks with it for a few minutes, they’ll get used to the design.

The design of Ropes is a little odd to look at. Resembling a stethoscope of sorts, the device’s receiver is at the end and hangs on the neck. The ear buds themselves can be adjusted to wrap around the user’s neck, making them more comfortable to wear.

If the receiver looks too strange in a casual setting, than it can be easily tucked into a shirt. Despite the flaw of not having left or right indicators on the ear buds, the design of Ropes is expressive and inspired. If a user sticks with it for a few minutes, they’ll get used to the design.

Steep price may drive away potential customers from the ROAM Ropes 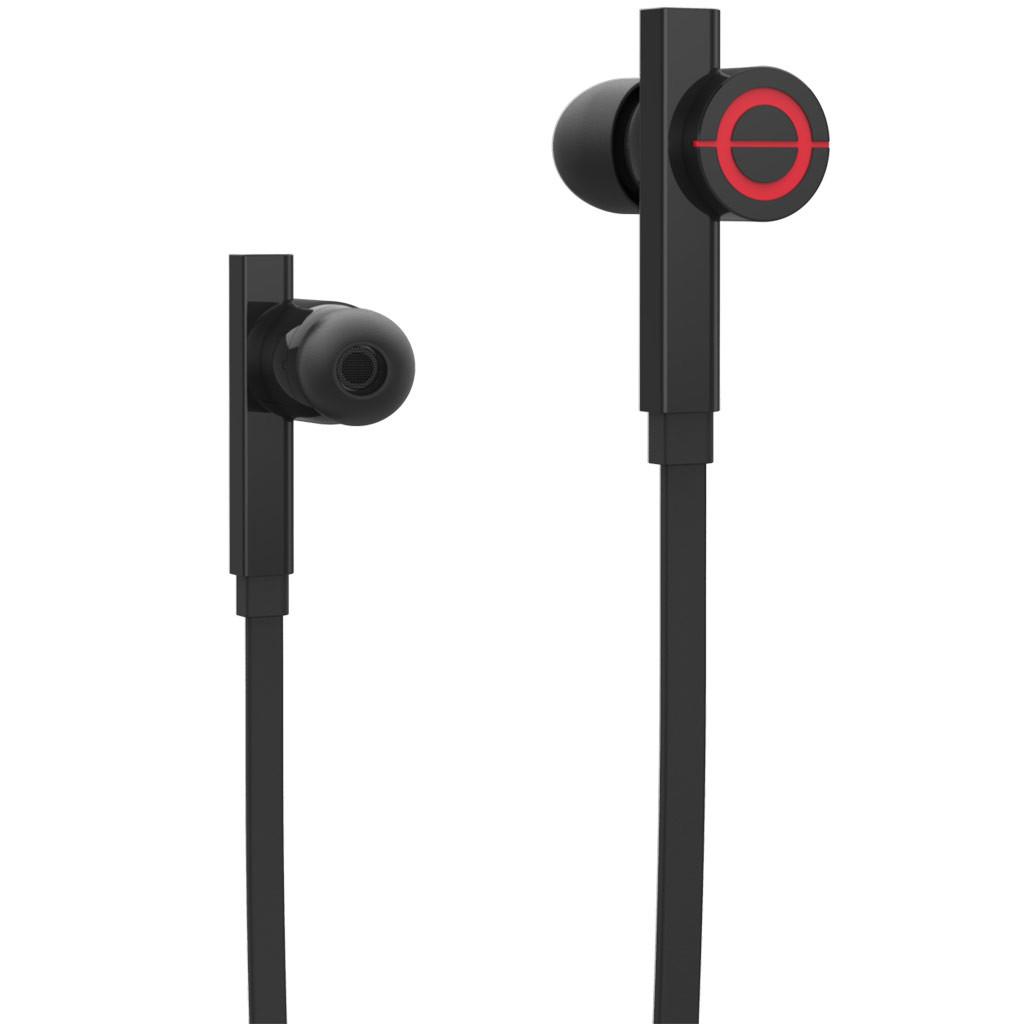 ROAM Ropes comes in at $199.00 which is about the same price of Beats by Dre, if not a little more. The price may be the key factor in causing customers to look elsewhere for wireless ear buds. It is certainly a lot of money to throw onto it, but a user will get their money’s worth in this investment.

Final Verdict: ROAM Ropes may be the best wireless earbuds on the market

ROAM Ropes come with a costly price tag and some minor design issues, but the overall quality of the product itself, its exemplary sound quality and design make it a pair of ear buds worth looking into for anyone wanting to enjoy their music to the fullest. ROAM Ropes will give a user the flawless sounds they have been looking for in wireless ear buds.