This week, Roku is offering select content from Showtime and Epix for free

All you have to do is download the Roku channel. 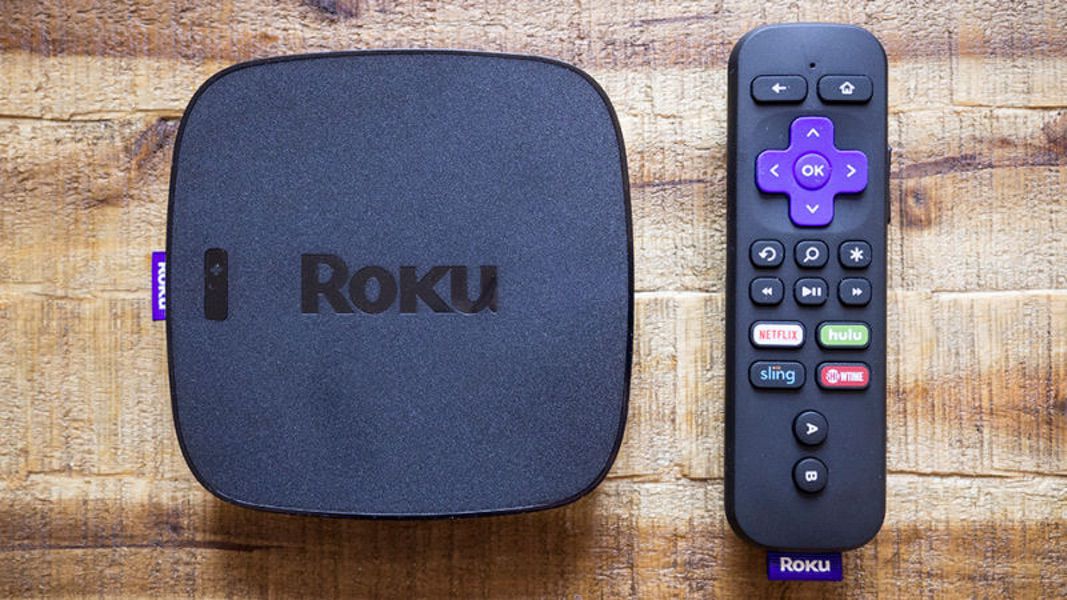 In honor of the completely made-up holiday “National Streaming Day,” Roku is offering its users free streams of Showtime, EPIX, and Smithsonian Earth, as well as a few Fox shows. So, if you’ve been meaning to get around to watching Ray Donovan, Billions, or The Affair, this is the week to do it.

Here are details via Roku’s press release about the free premium content all users have access to:

For the first time, content from select channel partners including SHOWTIME, FOX, EPIX, Smithsonian Earth and more, is available for free in The Roku Channel. Premiere seasons of critically acclaimed series from SHOWTIME such as Billions, Ray Donovan and The Affair; the addictive first season of EPIX’s dark comedy, Get Shorty; episodes of pop-cultural hits from FOX such as The Four: Battle for Stardom, with expert panelists judges Sean “Diddy” Combs, DJ Khaled and Meghan Trainor, and host Fergie; Beat Shazam, hosted by Jamie Foxx; and Love Connection, hosted by Andy Cohen; as well as exclusive nature and wildlife documentaries from Smithsonian Earth, are among the selection of content that customers can watch in The Roku Channel for free through May 20.

To access these shows, users can head over to the official Roku Channel. If you don’t have this app installed, you can find it on the service’s app store.

To make this news even sweeter, Roku is offering up some attractive discounts on three different devices: The Roku Streaming Stick, the Streaming Stick+ with 4K, and the Ultra set-top box. They’re not the biggest discounts we’ve seen, but hey, it’s still better than nothing.

All of the free streams are available starting today, May 14, through May 20.

Will you be taking advantage of this made-up holiday? Do you even care about the shows mentioned? Let us know down below!