With the accompanying app, you can even game with your friends. 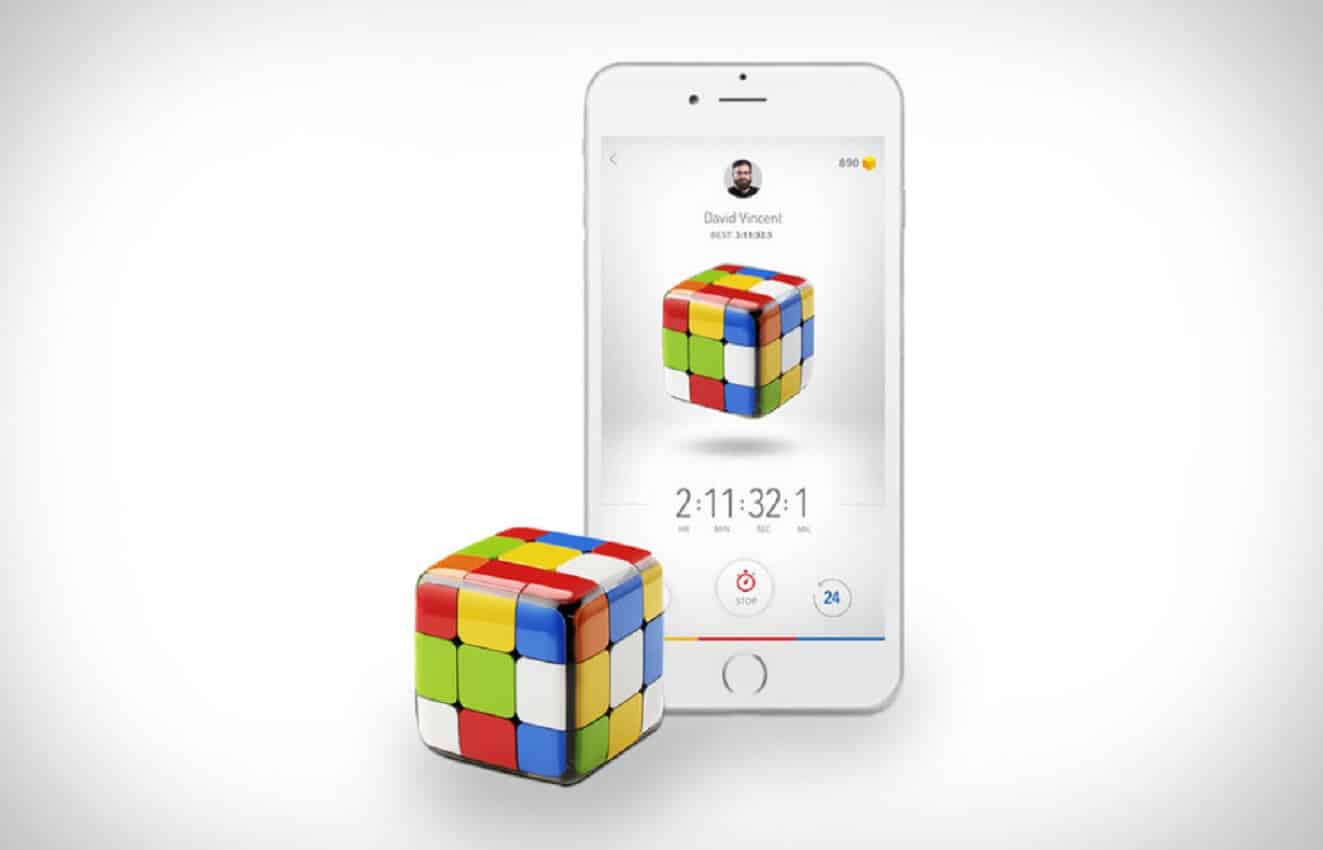 The 1980s sensation Rubik’s Cube could soon look a little bit different for the smartphone age. Israel-based Particula is currently in the process of introducing a high-tech version of the classic toy. Unlike the analog original, the so-called GoCube tracks every twist you make using an app, according to Fast Company.

The GoCube, like the original, includes six sides divided into nine smaller squares. Unlike Rubik’s Cube, the new toy will ship with a corresponding app that will time how fast you can solve it. The app can also be used to set up one-on-one or multiplayer competitions with friends. Perhaps better still, the GoCube provides simpler games for those just getting started.

For Udi Dor, Particula’s founder and CEO, creating GoCube wasn’t a simple process. At first, he felt his toy needed a sensor to follow the position of each of the 54 small blocks that make up the cube, which proved to be expensive. Dor and his team finally realized that instead of tracking the location of each tiny cube, you could follow the changes made to each cube if you already knew all of their starting positions.

In doing so, instead of 54 sensors, you only needed 12–one for turning clockwise and one for turning counterclockwise, for each of the six faces. You could establish the initial state of the cube by taking pictures of it in the app or by starting from an already solved state.

You can currently pre-order the GoCube on Kickstarter where Particula has already raised over $800,000 in funding. Despite Dor’s attempt to keep costs down, the GoCube will cost you; $69 on Kickstarter and $119 in stores. You can purchase an OG Rubik’s Cube, however, for under $10.

GoCube looks interesting although the pricing will probably hurt it, at least in the short term. What do you think?

You should also consider: