With the Samsung Gear VR, you can play amazing games, watch movies, socialize with friends new and old, be at the center of a suspense thriller, and so much more. 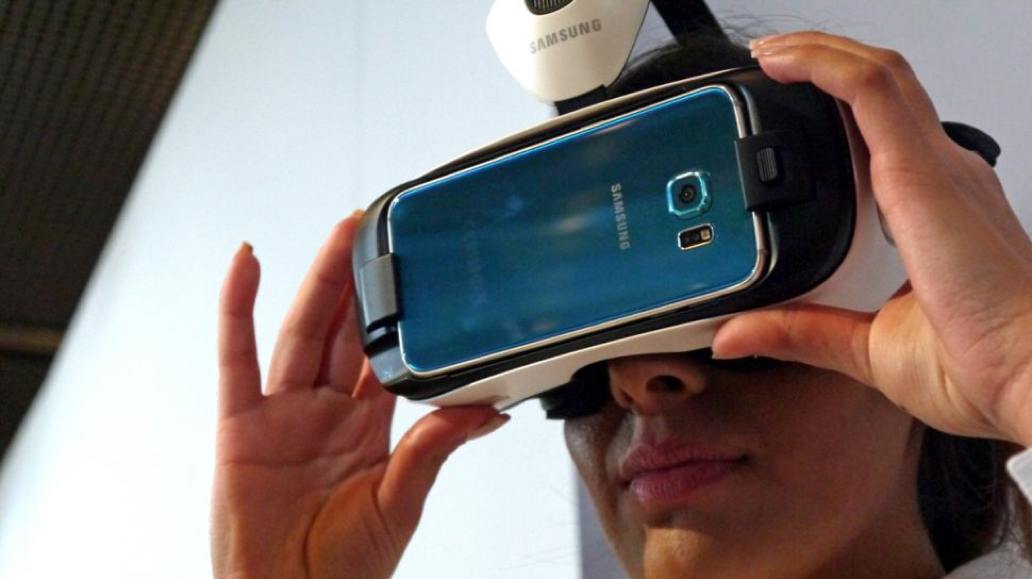 With the Samsung Gear VR, you can play amazing games, watch movies, socialize with friends new and old, be at the center of a suspense thriller, and so much more.

Everyone’s itching for the release of the new Samsung Galaxy S7. Critics from all over are claiming this phone to be one of the best on the market. So if you needed another reason to go out and pre-order one, Samsung just made the deal more enticing.

Pre-order a Samsung Galaxy S7 and you’ll get a free Gear VR headset for the big fat price of nothing. On top of the Gear VR headset, Samsung is even throwing in a 6-game bundle–an estimated $150

In order to capitalize on this offer, you’ll have to buy the phone at participating stores, including Target and Best Buy. You can also pre-order the phone directly from your mobile carrier – you’ll just have to provide the proof of purchase on Samsung’s ordering page.

If you’re thinking about pulling the trigger, we would suggest doing it now than later because supplies are limited. To learn more, click here.