With most new technologies, if it sounds too good to be true it probably is, and that seems to be the case with Theranos’ finger-stick testing methods. 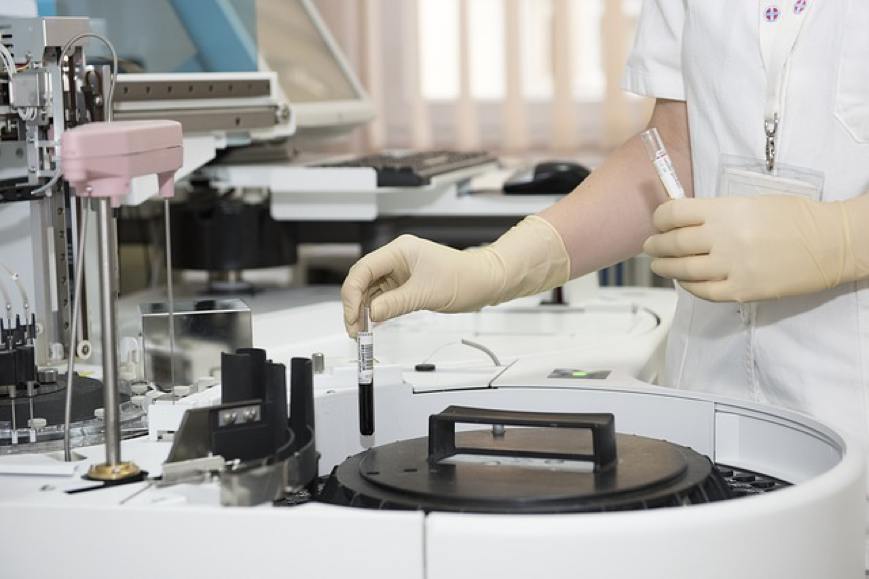 For most people, getting lab work done means heading to the doctor to have a few vials of blood drawn, packaged up and sent to the local laboratory for testing.

What if the same tests could be completed with a few drops of blood from a finger stick? Theranos, a small medical startup founded in 2003 by Elizabeth Holmes, claimed to be able to do just that, and threw its hat into the ring with well-known testing facilities like Quest Diagnostics and LabCorp. 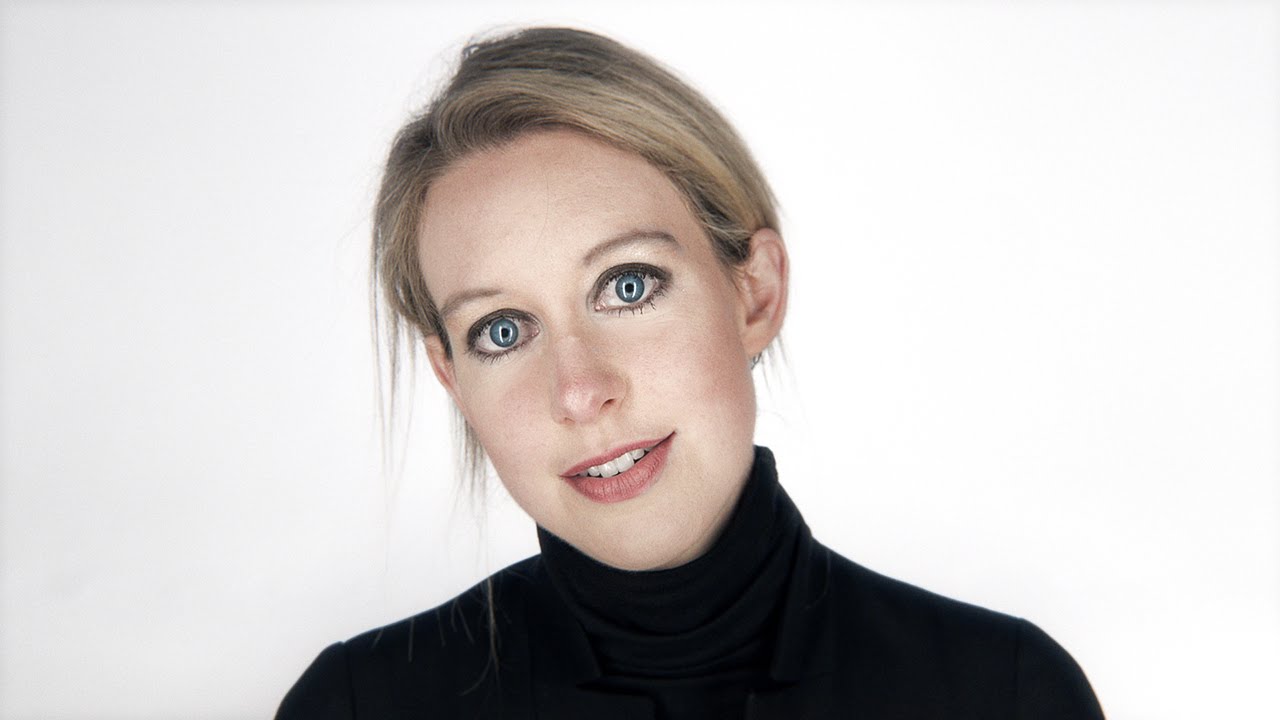 Elizabeth Holmes, the founder and CEO of Theranos, has been a favorite of the media since she dropped out of Stanford in 2003 to found her company and currently holds the title of youngest self-made female billionaire. Inc. Magazine even dubbed her “America’s Coolest Billionaire.”

From the day she opened the doors of her lab, it’s been a nearly picture-perfect Silicon Valley success story until now. This media darling’s story has quickly turned into a warning tale for other researchers in the future.

Theranos entered the world stage with a rather dramatic claim — that they could perform a wide variety of blood tests with just a few drops of blood collected from the patient’s fingertip, rather than a traditional blood draw directly from the vein. These tests could supposedly obtain the same results at a fraction of the cost of more commonly used testing techniques.

These claims netted the company $750 million in grants and funding.

Now, though, the FDA is taking a closer look at those test results, claiming that these so called ‘blood unicorns’ are not providing accurate data, are manually manipulating their results to make them appear more accurate, and are putting their patients at risk.

One of the biggest and most dangerous of these deficiencies comes in the form of a standard blood test used to determine the proper dosage of the common blood thinner warfarin. While the drug is used every day, knowing the correct amount of the drug to take could mean the difference between effective treatment, internal bleeding or a stroke. All of the warfarin level tests done by Theranos between April and September of last year were shown to be inaccurate.

Adding to the pile of evidence against Theranos is the lack of peer-reviewed papers supporting the company’s claims. The company cited intellectual property concerns to explain the lack of papers, claiming that it wanted to protect its new unique techniques from possible competitors, but all it really does is prevent investors and competitors both from being able to determine how effective these new techniques are, or if they even really work. 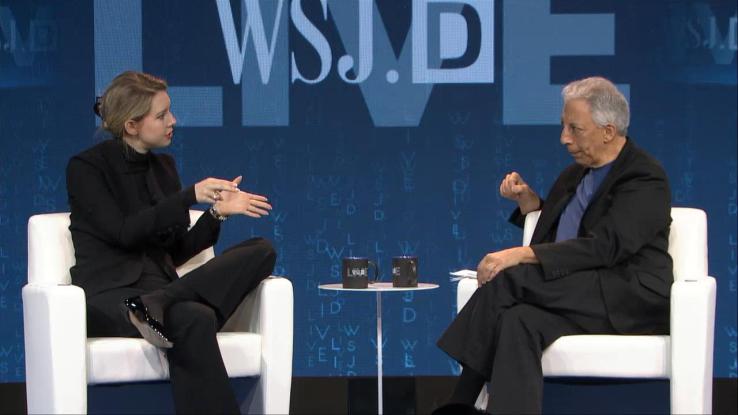 After an investigation and subsequent scathing article published in October 2015 by the Wall Street Journal, Theranos is now facing industry sanctions both on an individual and a corporate level.

According to the letter sent to Theranos by the Centers for Medicare and Medicade Services (CMS), the agency planned to revoke the company’s lab license and to bar the owners of the company, including Elizabeth Holmes and president Sunny Balwani, from being involved in the ownership or running of any lab for at least the next two years.

Holmes and her company had until March 28, 2016, to make dramatic changes and prove to the CMS why they should not be shut down. As of now, the CMS has not published a decision about the fate of Theranos or Elizabeth Holmes.

What does this setback for Theranos teach the rest of the medical community?

For one thing, it teaches us that some knowledge can’t be instantly acquired – yet. For example, right now equipment calibration takes an average of 30 hours. Considering the kinds of tests that are done on those machines, taking the time to calibrate them properly seems well worth it. Theranos planned to dramatically expedite the waiting time for test results, but at what price? Inaccurate results hardly seem worth it.

We’re making more and more amazing advances every single year, but when you consider how easy it is to get information quickly, we must still make an effort to find the balance between providing the public with new information and techniques and making sure that these new breakthroughs are safe before they hit store shelves.

It’s a delicate tightrope to walk, but once we’ve found our center of balance, the industries affected will improve by leaps and bounds.