Lab tests are not as accurate as we all hoped and the proof is in the pudding. 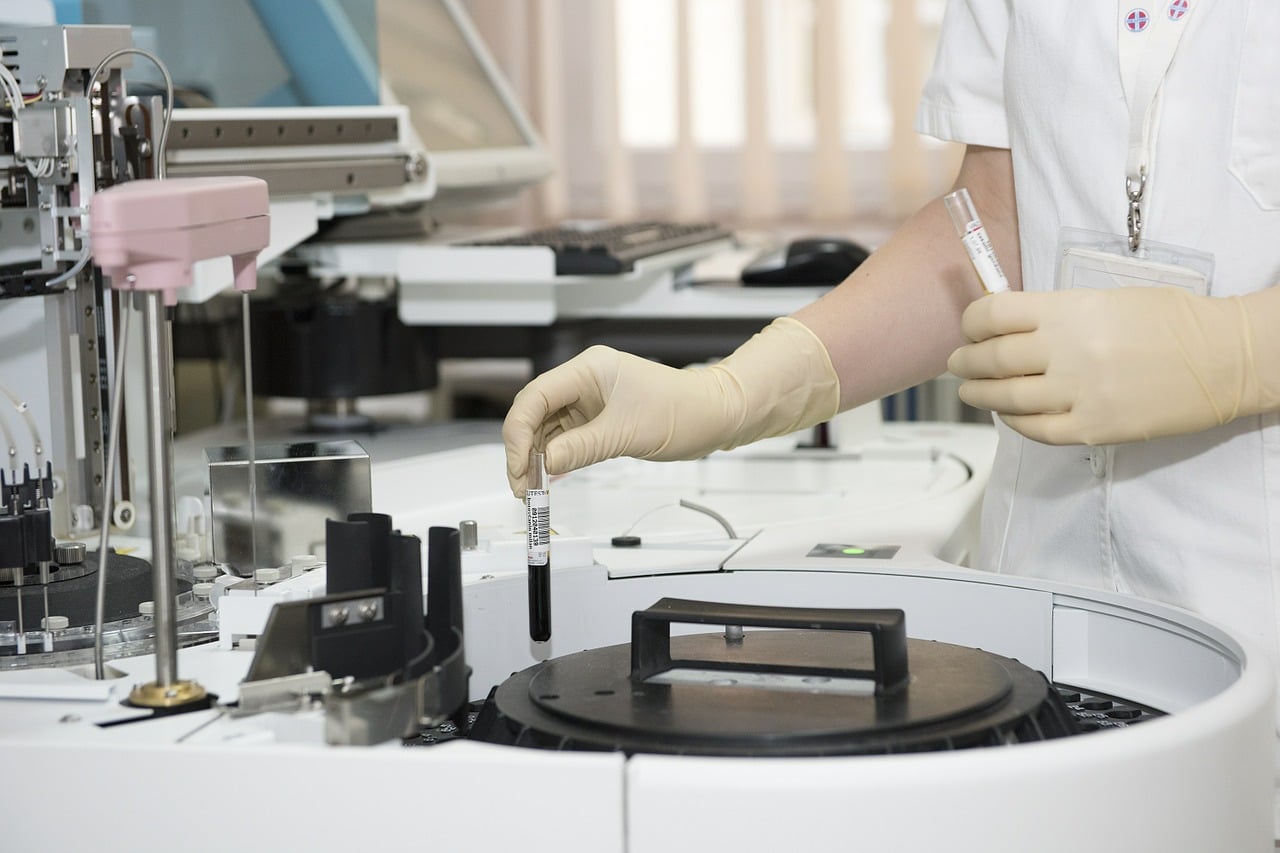 Laboratory tests seem to be at the height of popularity in the 21st century. Used extensively in patient screening and analysis, these tests have been deemed reliable and reputable by both doctors and clients alike.

According to recent studies by the U.S. Food and Drug Administration, however, some of these tests, which may be utilizing outdated technology, can actually result in more harm than good.

Not an Isolated Incident

It might be easy to overlook the lack of efficiency or reliability in one or two lab-developed tests. After all, these procedures are conceptualized, created and developed by imperfect humans. Unfortunately, according to the latest reports, the problem is not limited to a few meaningless tests.

The FDA has recently cited no less than 20 separate tests that are inefficient, unreliable or otherwise irrelevant in today’s culture of evidence-driven treatment. Such tests include screenings for ovarian cancer, whooping cough, Lyme disease and more.

While many of these tests are able to measure the specific substances or conditions they are targeting, some conditions have multiple causes. Moreover, the presence of one or more substance within the human body is not necessarily indicative of a disease, illness or problem. Issues like these render many different lab-developed tests moot.

In addition, noninvasive prenatal DNA screening, which is used to identify and monitor abnormalities within the chromosomes of the fetus, also suffers from frequent false-positives. Even standardized and common tests, such as those that determine levels of vitamin D within a patient’s blood levels, are prone to error and malfunction.

Many of the inefficiencies associated with modern lab-developed tests can be traced back to outdated technology, device malfunction and, in some cases, user error. Ensure your institution’s medical hardware is up-to-date and make sure equipment calibration is ISO 17025 accredited. This is a great start in reducing inaccuracies and guaranteeing the validity of your lab’s testing procedures.

Liquid biopsies can serve as a replacement for the more invasive cancer-screening techniques of the past. They can also minimize many of the risks associated with tissue-based biopsies, including various surgical complications and exposure to radiation from frequent CT scanning.

Diabetes patients can benefit from continuous glucose monitoring technology. This process, which requires the insertion of a tiny digital sensor and data receiver underneath the skin, replaces the outdated method of pricking a finger and drawing blood. Not only is this quicker, but it also relieves the burden of having to monitor your glucose levels on a constant basis. Such technology can also be used to determine the validity of traditional glucose tests.

Smartphone attachments are even being used to screen for the presence of specific STDs. Meant to mimic the ELISA blood test, which screens for numerous diseases and deficiencies, the device plugs into the common smartphone and functions similarly to a traditional diabetes test of pricking the finger and providing a blood sample. Medical professionals participating in a pilot program of the device provided nearly 100 successful HIV and syphilis tests after receiving a mere 30 minutes of classroom training, which points to the simplicity of the system as well as its efficiency in the field.

Producing test results that are accurate and efficient should be the topmost priority of any laboratory. Not only does this cut down on operational costs as well as manpower, but it can also have a real impact on the wellness, both mental and physical, of patients who rely on screenings to determine their overall health.