How technology is shaping the future of personal transportation

The future of personal transportation is evolving rapidly. Here’s some of the advancements being made to make our lives a bit easier. 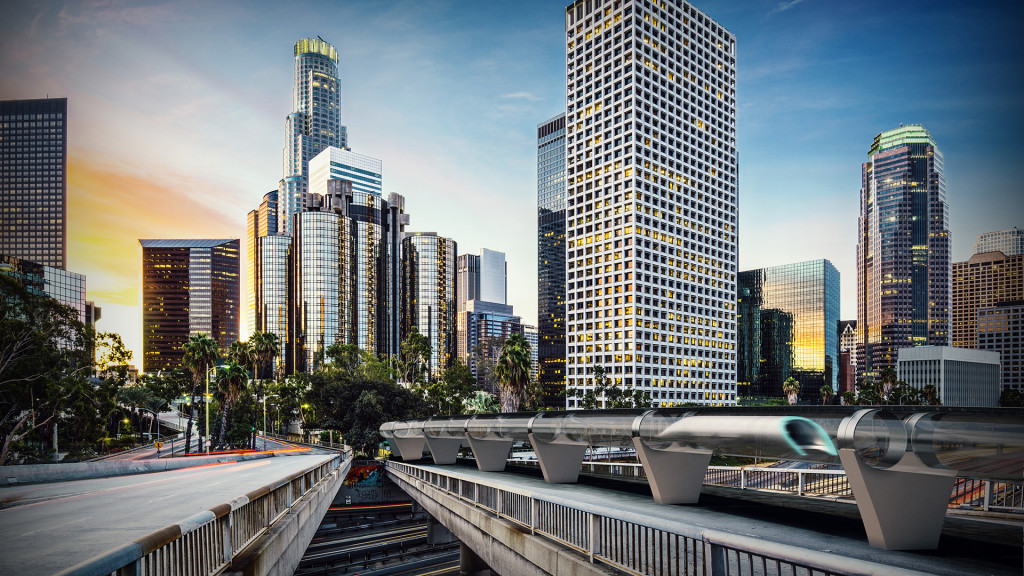 The future of personal transportation is evolving rapidly. Here’s some of the advancements being made to make our lives a bit easier.

In fact, some of these vehicles have already been released and are widely available. But there are also some of them which have only been designed but we might expect to see them in the next couple of years. So without further ado, let’s take a look at the means of personal transportation we all might get a chance to use in future.

Electric cars have been a subject of speculation in the last couple of years. Since we won’t be able to use gasoline forever, it seems like our future lies in electric cars. Cars that are supposed to run on electricity should be as light as possible in order to consume less energy. Even though cars like these have been planned for quite a lot of time, it wasn’t until recently that these become available in retail. Today, there’s more than 30 models of all-electric passenger cars you can get, with Nissan Leaf being the most popular. This car was released in 2010 and since then, more than 228,000 units have been sold worldwide.

There’s no reason to believe only jetpacks and flying cars can get high up in the air. Another means of personal transportation we could see in the future are flying bikes. These have been a subject of speculation ever since Elliot flew towards the moon in E.T. Czech companies Evektor, Technodat and Duratec worked together to create a first bike that can fly. Even though only the prototype exists right now, chances are we could fly on these in recent future. Still, the progress on flying bikes remains unknown and we can’t say for sure when we can expect to see them in stores. Chances are this vehicle won’t even live up to hit the market at all.

Flying vehicles are something mankind has always been dreaming about. With flying vehicles, personal transportation would become easier as there would be no traffic jams and road maintenance. The whole world got to see something like this in fourth James Bond movie, Thunderball. Everyone was struck with 007’s flying machine and this encouraged speculation that we could use these in future. Even though scientists have been trying to make something alike, we don’t know when or whether at all flying vehicles will hit the market.

If you’ve ever wondered what it would be like to move around by levitating above the ground, now  you’ll actually have a chance to experience it. New self-balancing scooters look like they’re actually levitating and that’s why they’re also commonly referred to as hoverboards. Today, you can get a Segway board quite cheaply and use it to move around the town or your office. Self-balancing scooters are constantly becoming more popular and it seems like we are only going to see more and more of these useful devices.

There’s always going to be a lot of speculation on how personal transportation will look like in the future. As mentioned above, some of these vehicles have already been released and there’s nothing stopping you from experiencing the future first-hand. Still, many of these vehicles are yet to be confirmed so we can’t expect them to be available in stores soon.