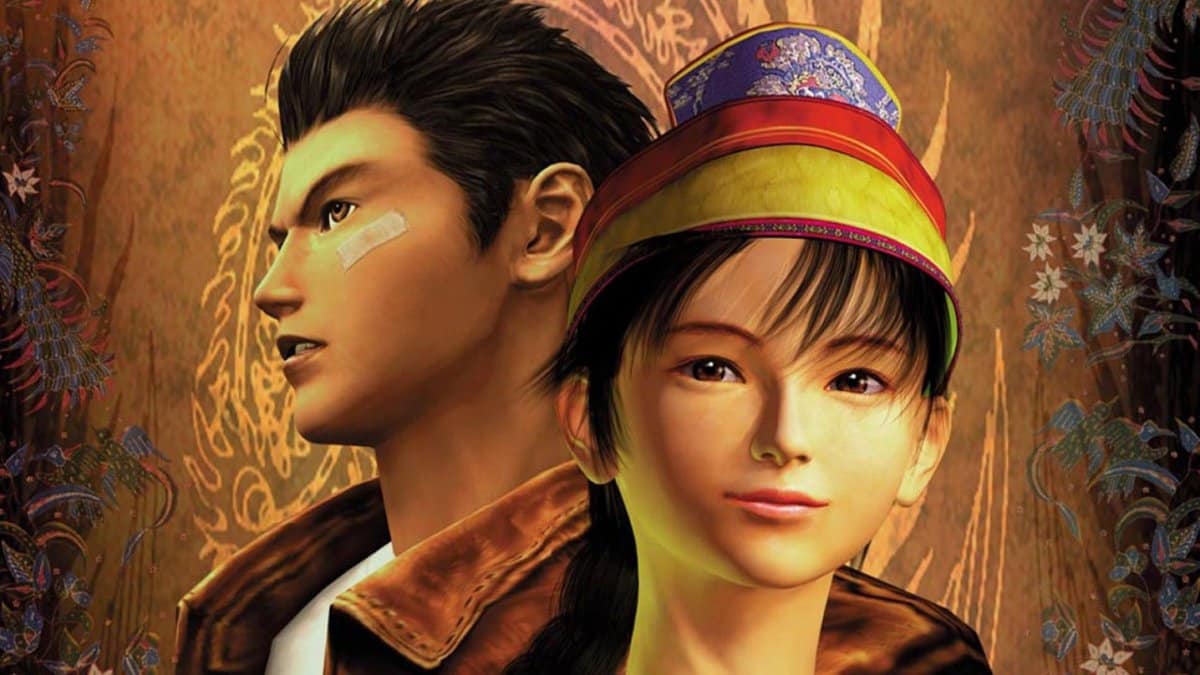 The highly anticipated sequel to Sega’s cult classic series, Shenmue developers has released new information regarding the series. While the game was planned to launch toward the end of the year, according to a recent video update, the upcoming adventure game has been delayed until 2018.

The announcement was made earlier today when Shenmue III game director, Yu Suzuki made an update video for the Kickstarter backers to announce that the game would be pushed back just a while longer. “I know you are all eagerly anticipating the release of Shenmue III, however, we, unfortunately, must delay its release,” Suzuki explains in the video.

Additionally, Suzuki expressed how his team is hard at working and using “new technologies” for the game and that the game has become “bigger and more beautiful” than what he was initially anticipating. Suzuki has confirmed that new details for the game would be announced later this month.

“Thank you very much for your understanding and continued support,” he said.

Initially starting off two years ago as a Kickstarter campaign, the long-awaited third installment in the Shenmue series would see the light of day after an incredibly successful Kickstarter campaign. Shenmue III receiving more than $6 million in crowdfunding from around 70,000 generous backers, with some additional funding provided by private sources, including hardware powerhouse, Sony.

Some of the stretch goals that campaign included adding additional features into the game including subtitles in German, Portuguese and Spanish, a skill tree, as well as a more elaborate combat system.

Shenmue III’s story will pick up right where its predecessor left off. Players will control Ryo Hazuki in 1980s China as he is on a mission to find his father’s killer. A majority of the development team includes former members from the original Shenmue games, including writer Masahiro Yoshimoto and composer Ryuji Iuchi. The original voice of Ryo, Corey Marshall, is set to reprise his role

Shenmue III will launch in 2018 on PC and PlayStation 4. Anyone who pledged $60+ to the campaign will be able to choose between a physical or digital copy of the game for either platform, while those who pledged $100+ will have access to a trial version of the match.