Some idiot crashed a drone onto the White House lawn

If you haven’t heard the news already today, some bone-head crashed a drone onto the White House lawn, causing a two hour lockdown. 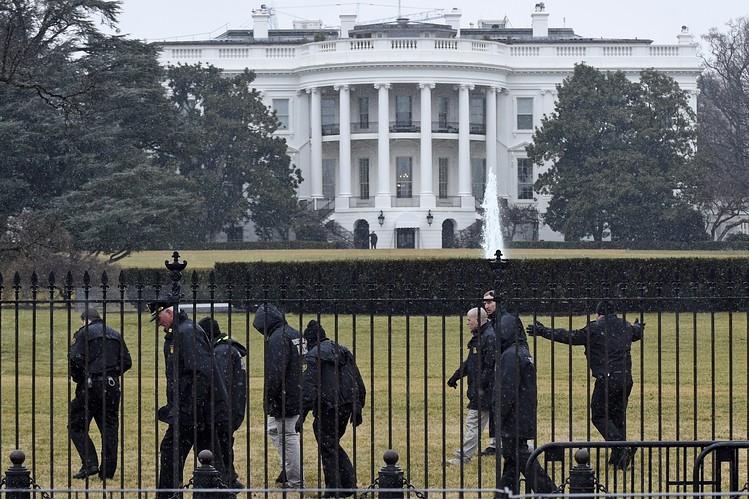 If you’re a drone enthusiast with a brain and a pulse, common sense would tell you that flying your UAV around the White House is a pretty bone-headed move, and not to mention, probably illegal. Well, common sense didn’t stop some imbecile from crashing their drone right onto the lawn of the White House grounds earlier Monday morning.

If the White House wasn’t worried about unmanned aircrafts before, they should be now. It’s somewhat ironic, considering the number of deaths in the Middle East due to Obama-authorized drone strikes.

As it turns out, the person responsible for this stunt was a government employee, according to a report from The New York Times:

The employee — who does not work for the White House — has told the Secret Service that he was flying the drone for recreational purposes at about 3 a.m. in the area around 1600 Pennsylvania Avenue when he lost control of it.

So far, the Secret Service said it believed the man’s account.

As someone who flies their drone responsibly, this kind of news gets me upset. It’s people like this that give a bad name to drones, and in the end, ruin it for everyone.