Looks like Sony threw their hat into the live TV streaming race. 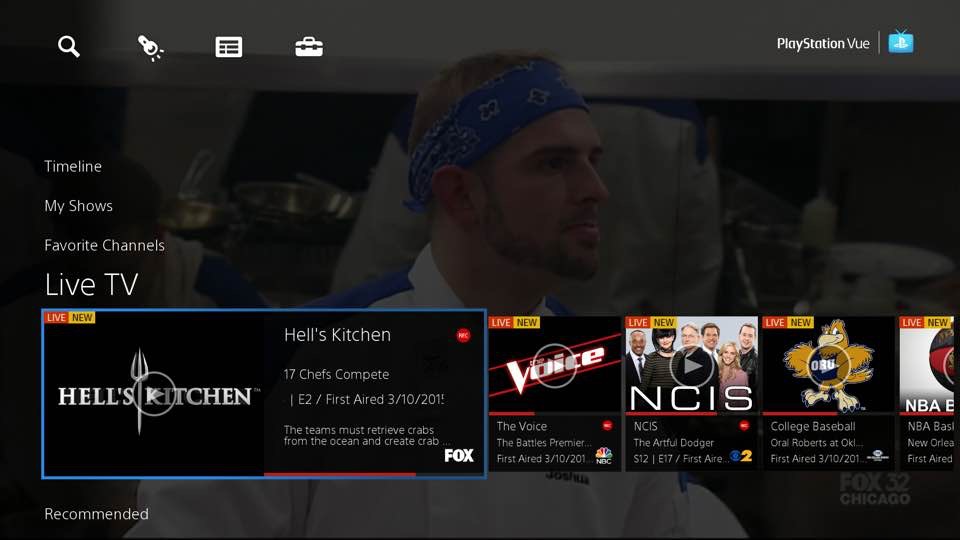 It’s official: Sony has entered the cable TV arms race. Beginning today, Sony will be providing Playstation 3 and Playstation 4 users with an alternative to traditional cable services. The company announced that they have put together a list of broadcasters and channels which will be sure to cover the basis for most traditional cable and satellite subscribers with the ease and convenience associated with a single-device approach.

It’s also possible that Sonly will include ABC before the end of the year. This last point is particularly important as the lack of ABC programming eliminates all Disney programming and ESPN from the potential channel selection. That being said, most shows the average viewer watches probably exist on the afore-mentioned channels. 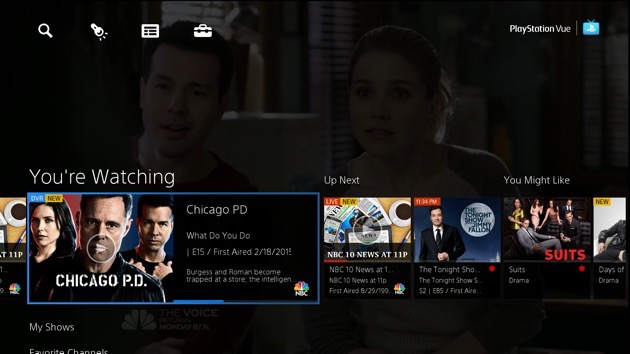 Playstation Vue offers users the opportunity to live-stream their favorite shows using their Playstation console without the need for a cable connection or satellite service, which has the potential to reduce the bills of many households around the U.S. That being said, the service doesn’t come cheap. At $50 per month for the basic package (add-on packages are available at $60 (sports-oriented) and $70 (niche-oriented), this service certainly has a specific target audience. That being said, the true value of Vue is in its accessibility and program options, which provide users with a nearly limitless supply of targeted mainstream shows and events.

Given their competition, Sony has an uphill battle in front of them. Dish Network recently released their Sling TV service on Microsoft’s Xbox One, which pits the long-time rivals against each other in a long-standing duel of technological giants. As for how they stack up against one another, the results might surprise you. Despite a higher price tag (Vue costs the user between $50-70 while Sling TV costs merely $20 to start), it is also much more user friendly, and holds a much larger channel selection. Another benefit of Playstation’s Vue service is that it offers future expansion to Apple devices, which Playstation announced during its Vue launch. 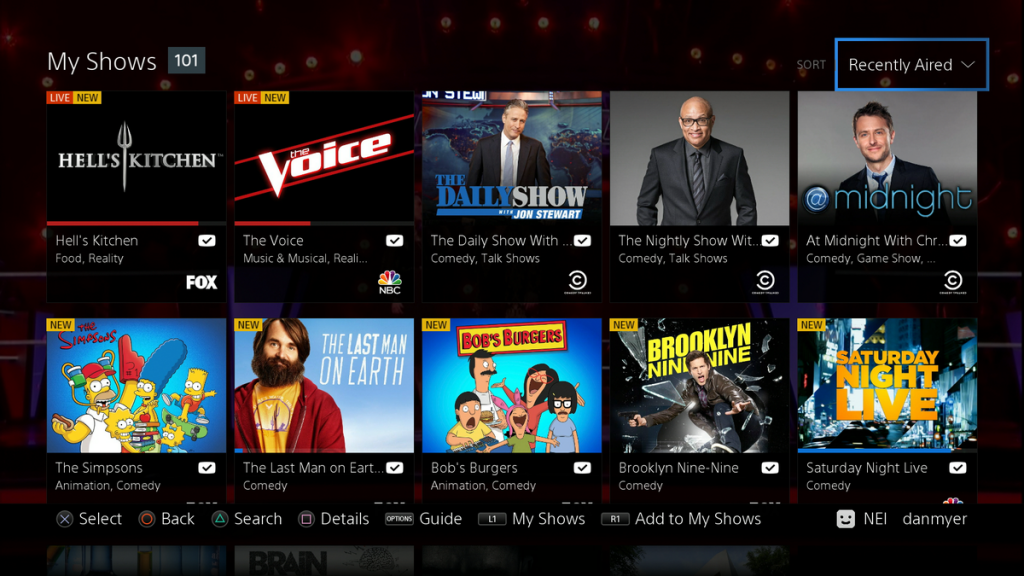 This also brings up interesting competition potential, as Apple recently finalized a deal with HBO for unique broadcasting rights on their devices in the U.S. This swirl of broadcasting and television streaming has created a perfect storm where competitors are coming together and traditional alliances are falling apart. With Microsoft, Sony and Apple playing the biggest parts in the transition, traditional cable and satellite companies are beginning to make calls to action in an attempt to revamp their services and retain their customers. It is conceivable that within a year we could be looking at an enormous surge in competition in the television industry, and traditional powerhouses will begin to lose their grip on monopolized power.

Time will tell whether Sony’s Playstation Vue will be a huge hit or a dud that hit the market too late. As with many products today, the traditional crowd of repeat customers will likely invest in it (think Apple, Microsoft, etc.) while a small portion of the population will make a change in their traditional spending approach to see what the service can offer them in terms of value. From most reviews however, we are inclined to believe that there is value in this service, assuming you are an avid TV fan.