What do you do when you see a cop speeding and using a cell phone while driving his cruiser? An Illinois trucker equipped with video footage tells you 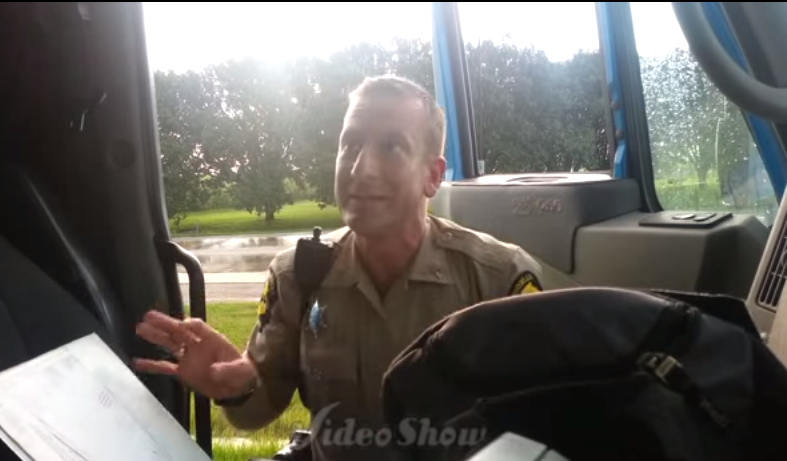 What do you do when you see a cop speeding and using a cell phone at the same time?

An Illinois trucker, Brian Miner, took the law into his own hands.

What happens next is classic!

“Brian Miner says that an Illinois state trooper sped past him on the freeway, while talking on his cell phone. He says he honked at the trooper,” reports Chris Matyszczyk, a blogger for CNET. The trooper sees this and naturally pulls over the trucker. In the video, the trucker explains to the state trooper that he was trying to flag down the trooper because he was speeding while flubbing around with a cell phone. 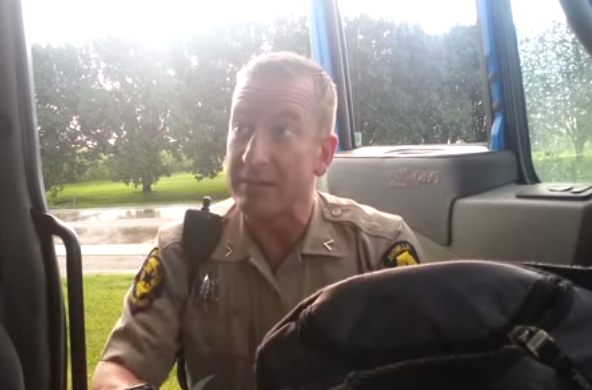 The cop then states that “police officers are able to use technology while they’re driving,” then retracts that statement when Miner informs the trooper that he’s being recorded…

Check out the video yourself: