Another year, another round of iPhones. 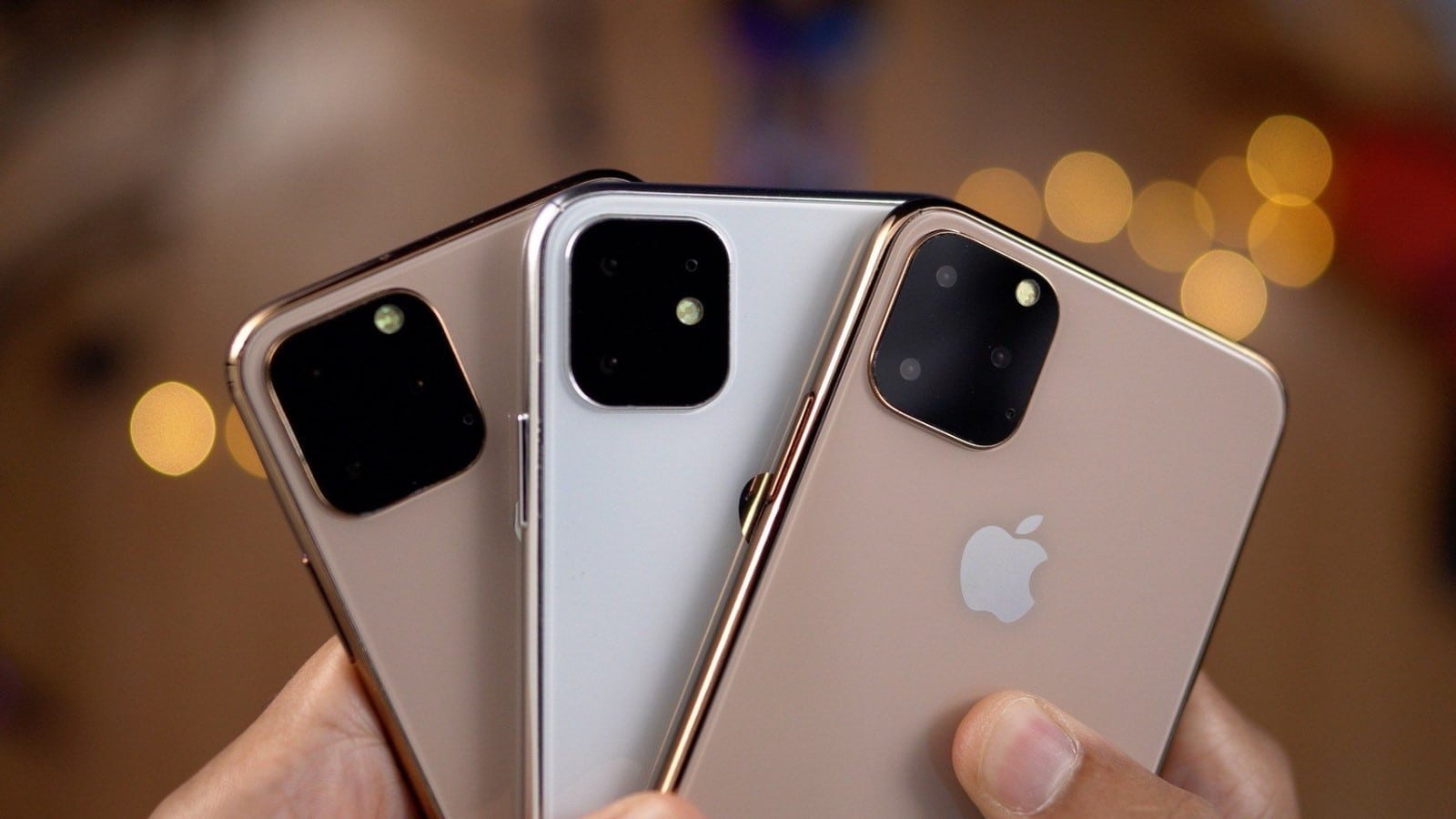 According to an exclusive from 9to5mac, Apple is going to be bringing another three iPhone models to market this fall. The “iPhone 11” models will all have the new Apple A13 chip, and will still feature the Lightning port.

Another year, another batch of iPhones

It seems that Apple is continuing last year’s trend of three handsets in the upcoming 2019 range. They will be direct replacements for the current three models, sporting the same screen resolutions and size.

Screen updates aside, I’m excited to see what the updated camera tech Apple is going to pack into that square bump can do. With the two XS-replacements having three camera modules, the new addition will be a wide-angle lens. That’ll enable some new tricks like Smart Frame, which captures the area around framed pictures so you can reframe in post-processing.

Oh, and the front-facing camera will gain slo-mo at 120fps, because why not?

What do you think? Interested in the next batch of iPhones or will you stick with what you have now? Let us know down below in the comments or carry the discussion over to our Twitter or Facebook.