Review: System Mechanic Fixes and Speeds Up Your Old PC

Looking to speed up that old PC of yours? I got a chance to review the System Mechanic. Find out here if it’s worth trying out. 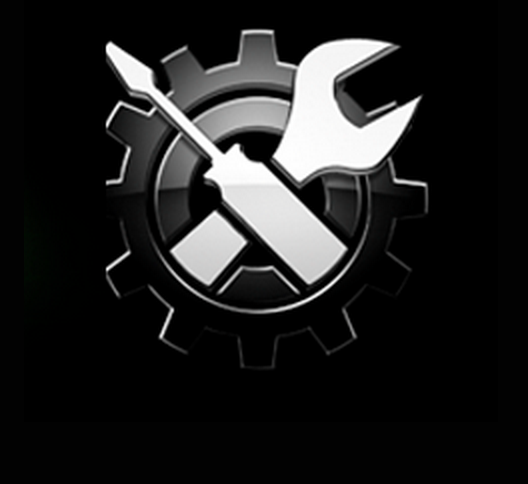 Before I upgraded to an Apple Macbook Pro, I used to rock a semi-outdated Dell PC. In its prime, the machine did its job, and honestly, it was all I needed at the time. When things starting picking up, I relied a lot more on it. Let’s just say the PC’s performance wasn’t something I’d write home about at the end of its tenure. The PC’s sluggish performance was a result of a couple of years of wear and tear, with the occasional virus and malware sprinkled in there.

I went out and purchased a Macbook Pro and that was the end of that. 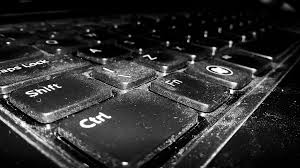 I decided I would hand the PC down to my Dad so he could check his emails and occasionally browse the internet, but I couldn’t give it to him in this horrible condition. Seriously, I had years of files stuffed in that hard drive, not to mention all the files you normally wouldn’t want your dad to see. You know the saying “when I die, delete my browser history,” well yea, now we’re on the same page. I’m not lying when I say this thing has seen better days.

Luckily, I was able to try out Iolo’s System Mechanic. These guys have been the leaders in the PC tune up utility biz for some years now, and after testing their software, it’s pretty obvious why. System Mechanic brings new life to old, sluggish PC’s, such as the one I was previously using.

Here’s my experience with the Iolo’s System Mechanic

Downloading and installing System Mechanic was a breeze. I was able to download and install it onto my PC in under 3 minutes. Given the condition the my PC was in, I consider this to be a miracle. 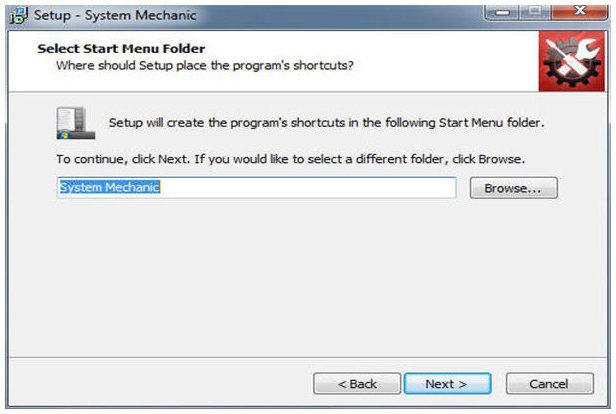 Taking Out The Garbage

From the analysis I ran earlier, System Mechanic was able to diagnose 7 problems that were lowering my system health and security.

This is what System Mechanic found:

I was able to clear through all the errors and cleanup processes in about 10 minutes. Really simple, it does most of the work for you, so you never have to worry about going into any registry files or things of that nature.

This is the before and after:

After running System Mechanic on my old PC, I could tell a HUGE difference in the PC’s performance. One of the biggest improvements was the computer’s startup. I remember dreading the thought of having to power on that PC. I could recall times where it would take 10-15 minutes to boot up. After the System Mechanic cleanse, start up only took a few minutes.

It was like System Mechanic went in and reprogrammed my whole PC to run faster. It seriously worked.

Ive always used a paid form of System Mechanic (windows 7) and loved it. When I upgraded my system it came with Windows 8. It was a cat-fight from that point forward. I shrugged it off as probably being a problem with Windows 8. I eventually uninstallled it completely and paid for a subscription to AVG. Currently the honeymoon is back on. I’m not a tech person so I’m not really curious as to why that stuff happens. I just want a computer that runs smoothly. I get impatient. BUT your review is spot on for my previous experience with System Mechanic.

Thanks for checking it out, Don. Yea, I can understand how frustrating that must be. Stay tuned, I’ll be holding a giveaway early next week where a lucky reader will get one for free. Full license and all. I’ll keep you posted….