Taylor Swift, Drake, and more had their YouTube accounts hacked

The common thread? They were all Vevo artists. 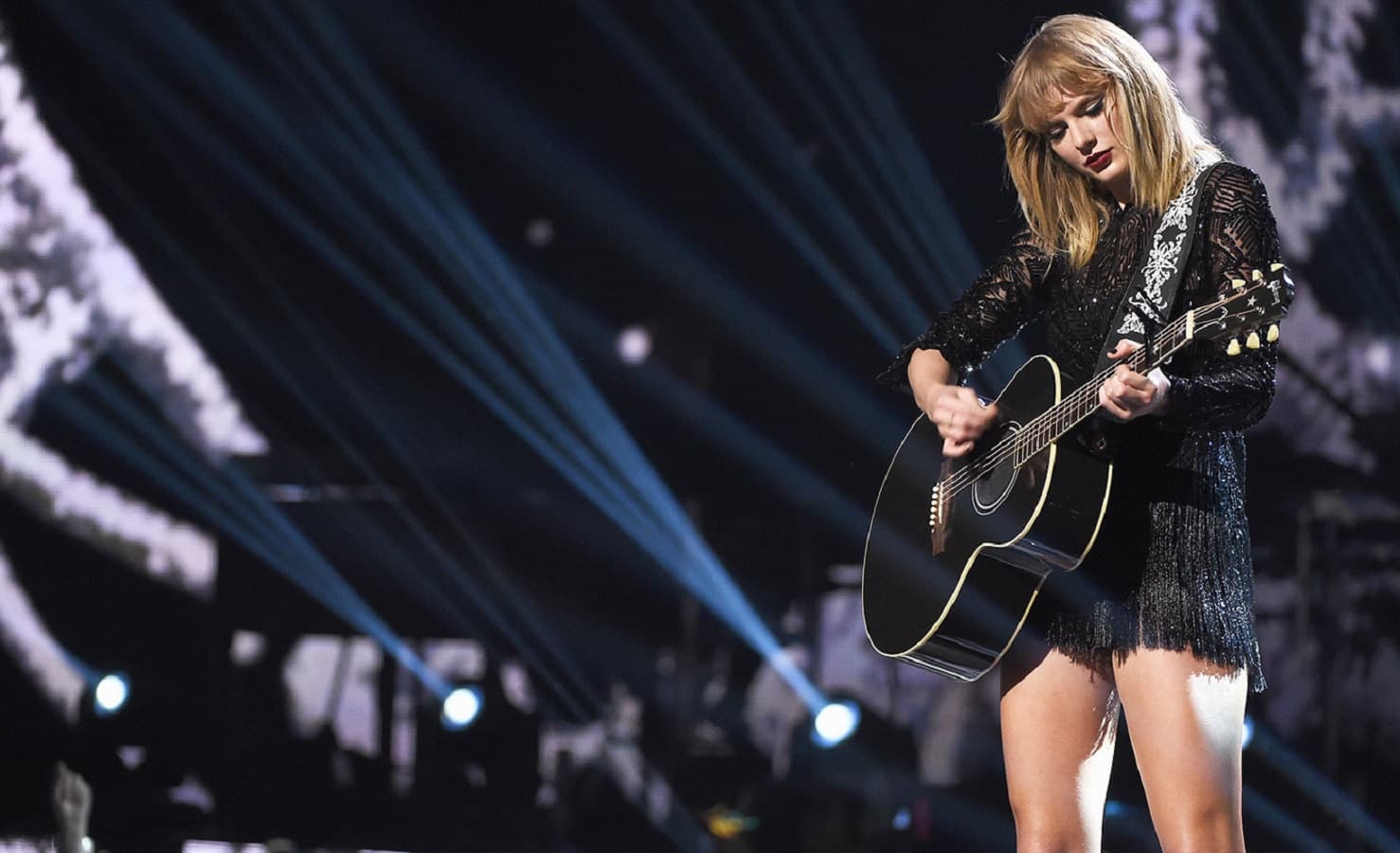 Fans of some of the largest musical artists on YouTube were confused on Tuesday morning after a hacker uploaded weird clips that were unrelated to the stars. Big names like Taylor Swift, Justin Bieber, Drake, and Eminem all had videos uploaded to their channels.

@lospelaosbro says they are the hacker or hackers behind the attacks. On a newly-created Twitter account with 17.3K followers already, they’ve been asking for suggestions for targets and providing commentary as they hack other YouTube channels.

Fans on Twitter managed to snag footage of the uploaded videos before they were taken down. With titles like “Justin bieber – Free Paco Sanz (ft. Will Smith, Chris Rock, Skinny flex & Los Pelaos)”, the videos feature a Spanish conman who is currently in prison.

It seems that the hacker is gaining access through Vevo’s systems. YouTube hasn’t acknowledged the hacks directly. It’s “unlikely” that it’s a YouTube vulnerability, according to David Warburton, threat research manager at F5 Labs.

That points to a third-party company, and it indeed seems that way. Vevo spoke to The New York Post about the hacks, saying that “no pre-existing content was accessible to the source.”

That could mean the hack affects only Vevo’s uploading process; so the hacker doesn’t have direct access to the YouTube channel.

The hacker is still active on Twitter and posting new hacks. They’ve moved on to Spotify and Tidal, uploading new songs to popular artist accounts.

The real question here is why? Why upload videos of Paco Sanz, a conman who is behind bars for fraud. Why are they now going after audio-only streaming sites? Are they all victims of the same vulnerability? We might never know.