If you’re a recreational drone operator, be prepared to have it registered before the end of December. 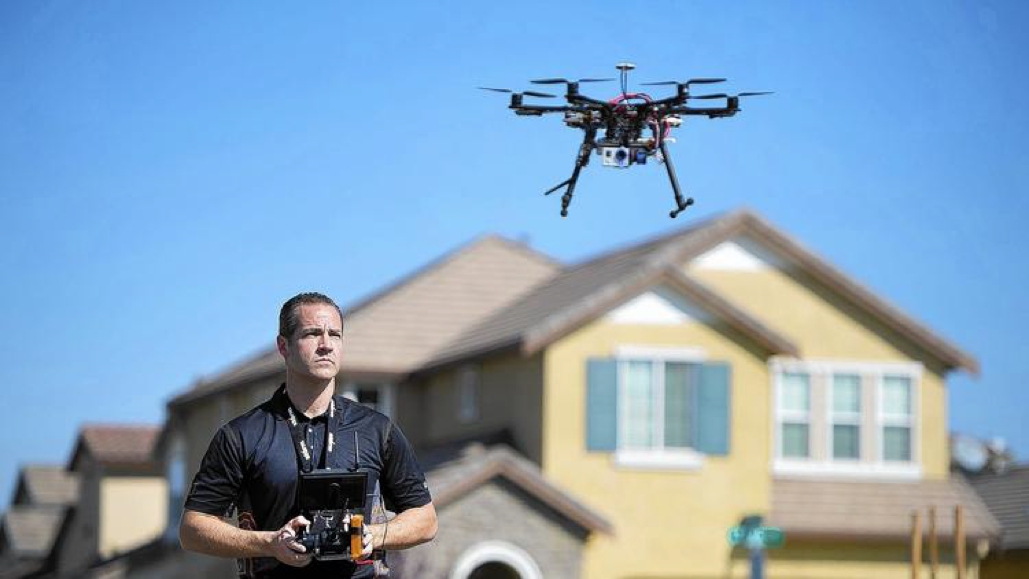 Well, it was fun while it lasted. If you plan on getting a drone anytime soon, be prepared to register it.

The Federal Aviation Administration announced today that recreational drone operators will be required to register their aircraft. The move comes as the number of drones in the nations’ skies have increased substantially – so much so that close calls with passenger planes and police helicopters have been reported by the FAA.

They plan to roll this out soon too, as early as the end of December, as stated by Transportation Secretary Anthony Foxx.

According to a recent report from TechCrunch:

“The agency said that while it is currently easy to locate the actual drone that may have violated illegal airspace, it’s difficult to find the operator of the offending drone, and this registration will close that loophole.”

Should we be surprised that something like this is being implemented? Honestly, we shouldn’t. There’s a lot of idiots out there posing serious risk to people with these things.