We are all aware that the world of mobile technology moves at a fast pace, but not exactly comprehend the magnitude. AppInstitute’s new site shows us that. 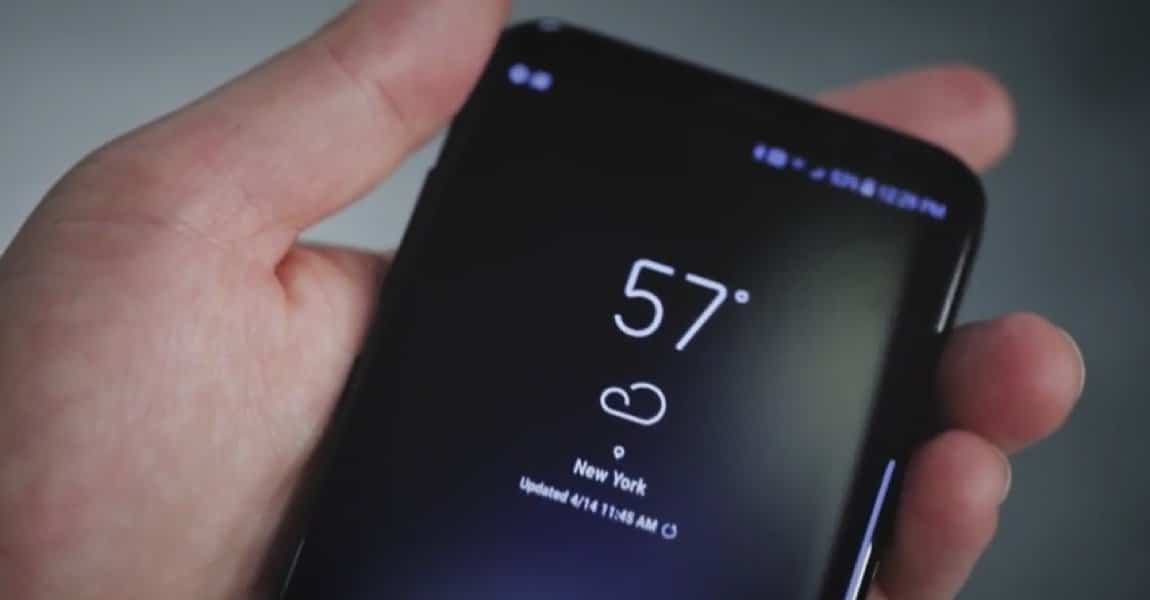 We all know that the tech world goes by really fast, but actually checking how the numbers crunch together is something else. The world of mobile devices is absolutely huge, with a strong evolution happening at every tick of the clock. AppInstitute decided to put a great deal of information together, related with the way this industry evolves – by the second. It is all put together in one place, a dedicated website that features a real-time infographic. As soon as someone loads the website, the clock starts ticking and the numbers start growing, with the possibility of skipping directly to one hour and one day.

The infographic features several main categories: Google, Whatsapp, Smartphone Sales, Apple, Online Payments, Emails and SMS, Social Media, App Downloads by Category and Top Grossing Games. Each of them has several different numbers, growing by the second. The numbers are quite interesting, and deserve a detailed overview. Here are some of the things happening in this field each hour.

1 hour means 228 million Google searches, and $5.8 million USD in Google Ads revenue. In terms of hardware, one of Google’s biggest competitors, Apple, sells more than 26,000 iPhones around the world, making it the second biggest smartphone seller in the world by the hour. The first place belongs to Samsung, which sells nearly 35,000 from the 170,590 smartphones sold in the planet.

Regarding online payments, each 60 minutes see a total of $7.53 million PayPal payments in the United States alone, along with nearly 160,000 sales from Amazon Marketplace Sellers. Uber provides 53,763 rides, and over 3,800 flights are booked on mobile devices in land of Uncle Sam.

On the app front, Android obliterates iOS, with nearly two times as much app downloads per hour. As one would expect, games are the most downloaded apps, followed by business, education and lifestyle. So far, the highest grossing game in the world is Pokémon Go, with a little over $65,000 raised in an hour. These and other numbers can be checked in AppInstitute’s nifty website, where this evolution can be followed in real time as the seconds go by.