This compilation of drone crashes will leave you wanting more

Whatever the reason that causes a drone crashes, one thing they almost always have in common is great aerial footage of the crashes! 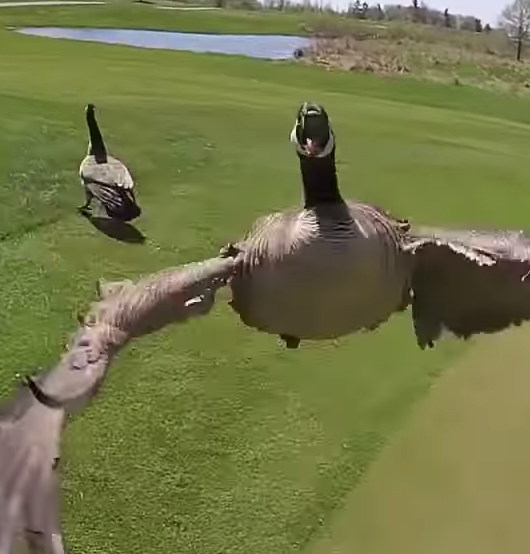 Look! Up in the sky! It’s a bird. It’s a plane. Wait, it’s just a drone falling out of the sky. As we thrust ourselves into 2015, consumer-based drones are becoming increasingly common in the skies above us. However, the chances of them crashing to the ground are likely, as you’ll see in the video above. 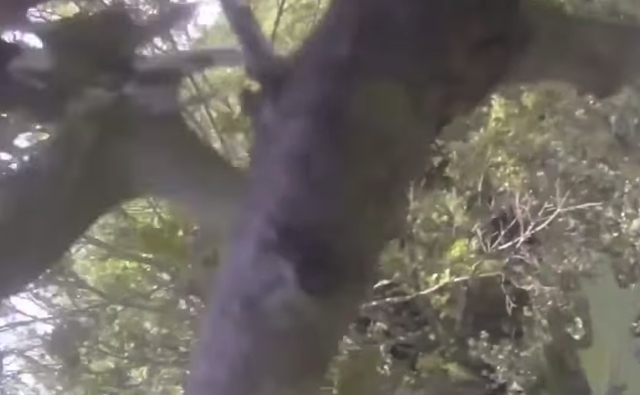 I remember the first time I crashed my newly acquired DJI Phantom 2 drone like it was yesterday. I had flown it a few times before, so I wasn’t a total noob or anything. Yet, just like any kid who gets a new toy, I wanted to show it off.

Yea, I showed it off alright. I flew this sucker right into a tree. I had no excuse – I failed. I was so disgusted with myself I couldn’t bear to watch the video of my stupidity.

Which is why I wanted to share this video from YouTube’s Epic Drone Videos. They were able to compile “some of the most extreme and entertaining of these drone crashes” all into one video.  In the video’s description they noted: Whatever the reason that causes a drone to go down, one thing they almost always have in common is great aerial footage of the crashes!”

One thing is for certain: better these drones crashing than mine.