If you ever wanted to be an RC helicopter pilot, this video will make you go out and buy one right now. 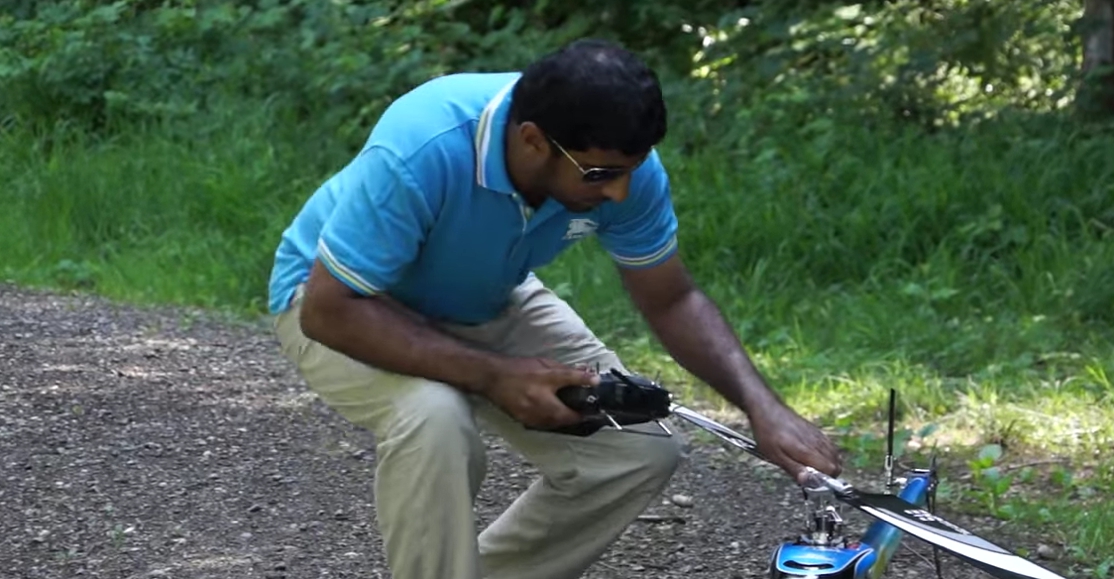 Ever since drones and quadcopter’s hit the scene, RC helicopter’s seem to have lost their appeal. I mean, RC helicopters are so limited compared to what a $1,000 drone can do. Not to mention, they’re pretty expensive and difficult to maintain, which is why I was never really into them when I was a kid.

But man, I was wrong.

After watching this video from YouTuber bu Fatima RC vids, I was simply blown away.

The video starts off pretty slow, but after the 30-second mark, things get really interesting. Immediately after the helicopter’s propellers are warmed up, the pilot zips it straight into the air and then proceeds to bang out trick after trick. Keep in mind, he’s doing this all in a thick forest, keeping the aircraft in roughly a 20-foot diameter circle.

It’s wild to see the control the pilot has over his helicopter. I know drone operators who don’t have that type of skill.