Someone at the DJI drone factory forgot to erase test footage from one of its drones and these boring videos are the result. 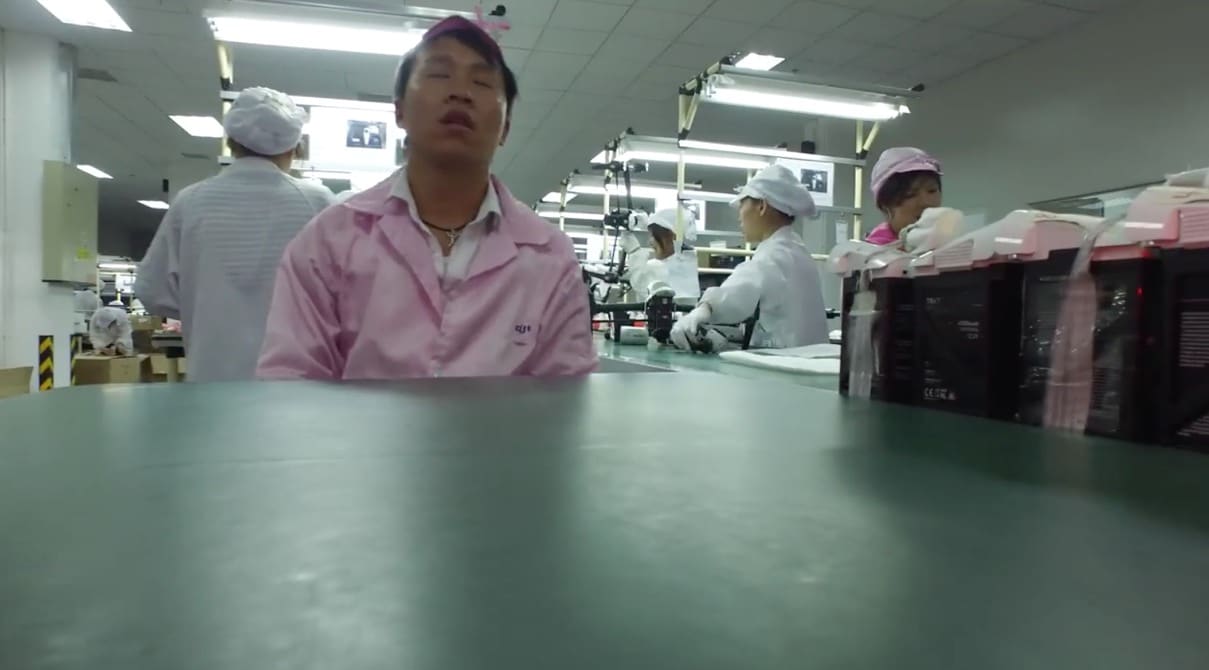 Someone at the DJI drone factory forgot to erase test footage from one of its drones and these boring videos are the result.

If you thought your job sucked, then try working in a drone factory. Sure, some workers get to fly them, but if you’re in the salt mines like most of DJI’s workforce, it’s a pretty lame gig.

Case in point: here’s a series of videos that shows an employee testing a drone’s camera and SD card reader, because honestly if that doesn’t work what’s the whole point. Anyways, moral of the story here is the employee forgot to wipe the test footage. So if you bought said drone and loaded your memory card to see your recent footage, you’d find these videos of some random guy in China slowly dying inside.

The videos does go to show you these expensive toys involve a lot of tedious work to get them built. Sure, the videos don’t reveal any inside secrets, but it does show uneventful the whole process is.