The top 20 most computer infected cities in the U.S.

The information below details new research that reveals the most computer infected cities in the U.S. 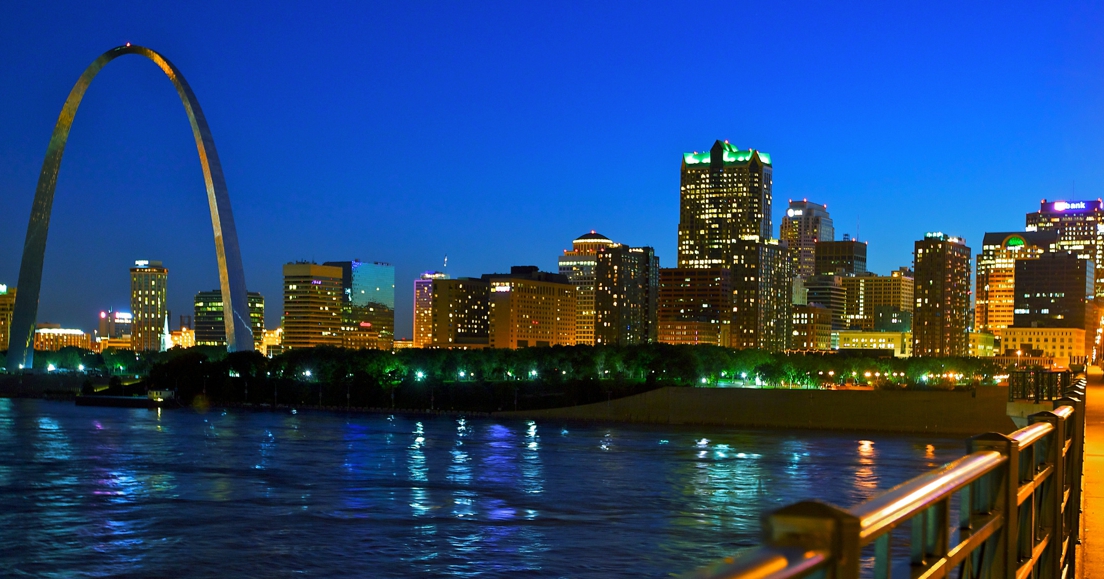 The information below details new research that reveals the most computer infected cities in the U.S.

It’s probably safe to assume at this point that you or someone you know may have been affected by a virus or malware. If you haven’t experienced this torture, kudos.

Hackers and malware makers were quite busy last year. It’s a lucrative business. Sure it’s shameful, but hey, it puts food on the table. But in all seriousness, it’s evil and these people are considered scum of the earth.

But in 2015 alone, these malicious digital deviants attacked millions of computers across the United States, and surprisingly, some cities in the U.S. took it on the chin the hardest. Especially for the people in the cities of Little Rock, Tampa, and St. Louis, according to data released by EnigmaSoftware, who analyzed more than 25 million different infections on computers in the 150 largest cities in the U.S.

The cities with the most infections per capita were Little Rock, Tampa, and St. Louis. Orlando and Denver rounded out the top five.

Below is a list of the top 20 cities with the most infections per capita, along with how much higher their infection rate was compared to the national average.

If you’re trying to figure out what makes one city have higher than normal infection rates compared to others, good luck, it’s pretty hard to tell. Patrick Morganelli, Senior Vice President of Technology at EnigmaSoftware details further:

“I wish there was an easy way to determine what makes people in one area more susceptible to malware infections, but there are so many different ways that infections can end up on computers that it’s tough to make any generalizations about why certain folks in certain cities seem to have more than others.”

It’s a pretty well known fact these that one of the easiest ways to malware infections end up on your computers is from websites that contain infected content or other that ask its users to download a file. This is pretty well known tactic utilized by adult websites. Users are asked to download an update to their web browser’s video player to view an adult video. Instead of downloading an update, the user downloads an infection.

Another method, and arguably one of the most common sources of malware infections is when people are tricked into clicking on links that either download malware or take them to a web site that has malware on it. Those links can come in the form of emails that look like something legitimate, or in social media messages that have been hijacked by hackers.