Twitter does something they should have done ages ago

It’s 2017 and Twitter finally decided to cut out @username replies out of the 140-character limit. What a time to be alive. 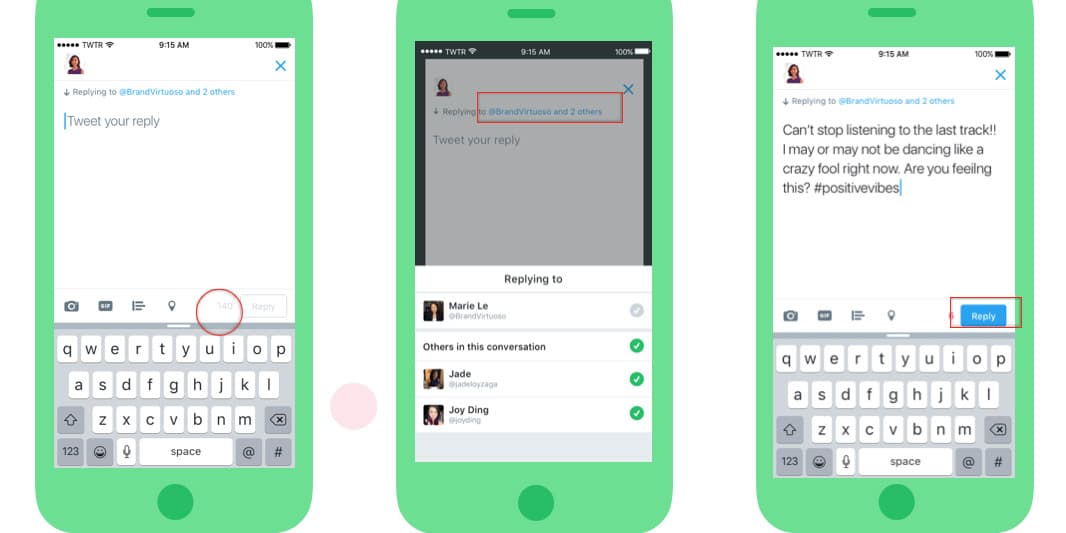 Twitter will no longer count @username replies as part of its 140 character limit. This means you’ll get all of the 140 characters Twitter allows in each tweet to make your point.

With this update to the platform comes some new changes on how you reply to other users. Twitter writes in a recent blog post:

We're changing replies so that you have all 140 characters to express yourself.