Uber versus Lyft drama drove me to #TeamTaxi

Uber or Lyft? I choose neither. I choose Team Taxi. Here’s why. 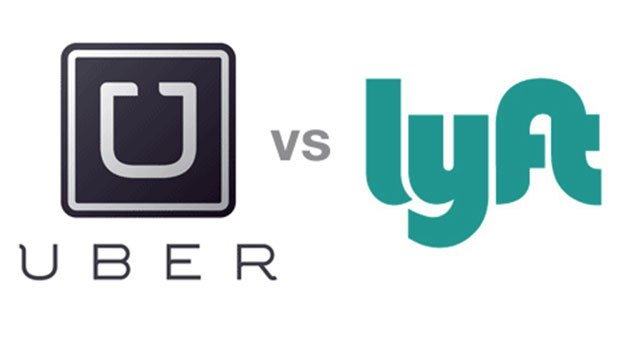 Uber and Lyft have been dominating headlines lately with their “Mean Girls” antics. It’s literally like a front row seat to a high school drama.

CNN Money broke the story: “Uber employees have ordered and canceled more than 5,000 rides from rival Lyft since last October, according to new data provided by Lyft.” This wasn’t just a couple of drivers just messing around; this was a full frontal assault committed by 177 Uber employees around the country, Lyft alleges.

Uber wasn’t backing down from a fight, and later released this statement:

“Lyft’s claims against Uber are baseless and simply untrue. Furthermore, Lyft’s own drivers and employees, including one of Lyft’s founders, have canceled 12,900 trips on Uber. But instead of providing the long list of questionable tactics that Lyft has used over the years, we are focusing on building and maintaining the best platform for both consumers and drivers.

These attacks from Lyft are unfortunate but somewhat expected. A number of Lyft investors have recently been pushing Uber to acquire Lyft. One of their largest shareholders recently warned that Lyft would ‘go nuclear’ if we do not acquire them. We can only assume that the recent Lyft attacks are part of that strategy.”

I could go on about these school yard antics, but why bother?

And then there’s this tweet from Erin Griffith, a writer for Fortune: 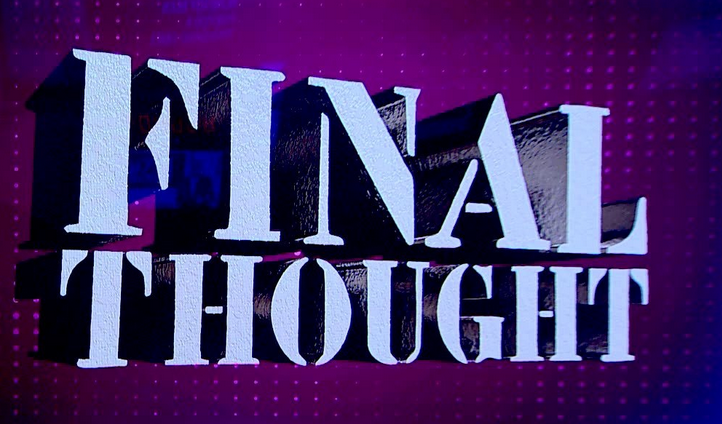 Sorry for my Jerry Springer moment, but this is seriously getting out of hand, which is why I’ve decided to kick it old school and stick with the OGs (original gangsters) of the game: taxis.

When’s the last time you’ve seen something like this happen with a good old fashioned yellow cab? If there’s drama, at least you know what’s up: cab drivers usually duke it out with words (and sometimes, worse) right there on the street. Don’t get me wrong – I’m no advocate of violence, but in the straightforward world of taxis, customers can walk away from poor service, which, in my view, often overlaps with unfair business practices.

Sure, these ride sharing services are convenient, but so are cabs. If people want to continue to use Uber and Lyft, I have no issue with it – that’s more cab availability for me and the rest of the yellow-checkered die-hards.

So, I’m not going to feed on this news of Uber and Lyft’s battle for dominance. I’ll just sit here, hail a cab, and wait it out. Taxis have been around since the 1900s, and they’re here to stay.