The US Navy unveiled a cannon that can shoot 30 autonomous flying drones within a minute. 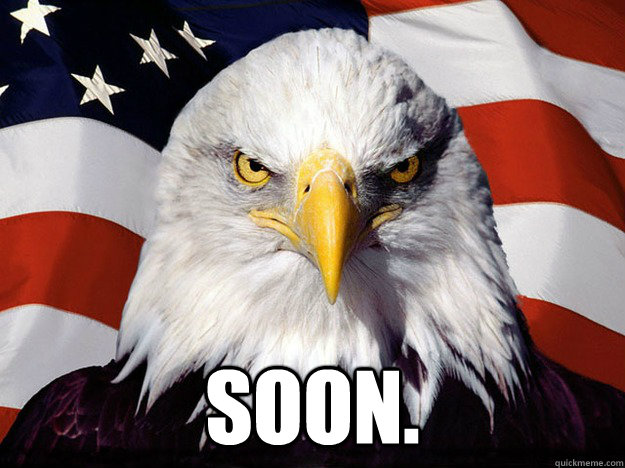 No big deal or anything, but the Navy has a cannon that shoots out drones in swarms. Literally. In a video recently released earlier this week, the US Navy unveiled a massive cannon that can blast out swarms of synchronized drones in under a minute.

If you were were worried about the creepy neighbor flying his drone into your mini-van, I guess this puts things into perspective.

According to a report from Yahoo Tech:

“The Navy says that up to 30 of the drones can be fired out of the cannon within a minute and then perform pre-programmed surveillance missions for up to 90 minutes. The program even has a horrifying acronym: LOCUST, which is short for Low-Cost UAV Swarming Technology.”

Honestly, this is some next level shit. In the video below, you’ll see how the drones are utilized in offensive attacks. They shoot out of the cannon like, well, a cannon ball, and fly autonomously to their target to reign hell from the sky on their adversaries.

I, for one, would not want to be on the receiving side of that “freedom” package.