The way game reviews are done these days is unfortunately moronic

Reviewers need to be far more responsible as the gatekeepers of the gaming community. 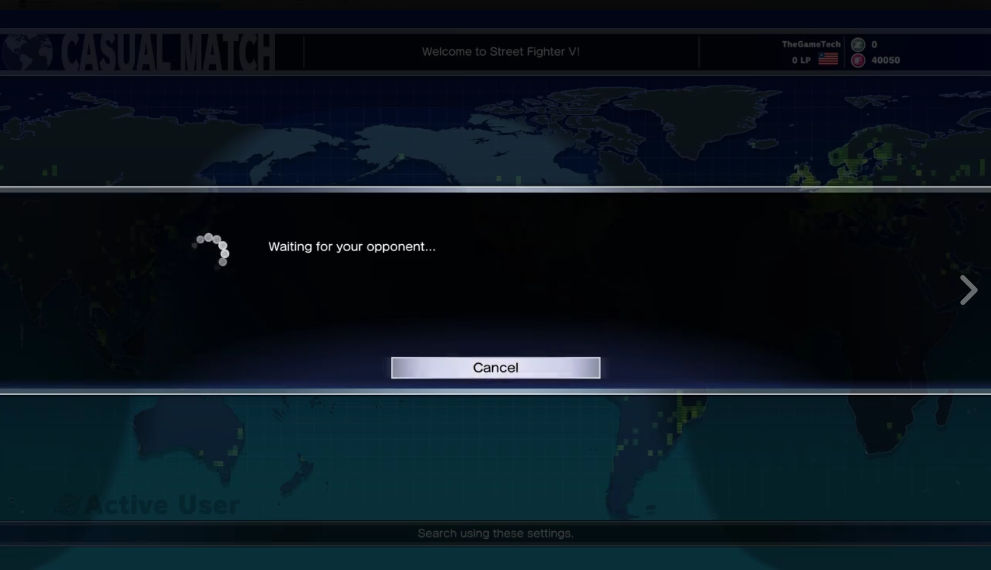 Reviewers need to be far more responsible as the gatekeepers of the gaming community.

[dropcap]Y[/dropcap]ou may have recently read the piece where I said that gamers are essentially ruining the gaming industry by allowing free passes to developers that want to have you pay more for less. I stand by what I’ve said, but I think it is equally important to point out that you aren’t alone in the box of shame. Game reviewers are equally at fault here.

Almost every reviewer I know, including myself has made the mistake before. We are given early access to a game to create a review for our readers and we document our experiences so that you can read our opinions a few days before you make your purchase. Unfortunately, with most games that have an online presence, there’s just no way to tell if the online features will work by the time you and everyone else in the world has a chance to get the game.

Many of us get paid by getting your click for the story, so along the way we’ve done all we can to make sure we blow your socks off when the embargo lifts. In the case of Street Fighter V, that meant that a couple hundred reviewers were playing online and testing features that seemed to work OK, only for the whole shebang to shit the bed once the average Joe got online as well. We want you to discuss our scores and share them with others, but we also generally don’t want to be the outlier either.

Most reviewers rush their reviews. I’ve said it and it is printed so there’s no taking it back. We need to be responsible enough to give a game adequate time before publishing a score for the review. Before you chime in and say that scores are dumb, they provide a snapshot that someone with a lack of time can use when they are sitting in front of a shelf at Best Buy or Walmart. Review scores serve a purpose but they aren’t for the consumer anymore, they are for the reviewer. In an age where our pay is tied into how many people read our work, it’s a sad truth.

[pullquote position=”right”]Review scores serve a purpose but they aren’t for the consumer anymore, they are for the reviewer.[/pullquote]

I’m going to say something here that I don’t think anyone has ever heard me say: Polygon has the right idea.

They take their time with the review and almost never assign a score to a game heavy with online features until you all have had a chance to break everything. I need to disinfect my fingers now for typing that.

Seriously though, it’s a practice that should be widely adopted. Instead, you have reviews from Game Informer, IGN, Kotaku and more praised the online features of the game. Honestly, the game came out yesterday and hasn’t been working online in over 24 hours.

Those reviewers are wrong. In Kotaku’s review, they talk about playing the game online for a few hours a day for a week, but even a bulk of reviewers didn’t receive their copy until last weekend. IGN actually points out the issues the game has with a lack of content. They go as far as saying how that isn’t acceptable. Then they give it an 8.0 which is GREAT on their rating scale. Game Informer praises online play, but they point out the game offers little in substance. Then they say that Capcom promises more stuff so 7.25 outta 10.

[pullquote position=”right”]Reviewers need to be far more responsible as the gatekeepers of the gaming community.[/pullquote]

Yeah, we are reviewing games with the promise that more will be on the way or worldwide features that the world doesn’t have access to yet. A while back, I made the commitment that I would only give a score to a game once I can play with my friends. I made a similar mistake when I said the Halo: The Master Chief Collection was a fun collection of the original games, only for the network to die for almost a month once players got the game. Reviewers need to be far more responsible as the gatekeepers of the gaming community.

Expectations need to be higher for reviewers. If a review comes out early, readers should be asking questions. The age old meme that reviewers are paid by the developer are silly, but biased or undercooked reviews are generally a sympton of trying to get that almighty click or beating everyone to the punch. Review scores need to match what is being said in the review.

Gamers, you may be wearing dunce caps and sitting in the corner right now because you are allowing publishers and developers to get away with robbery, but don’t sweat it. Reviewers are friggin morons too and until the system is fixed, there is no real solution to the issue.