Behold the greatest threat to gaming across the world: gamers 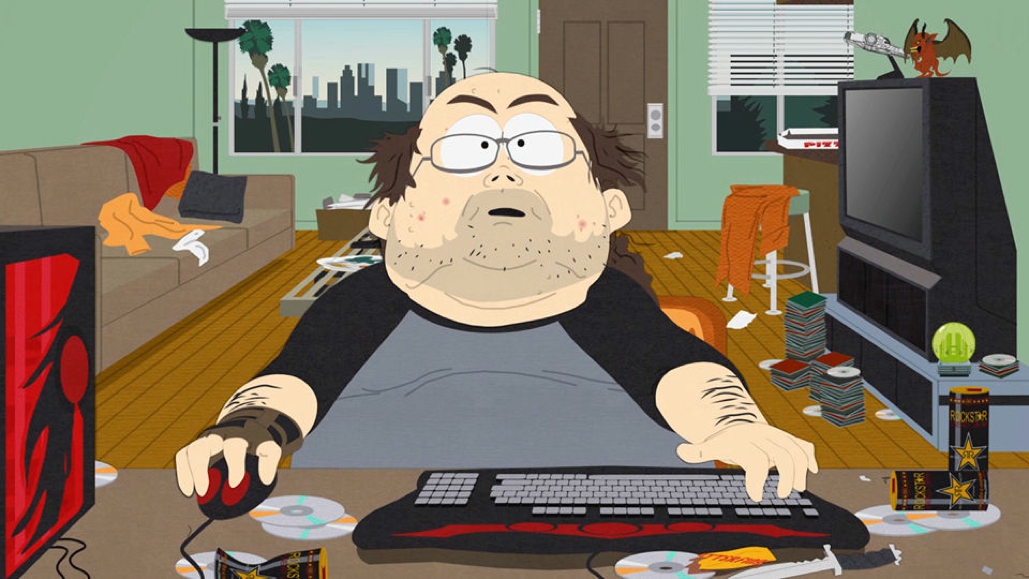 [dropcap]A[/dropcap]llow me to be frank here. I am not heralding the end of gamers or any silly nonsense like that, but there are some serious issues within the community. The gaming community can be awesome – people that do great things when they put their minds to it. They can also be incredibly stupid.

Bad news is, that for today, stupid fits my narrative, so get those dunce caps ready.

If you haven’t been paying attention, today marked the day that the Street Fighter V embargo dropped. While many people expected reviews like “This may be the greatest contribution to fighting games” or “7.8 out of 10, too many punches”, I don’t think anyone was ready for the truth.

The game is bad. I’d go more into this, but that’s a story for another day. As reviewers began to seep out of the woodwork and warn the community of the dangers that this new game brings. That stupid side of the gaming universe began to rear its ugly head. 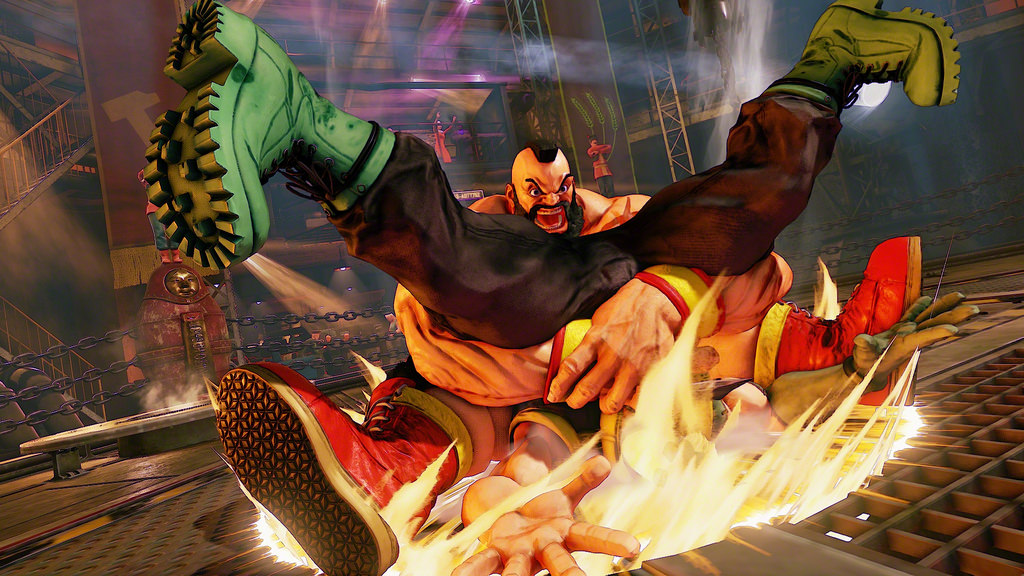 My friend, Jason Evangelho, took his disgust of state of the game online in a piece that you can read on Forbes if you are brave enough to disable ad-block. If you can’t, I can paraphrase: Street Fighter V is essentially missing some pieces that the series has offered in every iteration since the original Street Fighter. Without an actual arcade mode, many players are going to be thrown directly to the wolves without that opportunity to really test their mettle.

So, of course, gamers come rushing in trying to defend their brand. The Twitter exchange below absolutely highlights the issues here. Gamers want to allow developers and publishers a pass to release woefully incomplete games while still paying full price for them. I love Street Fighter, but sorry, I actually like money enough to wait until you can do things like have a story mode longer than 4 minutes and an arcade mode

@killyourfm @TheRedKirby Initially yes, but this is the standard for this model. MOBA’s and KI used it very successfully and for the better.

Street Fighter is just the latest example of the stupid behavior that gamers can display. Look at Star Citizen, I wrote a piece talking about their shady as hell business practices and their questionable financial decisions and was straight up attacked over it. I pointed out before that Rock Band 4 just wasn’t good, that the prior games had so much more to them. I was absolutely attacked by members of the media over it. Hell, ages ago, when we warned people not to buy Konami’s Never Dead, people came out of the woodwork and flipped out to say things like the reviewer didn’t play games well and other stuff.

The sad truth is, if a ton of people run out today and buy up all the copies of Street Fighter V, the next version of the game will feel incomplete as well. In a world of crappy PC ports, people crowdfunding games with only a slight proof of concept, on disk DLC and more, gamers need to stop allowing companies to sell less for more. Would you buy a car that has no brakes, as long as the manufacturer adds them in later (Thanks Kyle)?

Gamers, please, be better than this. Fanboyism is an issue but idly standing around and letting things like this happen doesn’t discourage fanboys and developers from continuing the practices that are hurting the industry itself. The buck should stop here, it shouldn’t be something that you expect to be added in during a later patch.